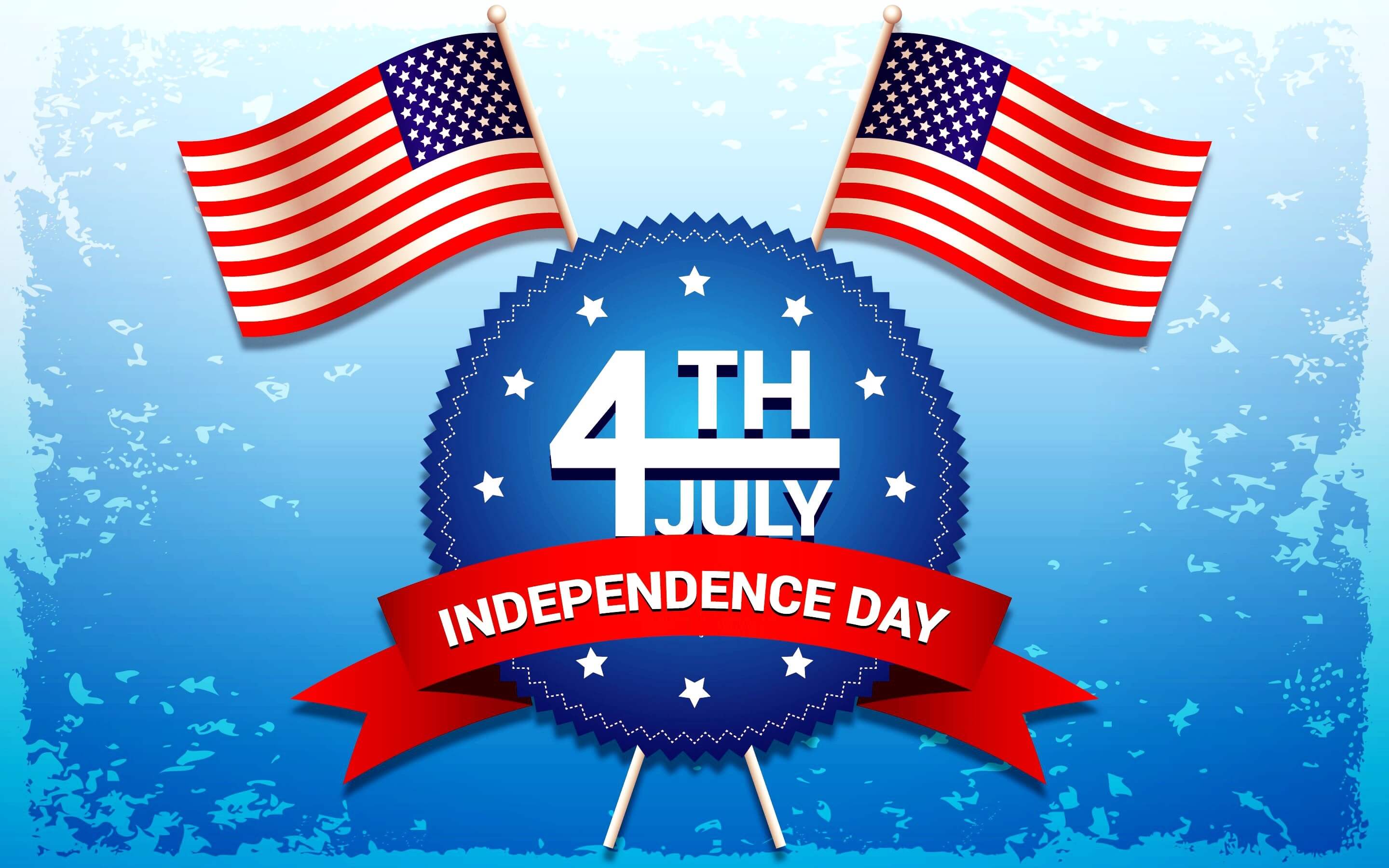 Former Congressman Ron Paul (R-TX) is a student of history and he is a lover of liberty. Those two topics came together this week as he discussed the July 4th Independence Day holiday on his show the Ron Paul Liberty Report.

While the Founders understood the dangers of forming a new government, they also knew the risks of remaining with a corrupt and tyrannical regime (such as the one that was ruling over us in 1776).

Sadly, many of the safeguards that they put into place 240+ years ago, are now being eroded by new versions of the Mad King George III.

From the Ron Paul Institute for Peace and Prosperity:

Thomas Jefferson got so many things correct in his draft of the Declaration of Independence. From the opening to the conclusion, the blueprint for a free and prosperous confederation of independent states was laid out. Many things have gone wrong since then…but in many areas we have made progress! In today’s Liberty Report, Ron Paul breaks down where we are some 241 years after that fateful day…