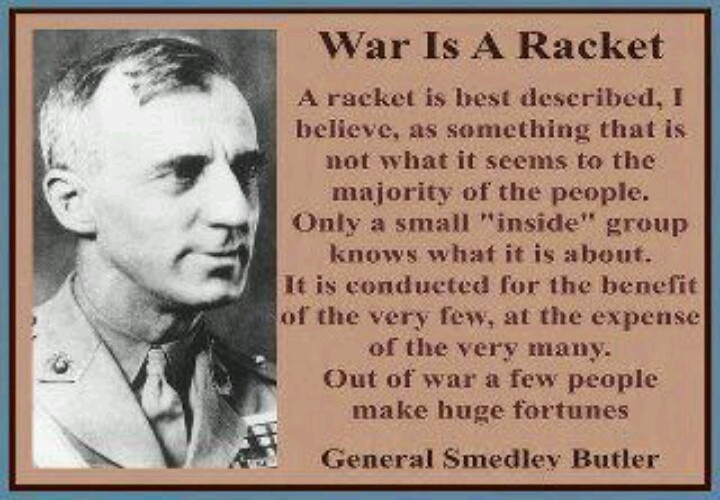 In past writings I’ve attempted to show that the majority of the social problems experienced throughout the world — poverty, war, economic collapse, famine, hyperinflation, genocide, unilaterally broken agreements — can be traced to the dominant form of social organization under which we live: the State.

Simply put, states are bullies that collect their revenue through theft and manage their populations through threats of punishment. They use other incentives, such as tax breaks, but their existence depends on keeping their populations fearful of reprisals. Of course they don’t want to be seen as thieves or bullies — they want our allegiance. So, to win our favor they manufacture crises through lawmaking and other interventions, shift blame elsewhere, then use the crises to justify further interventions, calling on us for support as they continue meddling in our lives. Meanwhile our natural liberty gradually erodes as state power expands.

This is not a complex or original idea. Rothbard, Hoppe, Nock, Spooner and many others have written at length on the nature of states. Were any of their works required reading in school? Probably not. Definitely not in mine. What would happen if Major General Smedley Butler’s War is a Racket became requisite reading for high school graduation? Think that might affect enlistments? How many of today’s teens have even heard of the book? They know nothing about Butler but they’ve been told that Woodrow Wilson was a great president for sending over 100,000 young Americans to their death.

War is a racket — and so is the state. In Butler’s words, “A racket is best described, I believe, as something that is not what it seems to the majority of the people. Only a small ‘inside’ group knows what it is about. It is conducted for the benefit of the very few, at the expense of the very many.” He goes on to detail how and why World War I was a conspiracy instigated by the ruling elite.

Government, however, is a different matter from the state. As Albert Jay Nock wrote in Our Enemy, the State (Kindle edition):

Based on the idea of natural rights, government secures those rights to the individual by strictly negative intervention, making justice costless and easy of access; and beyond that it does not go. The State, on the other hand, both in its genesis and by its primary intention, is purely anti-social. It is not based on the idea of natural rights, but on the idea that the individual has no rights except those that the State may provisionally grant him. It has always made justice costly and difficult of access, and has invariably held itself above justice and common morality whenever it could advantage itself by so doing.

So far from encouraging a wholesome development of social power, it has invariably, as Madison said, turned every contingency into a resource for depleting social power and enhancing State power. As Dr. Sigmund Freud has observed, it can not even be said that the State has ever shown any disposition to suppress crime, but only to safeguard its own monopoly of crime.

Some people can’t deal with the notion that they elect criminals to rule them. They use government and state interchangeably, and they’ll tell you there are good people in government working hard for our welfare. Elect more of them and the state will serve our needs. But it can’t, not without abandoning its monopoly control over our lives, at which point it will cease being a state. If that ever happens we can hope market forces would provide for the defense of property and life. But abandoning power is not something to expect from a state. It is far more likely to self-destruct, as I discuss in my book The Fall of Tyranny, the Rise of Liberty.

If the emperor’s new clothes strike you as ennobling when in fact he’s buck-naked, you can thank government schools and our pro-state culture for ceding reality to authority.