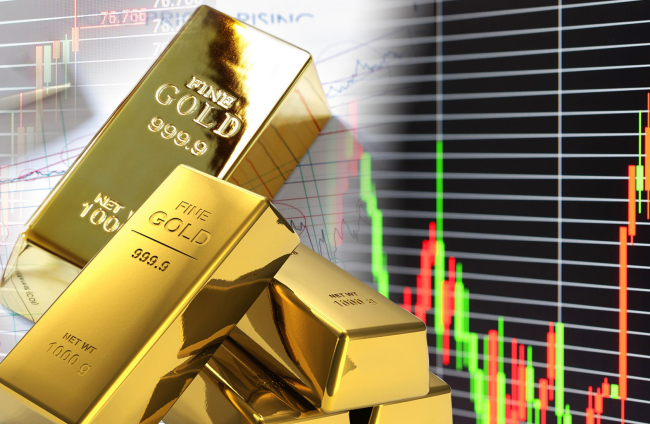 The exchange’s record-breaking performance was sealed following a robust month of trading in June, which saw 2.04 million contracts traded, up 74 per cent from June last year. This month’s traded value reached $42.3 billion. – Zawya

With little eligible gold to backstop their contracts, both the Comex and LBMA markets are little more than derivative trading platforms used by central banks to depress the price of gold, and prop up fist currencies like the dollar and euro.

At a certain point when China achieves critical mass with their new Yuan-denominated oil contract, it is expected that gold will be used as a backstop for the currency in aiding to replace the Petrodollar system. And when that time comes, Middle Eastern gold markets such as the one in Dubai, and Asian ones in Shanghai and Hong Kong, will become the new standard for price setting since them who actually hold the gold do make the rules.