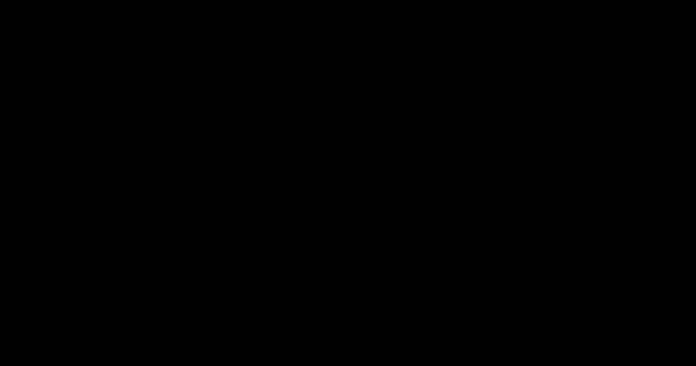 Alternative and independent media is under attack and needs your help to survive.

The Free Thought Project is going offline. We are doing so for 72 hours to demonstrate the inevitable effect of social media censorship, Google organic traffic throttling, and Facebook’s attack on freedom-minded independent media.

The Free Thought Project is being slowly snubbed out by the establishment-friendly social media giants as well as corporate players who refuse to advertise on sites who challenge the status quo.

Recently, the “arbiters of truth” at Snopes, the AP, and Politifact have joined in and ganged up on the Free Thought Project and determined that our entirely factual articles are “false.” As a result, our website’s organic traffic is currently being throttled from all sides. This throttling coupled with Google disabling ads on “controversial” content is the perfect storm which is primed to take us out.

We have confirmed through internal sources that Facebook has throttled our pages and we have zero recourse. This comes on the heels of a massive Facebook purge in which the social media giant unapologetically axed thousands of pages with no reason given. Independent media outlets who’ve spent years researching and building a following, quite literally watched their hard work get wiped from the face of the web.

As if going after pages wasn’t enough, Facebook is going after individual page owners as well. Last month, the co-founder of TFTP was banned from Facebook for posting a photo of ET — seriously. In the meantime, however, posts calling for killing Muslims, hating different races, and stoking divide are not only allowed, but they are promoted in the algorithm.

Make no mistake, under the guise of fighting “Fake News and “hate speech,” real independent media who put out facts that challenge the status quo is being bullied into silence. There is a concerted effort to keep the establishment narrative under control and we are witnessing it first hand.

Yes, Facebook is a private company and can operate however they want. However, if this attempt to silence independent media continues unchecked, the result will be an internet dominated by the likes of media giants at FOXSNBCNN. All media outlets who attempt to break outside of the divisive two-party paradigm will be throttled out of existence and ideas that promote peace and liberty and who challenge the police state will all but cease to exist online.

When the Free Thought Project came online in 2013, there was a void in the market for a freedom and liberty-minded media outlet who was also unafraid of reporting on the daily atrocities carried out by the police state. As a result, we quickly grew to an Alexa ranking in the top 500 websites in the country. The people had spoken and they wanted this information.

Over the next several years, TFTP grew to be the largest police accountability and liberty-minded website out there. Our work has been reprinted and republished on countless websites and hundreds of millions of people have benefited from this information.

But thanks to the establishment’s grip on the flow of information online, that is all about to come to a grinding halt.