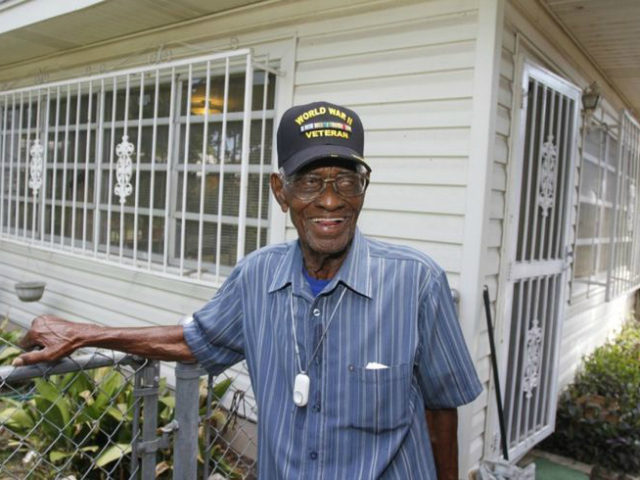 Someone has been draining money from the oldest living American veteran’s bank account, leaving it completely empty as of this week.

The family of Richard Overton—an 112-year-old veteran living in Austin, Texas—said Friday that a thief stole Overton’s social security and bank account numbers and used the information to empty his bank account.

“I looked at it — what the hell are these debits?” Overton’s cousin, Volma Overton Jr., toldKXAN.

Overton Jr. said he noticed something was amiss Wednesday when he attempted to deposit money into his cousin’s bank account.

The family said the alleged thief stole “a considerable amount” of money from the account but would not specify how much. Fortunately for Overton, a relative set up a GoFundMe account in 2016 for his care. As of Saturday afternoon, that account has raised more than $370,000. The family says the money from that page is linked to a separate bank account.

Police have opened an investigation into the incident. 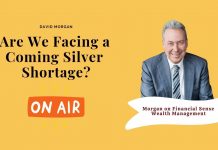 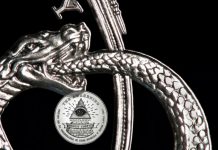