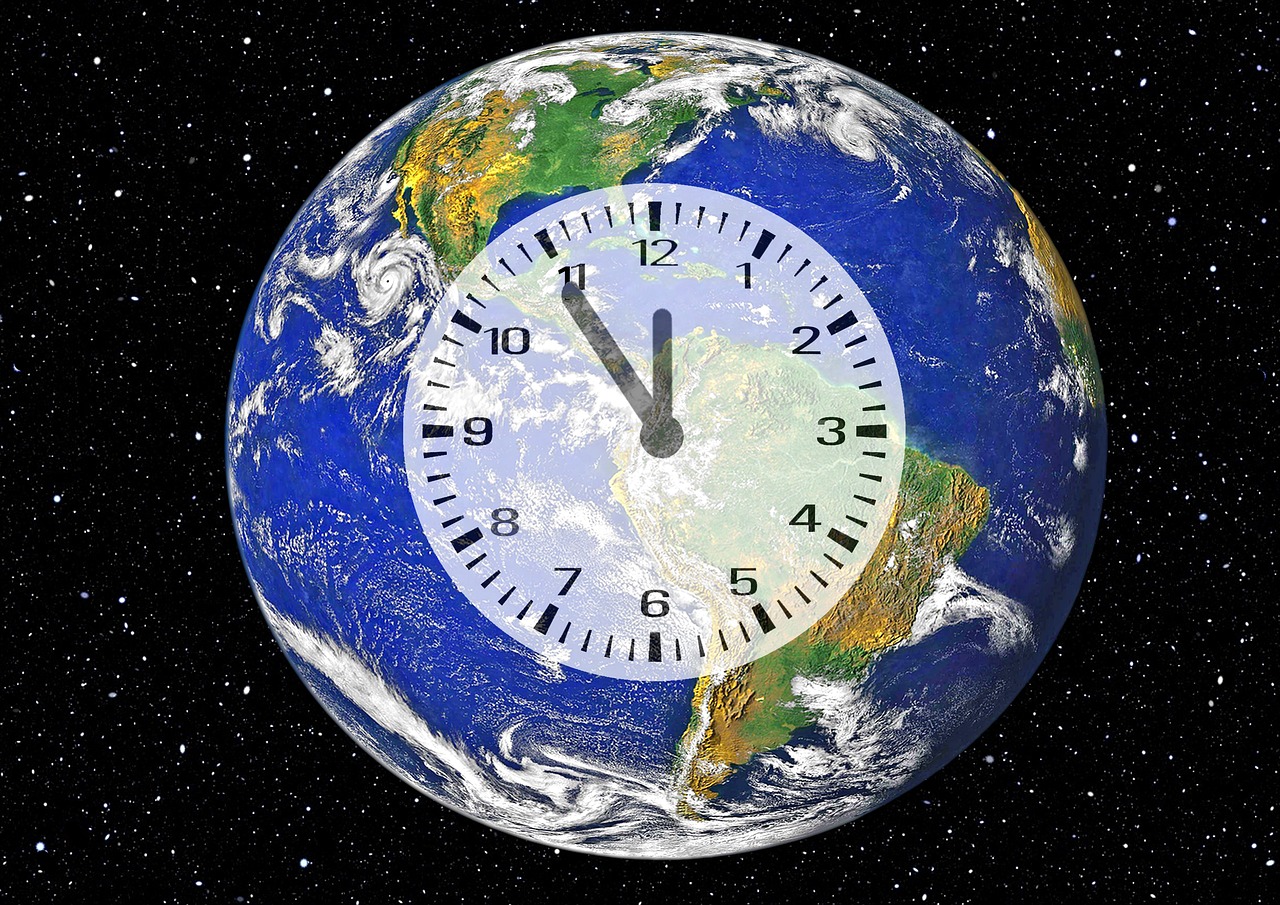 Up until now, the U.S. trade war with China has simply been a bunch of threats and counter-threats, but now things are about to get very real.  On Friday, the first round of U.S. tariffs on Chinese goods becomes official, and these tariffs are going to fundamentally alter the economic relationship between the two largest economies on the entire planet.  Over the past several decades, U.S. consumers have loved gobbling up super-cheap goods from China, and the Chinese have used many of the dollars that they have been accumulating to fund our exploding national debt.  This symbiotic relationship has been bad for the United States in a lot of ways, and something had to be done, but in the short-term this trade war is going to be enormously painful.  Sadly, most Americans are completely oblivious to what is happening.  The following comes from Bloomberg…

President Donald Trump is preparing to slap tariffs on Chinese goods early Friday, the first shot in a trade war between the world’s two biggest economies.

Tariffs on $34 billion of Chinese goods are scheduled to take effect at 12:01 a.m. in Washington, the U.S. Trade Representative confirmed in an email Thursday. The milestone marks a new and damaging phase in a conflict that has roiled markets and cast a shadow over the global growth outlook.

Another way should have been found to deal with our trade imbalances with China, because a trade war is not going to work.

Instead of giving in, the Chinese are promising to respond with measures of “equal scale, equal intensity”, and President Trump is already pledging to hit the Chinese with another 500 billion dollars in tariffs if the Chinese hit back in this manner…

Aboard Air Force One on his way to a rally in Montana, Trump told reporters he would also consider imposing additional tariffs on $500 billion in Chinese goods, should Beijing retaliate.

Once these escalations begin, where will they end?

The Chinese can really, really hurt us by dumping our debt and by cutting off our access to rare earth elements.

Would they really go that far?

And what would Trump do in response if the Chinese pull the trigger and decide to “go nuclear”?

It would be hard to overstate the pain that these tariffs will cause for U.S. businesses.  In fact, Bloomberg is reporting that some sectors are already being hit really hard in anticipation of what is going to happen…

Of course the U.S. is not just fighting a trade war with China.  The United States has decided to wage trade wars with almost all of the major economic powers around the world simultaneously, and economic experts in France are warning that this could plunge the globe into a new economic crisis that “would likely be as devastating for the world economy as the 2008-2009 recession”…

A full-scale trade war would likely be as devastating for the world economy as the 2008-2009 recession, warned France’s Council of Economic Advisors, a body which gives input to the country’s prime minister.

The United States and China could see a permanent loss of three percent of economic output and the European Union (EU) four percent in the case of a full-blown trade war, it estimated on Tuesday.

The wheels are in motion, and it is going to take a miracle to reverse course now.

In fact, it is being reported that “global trade is already collapsing”…

While the US prepares to unleash its latest salvo in the trade war against China at midnight tonight, business surveys suggest that global trade is already collapsing

To get an idea of what they are talking about, just check out this chart.

And this comes at a time when financial markets around the planet are already imploding.  According to Egon von Greyerz, stock markets in China, Brazil and Turkey are already hovering around bear market territory…

But change starts in the periphery where very few are looking. Look at China where the Shanghai composite is down 23% since January. And look at Brazil where the Bovespa is off 17% so far this year and Turkey which has lost 20%.

What is important to understand is that most major markets are now looking extremely vulnerable, be it Japan, Germany or the US. Fundamentally most markets are overvalued with the help of central bank liquidity. Also, technically we are not far from crashes in most markets. Whilst there is always a possibility of a last hurrah, it looks like all markets have topped, including the US, and that later in 2018 we will see major falls. Once the bear markets start, they are likely to turn into secular trends that last many years and result in falls of 75% to 95%. Difficult to believe for most investors today, but nobody in 1929 believed that the Dow would fall 90% in the ensuing years and take 25 years to recover.

If our trade wars continue to escalate, and if the Federal Reserve continues to raise interest rates, and if civil unrest continues to grow in major cities all across America, it is only a matter of time before U.S. markets implode as well. 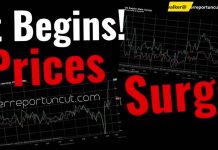