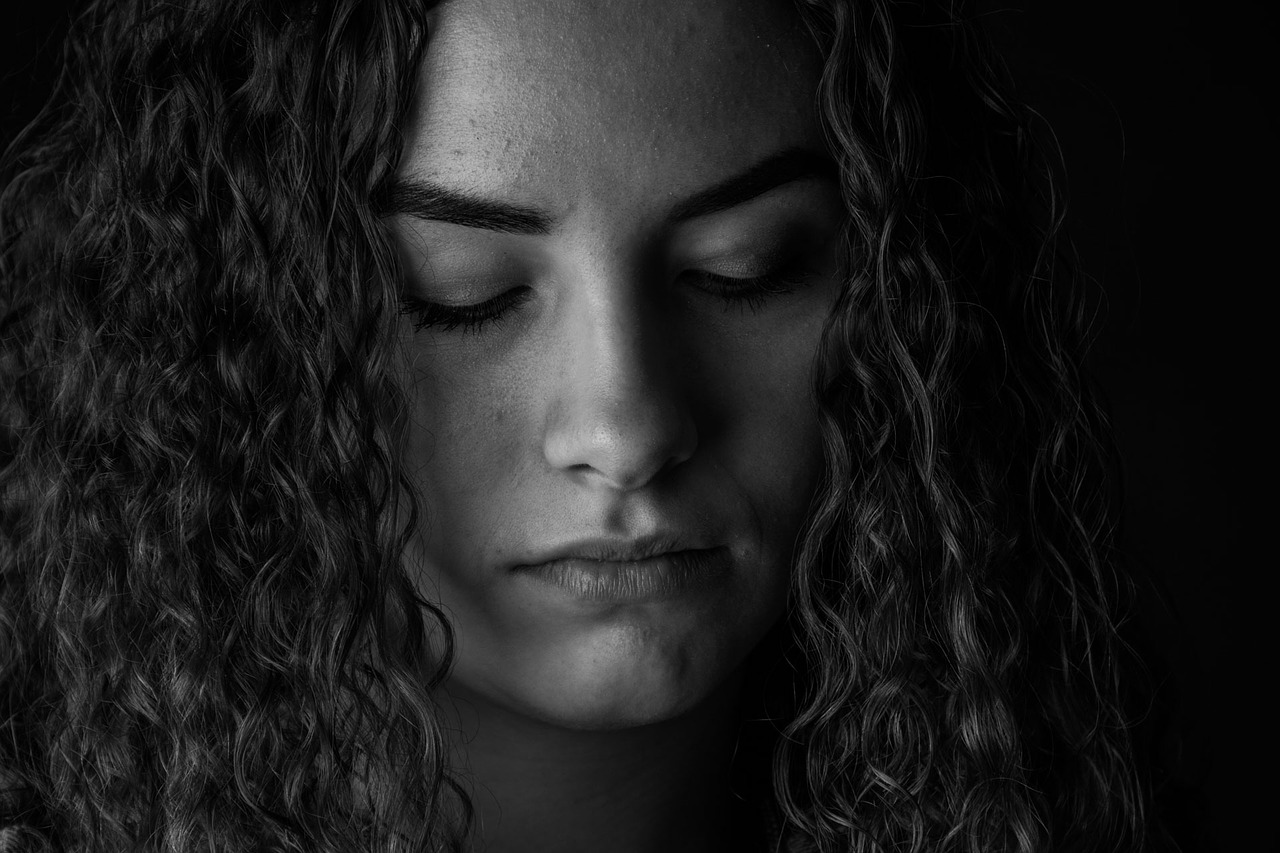 The trade war has barely just begun, and yet significant ripple effects are already being felt all across the U.S. economy.  Once thriving businesses are on the verge of failure, workers are being laid off, and some sectors of the economy are witnessing enormous price hikes.  Right now the mainstream media is absolutely fixated on the drama surrounding the recently concluded Trump-Putin summit meeting, but the consequences of this trade war will ultimately be far more important for the lives of most ordinary Americans.  As more tariffs continue to be implemented, this will perhaps be the biggest disruption to the global economic system that we have seen in decades.  Perhaps you have not been affected personally yet, but for many Americans this trade war has changed everything.  For example, just consider the plight of soybean farmer Tim Bardole…

The U.S. is China’s second-biggest source of soybeans at 34% of the imports, after Brazil, which ships 53%. The staple is used to make cooking oil and seasoning, and soybean meal is found in pig feed.

Now the tariffs have taken the bottom out of U.S. soybean prices, delivering a gut punch to farmers like Tim Bardole. He was already $100,000 in the red last year due to a yearslong slump in cereal prices, and the current predicament has driven him into a corner.

“I’m not sure if I can get a loan from the bank to finance our next year’s crop,” said Bardole.

If this trade war had not happened, perhaps Bardole would have been able to eventually get out of debt.  But now he is facing financial ruin and the potential loss of his entire farm.

Switching gears, U.S. consumers will soon discover that common electronics such as phones and computers cost a lot more.  The following comes from CBS News…

Buyers in the U.S. will soon see price hikes on computers, phones, thermostats and “everyday items,” according to the Information Technology Industry Council, a group that represents tech companies.

Hundreds of Chinese components that the Trump administration penalized are used to make everything from LEDs to sensors to printer and scanner components. When manufacturers pay more for their parts, the costs are typically passed on to consumers, the ITI said.

Are you ready to pay 50 dollars for your next phone to support this trade war?

50 dollars is ultimately not that big of a deal.

Tariffs on lumber coming from the evil Canadians are adding about $9,000 to the cost of a new house, according to the National Association of Home Builders.

Washing machine prices have jumped some 15% this year, the fastest increase ever recorded by the Bureau of Labor Statistics.

Are you starting to understand why starting trade wars with all of our major trading partners simultaneously was a really bad idea?

We are about to see major price hikes in just about every sector of the economy.  According to the Alliance of Automobile Manufacturers, the average American could pay over $5,000 more for their next vehicle…

Consumers may see an average price increase of $5,800 if a 25 percent import tariff that Mr. Trump has threatened goes into effect, according to estimates cited by the Alliance of Automobile Manufacturers (AAM), a lobbying group for carmakers.

That’s a “$45 billion tax on consumers,” the group said, citing an analysis of Commerce Department data.

U.S. consumers are already stretched to the max, and they will not be able to easily absorb these price increases.

Meanwhile, farm incomes all across the interior of the country are going to be absolutely devastated by this trade war.  Just check out these numbers…

The American Farm Bureau says it expects farm incomes to drop to a 12-year low this year, largely because of the trade war.

An agricultural economist at Purdue University, Christopher Hurt, added that 1,000 acres of corn and soybeans would have made a farmer a $42,000 profit on June 1. Now, it could net him a $126,000 loss.

And as I mentioned above, many businesses all over the United States that rely heavily on exports are already struggling so mightily that they have to lay off workers.  The following comes from USA Today…

In Poplar Bluff, Missouri, Mid-Continent Nail, the nation’s largest nail maker, laid off 60 workers last month. Sales plunged 70 percent after Trump placed a 25 percent tariff on steel from Mexico and Canada. When the company boosted its prices, customers defected. Now, Mid-Continent is strongly considering a second round of 200 layoffs, company spokeswoman Elizabeth Heaton says, and all 500 employees could be axed by Labor Day.

Yes, we desperately needed to do something about China and other trade partners that were taking advantage of us.  But there is a right way to handle things and a wrong way to handle things, and starting a trade war with everyone at the same time is a really, really bad idea.

I think that a recent piece by Thomas Grennes, a professor of economics at North Carolina State University, made this point quite well…

The Trump administration has said that tariffs are a negotiating technique that need not be implemented. Now that tariffs are in place, they say other countries will soon back down. However, trading partners have not backed down, and, in fact, retaliatory tariffs against U.S. exports are already in place. Foreign officials have expressed confusion about exactly what concessions the US government wants. Currently, no formal negotiations are taking place. Higher future tariffs are being announced regularly. There are no signs of an end to this tariff war. When will both sides recognize that interfering with voluntary trade is harmful to both parties? Trade wars are lose-lose propositions.