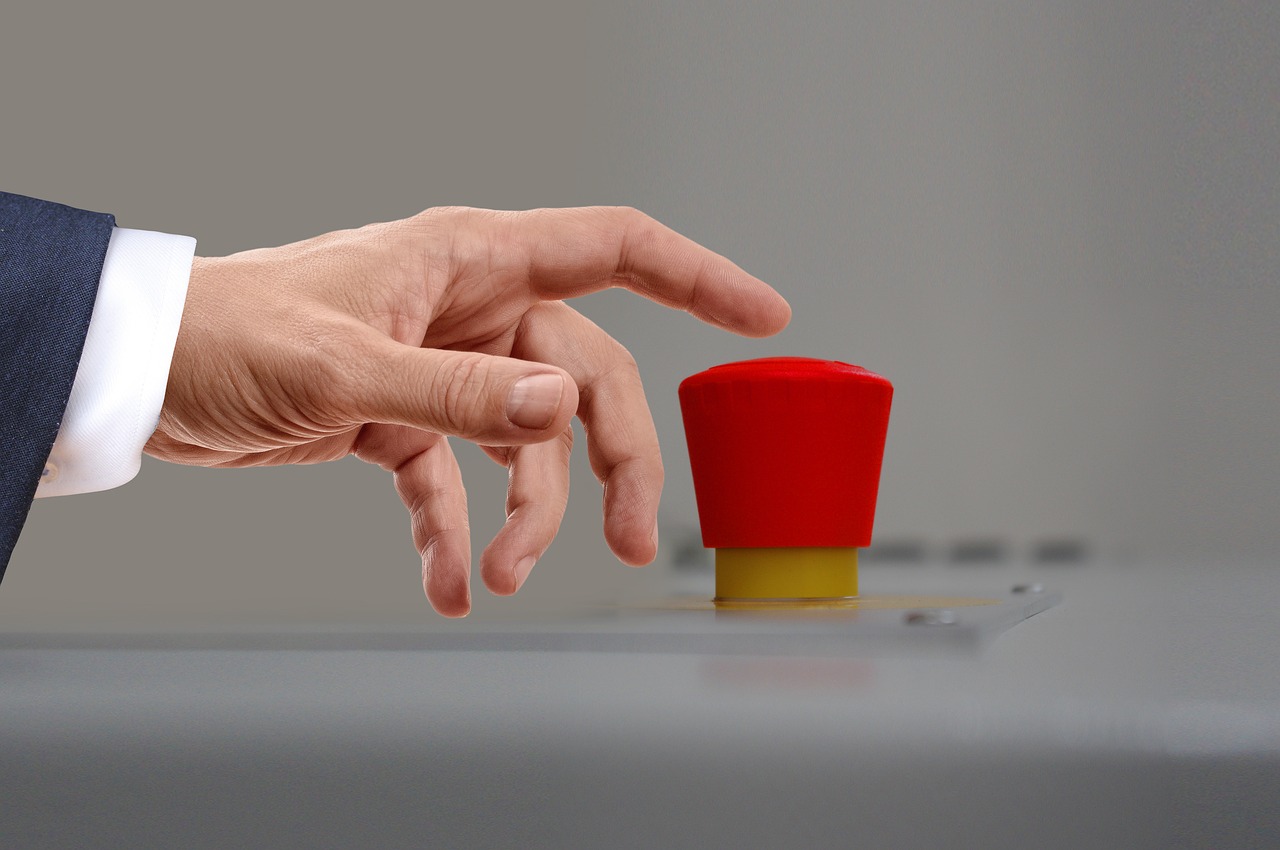 While most of the world is focused on the World Cup and other trivial pursuits, the three global superpowers are busy jockeying for nuclear superiority.  Historians will debate the extent to which the first Cold War ever really ended, but everyone pretty much agrees that a new Cold War has now begun.  Russia, China and the United States are all racing to develop the next generation of nuclear weapons and delivery systems, and at this moment it is unclear who will ultimately come out on top in this arms race.  In Russia, nearly the entire nation is united behind the push to modernize the Russian strategic nuclear arsenal, but the United States is a deeply divided society today, and most of the population believes other priorities are far more important than developing new weapons.  Of course the United States started out with an edge in this new arms race, but now Russia and China have been working extremely hard to eliminate that edge, and to a large degree they have succeeded.

When World War 3 is fought someday, submarines capable of delivering nuclear weapons will be one of the key factors, and all three global superpowers are rushing to upgrade their fleets.  The following comes from USA Today…

The world’s three largest naval powers are all developing the next generation of their nuclear submarine fleets, accelerating the underwater arms race between the United States, China and Russia.

In this race, the United States is focusing on sheer power, but for both Russia and China “speed and stealth are key”…

Meanwhile, Russia expects to complete four Borei-II submarines by 2025, and China will begin constructing Type 096 submarines in several years, both of which will be able to travel at speeds of more than 30 knots – or about 10 knots faster than the new Columbia-class SSBN. While the United States is most focused on the lifetime savings from the Columbia-class’s improved nuclear core reactor, for both Russia and China’s next generation of boomers, speed and stealth are key.

And don’t think that this type of scenario is too far off in the future.  According to naval analyst Christopher Cavas, a new super-silent Russian attack submarine called “the Severodvinsk” has “got everybody spooked”…

“The Severodvinsk is way quieter than anything we’ve encountered and it’s got everybody spooked,” said Washington naval analyst Christopher Cavas.

Of course the Russians are not just developing a new generation of submarines.

They are also reportedly building “intercontinental nuclear torpedoes” that could potentially travel thousands of miles underwater and hit U.S. coastal cities without warning…

It sounds like the stuff from a Cold War novel: A Russian intercontinental nuclear-armed torpedo that can travel thousands of miles and strike U.S. coastal cities with minimal warning.

But that weapon isn’t just a work of fiction. It’s actually being developed in Russia, according to a new Defense Department report that assesses the arms advancements being made in other countries.

If relations with Russia were rapidly deteriorating, this is the kind of stuff that should be keeping our leaders up at night.

Oh, that’s right, our relations with Russia are rapidly deteriorating.

The Russians are also way ahead of the United States when it comes to developing hypersonic missiles.  This is something that Vladimir Putin made a point of emphasizing during a speech to the Russian public earlier this year…

He said the plane-launched hypersonic missile, called Kinzhalor dagger, could manoeuvre while travelling at more than 10 times the speed of sound, making it “guaranteed to overcome all existing and I think prospective anti-missile systems” and deliver a nuclear strike. Putin claimed it had completed testing and was already in use.

He also spoke about the RS-26 ballistic missile, Avangard, which Putin said “heads towards its target like a meteorite”. The missile has already raised concerns in the US about its compliance with global arms treaties.

By the way, the United States doesn’t have anything that can shoot down a hypersonic missile.

Meanwhile, the Russians have the best anti-ballistic missile technology on the planet and can handle just about anything that we can currently throw at them.