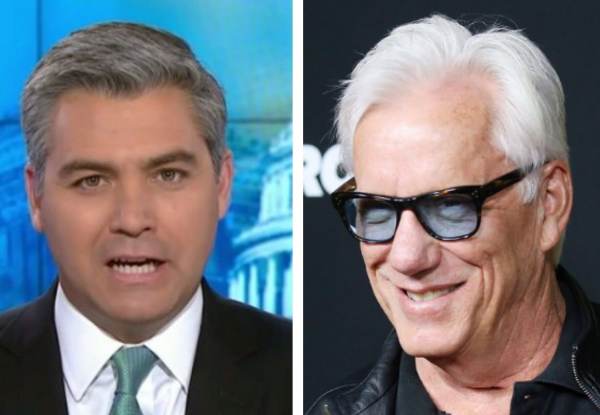 On Friday, President Trump met with a supportive audience to tout his very effective and historic tax plan that was implemented around January.

After President Trump’s comments, Jim Acosta shouted at the president from the back of the room about the Capital Gazette shooting. The liberal media wants desperately to blame Trump for the shooting despite the fact that the killer had been at war with the newspaper since 2011.

38-year-old Capital Gazette shooter Jarrod Ramos previously sued the newspaper for defamation and lost; he had a vendetta against the newspaper and threatened the journalists for years.

But Acosta and other lying leftists blamed President Trump for the tragic newspaper shooting.

Acosta even got shushed by others in attendance for his screaming stunt. 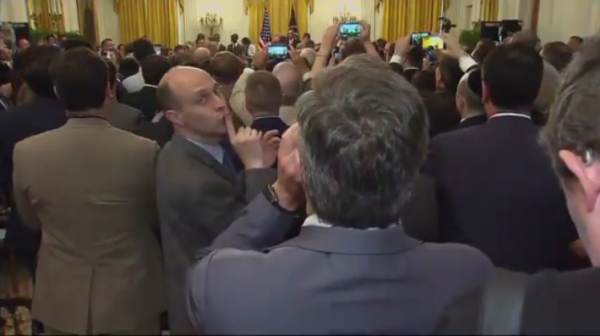 Acosta has no shame.

Acosta shamelessly manufactured fake news by screaming from the back of the room while people were applauding, then tweeted that President Trump “did not respond” to him.

I tried to ask the president if he would stop calling us the enemy of the people. He did not respond.

And here’s a Sunday treat…

Rare for a publicity whore like yourself to be considered an “enemy.” “Court jester” maybe… #JagoffJimAcosta pic.twitter.com/JlndhOxw6D