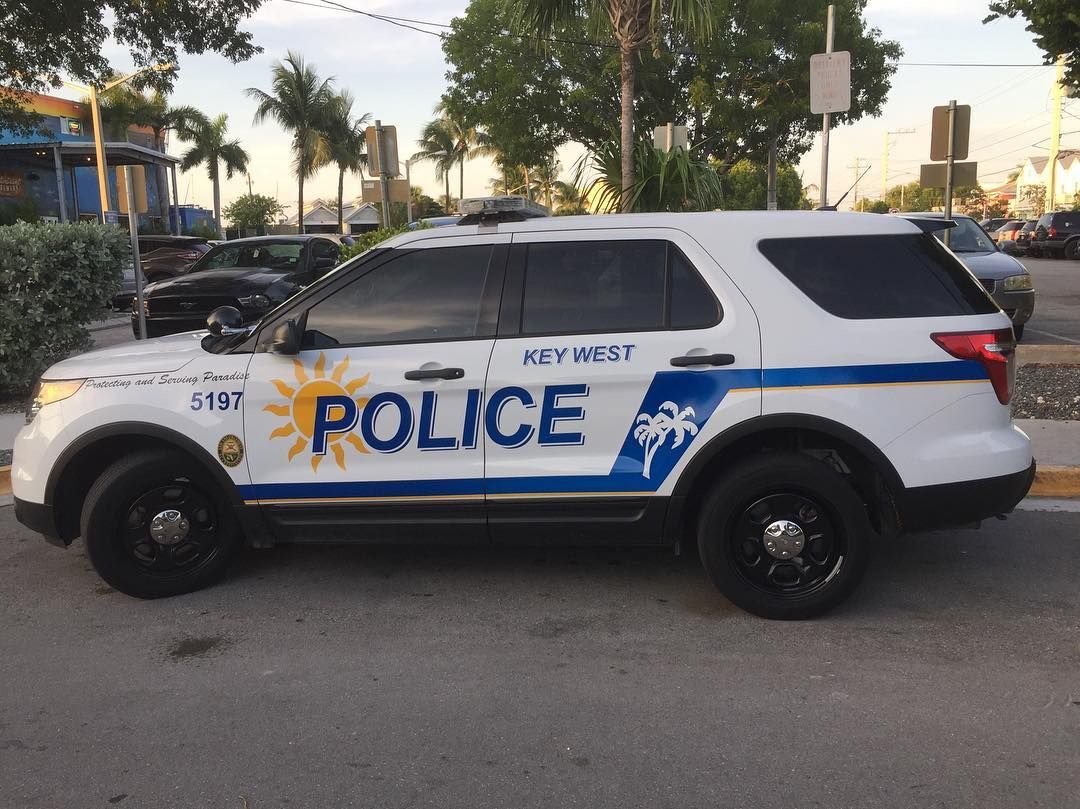 Millville, NJ — For those who doubt the existence of blue privilege and the ability of cops to escape accountability for unspeakable crimes, the following case should serve as proof it is real. When an officer of the law is caught exploiting and abusing society’s most vulnerable — children — and they can escape jail time, this is definitive proof of blue privilege.

According to police, the cases against Brozina began when they were investigating the suspicious death of 27-year-old Andrea E. Tepper. Brozina was a person of interest in Tepper’s death and as a result his phone was examined by police.

When they seized his home computer, they found even more disturbing content. Police also determined that not only did Brozina possess these horrifying images of child abuse, but he was also distributing them.

According to the first compliant, Brozina “did knowingly and purposely distribute, circulate, disseminate photographs and videos which depicts a child engaging in a prohibited sexual act or in the simulation of such an act by distributing child pornography from his HP Pavilion `Slimline’ computer located at his residence.”

Count two, a third-degree crime, states that Brozina “did knowingly and purposely possess or view photographs and videos, which depicts a child engaged in a prohibited sexual act or in the simulation of such an act, specifically by viewing child pornography” on his home computer.

Now, this 31-year-old child predator will be spared prison time because he was granted a plea deal with the Cape May County Prosecutor’s Office. Judge Michael Donohue “sentenced” Brozina on June 22 to just three years probation.

According to the Daily Journal, Donohue gave Brozina credit for two days in custody and required that he comply with mental health evaluations, according to the court’s criminal case management office.

He must still face trial for these charges, but if the case in Millville is any prediction of how it will turn out, one should not expect justice.

Sadly, there is a pattern of police officers getting caught preying on children, raping women, and committing other unspeakable crimes—and never going to jail.

Only two weeks ago, TFTP reported on the case of California Highway Patrol lieutenant Stephen Robert Deck who was given probation for attempting to have sex with a 13-year-old in 2006. The officer was caught in an undercover sting operation set up by police to catch pedophiles in the act of trying to have sex with kids. Unlike most of the other 12 defendants in the case, who were sentenced to at least one year in prison, Deck was afforded probation simply because he wore a badge.