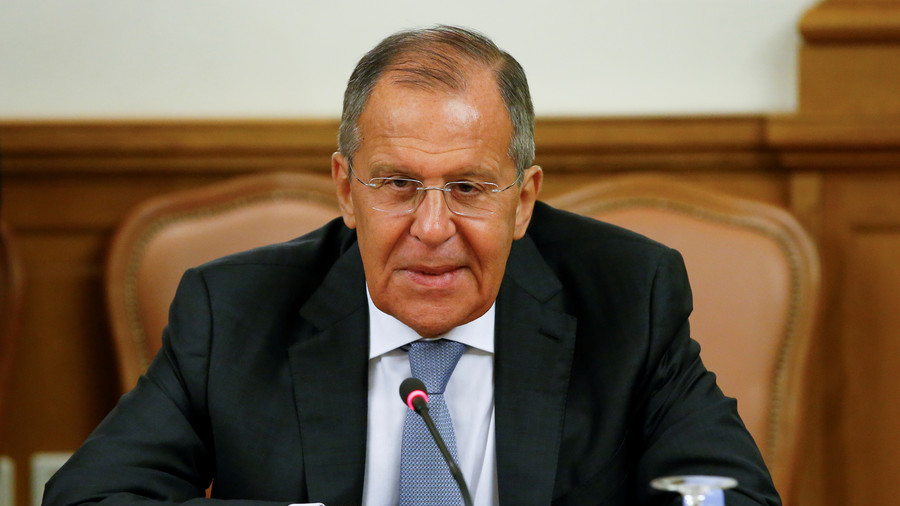 A new multipolar order, driven by economics and history, is emerging in the world and Western attempts to stop or to slow it down are unlikely to succeed, Russian Foreign Minister Sergey Lavrov told UK’s Channel 4.

“I think that we are in the post-West world order,” Lavrov told the British Channel 4 in an interview on Friday. “It is a historical epoch, if you want. Certainly, after five or so centuries of domination of the collective West, as it were, it is not very easy to adjust to new realities that there are other powerhouses economically, financially and politically,” he added, pointing to China, India and Brazil.

Asked if Russia was shaping this world order, Lavrov replied it was rather the product of history and “development itself.”

You cannot really hope to contain [these] new powerful, economically and financially, countries. You cannot really ignore their role in world trade and world economy,” despite attempts to slow down the process with sanctions and tariffs, the top Russian diplomat said.

The European Union is “certainly a very important pillar of any world order,” Lavrov added, but it needs to decide whether to remain reliant on the US or become more self-sufficient. By way of illustration, Lavrov brought up the migrant crisis, which the EU is currently struggling with.

“NATO bombed Libya, turned Libya into a black hole through which waves of migrants, illegal migrants, rushed to Europe. Now EU is cleaning the broken china for NATO,” Lavrov said.

Russia’s relations with the West, which have soured dramatically since the 2014 US-backed coup in Ukraine, will be among the topics discussed at the July summit between Russian President Vladimir Putin and US President Donald Trump in Finland.