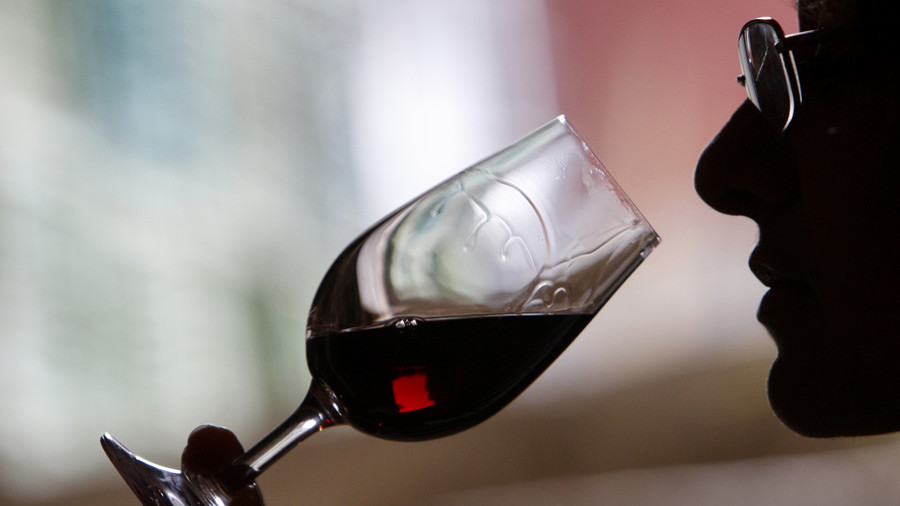 Radioactive levels are increasing in wine from California’s Napa Valley, thanks to the radioactive cloud that drifted from the Fukushima disaster in 2011.

Researchers from the University of Bordeaux Centre d’Études Nucléaires de Bordeaux-Gradignan (CNRS) in France tested California wine from before and after the Fukushima disaster and found there was double the amount of cesium-137 in its Cabernet Sauvignon after the 2011 tsunami caused the Fukushima Daiichi nuclear reactors to leak.

The radioactive cloud released by the plant drifted all the way to California’s Napa Valley. There, trace amounts of cesium-137 made its way into the vineyard grapes.

The levels varied depending on the wine, researchers found, with Cabernet Sauvignon reds having a higher amount and rosé having the least.

While the idea of drinking radioactive wine is enough to make anyone consider going teetotal, the presence of cesium-137 in wines is actually a handy way to test whether vintage wine is as old as it is said to be. This is because since 1952, every bottle of wine has had some level of cesium-137, thanks to the development of nuclear weapons and testing. Radioactive levels vary from the 50s onwards, allowing wine to be dated by its radiation levels, which can be tested without opening the bottle and ruining its vintage. The method was discovered by Philippe Hubert in 2001, and he is one of the pharmacologists of the study.

“With a sensitivity of the order of 0.05 Bq/l, this technique allows dating for vintage wines between 1952 and 2000, but above all it is very effective for very old vintages: indeed any bottle before 1952 does not, can not contain cesium-137, even in the trace state.” the study reads.