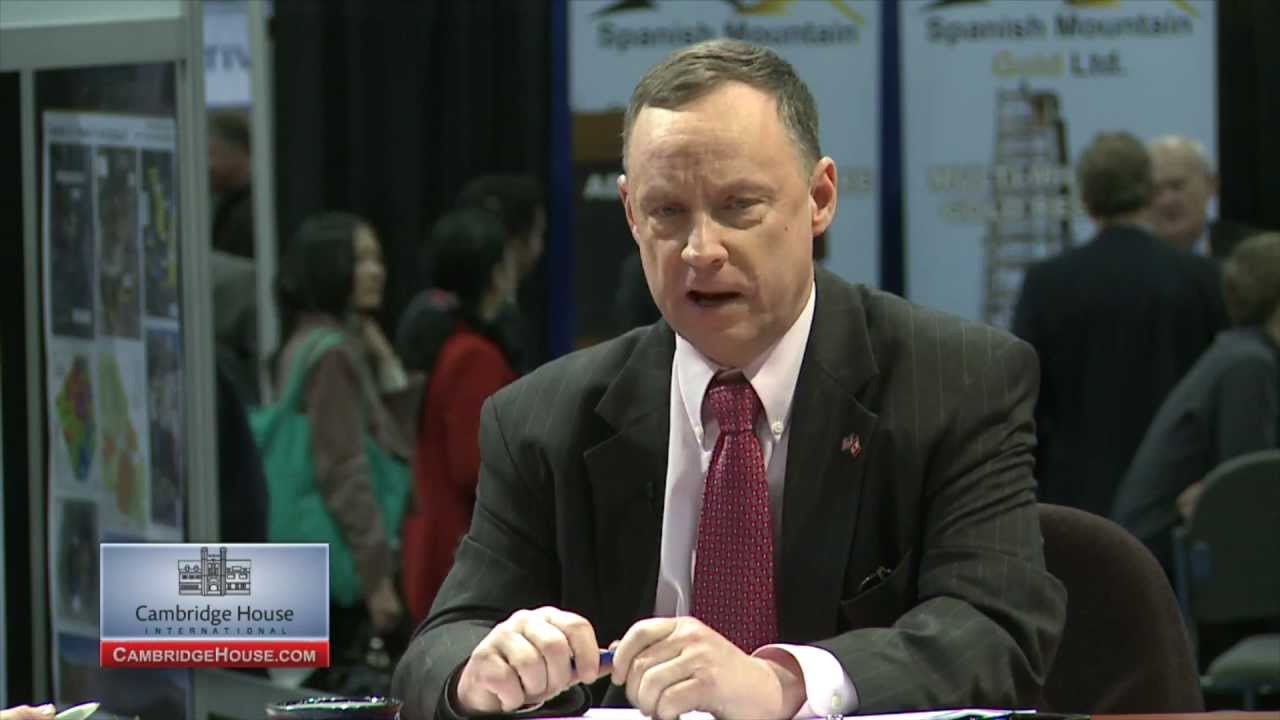 Now that China seems to have seized control of the gold price, capping and suppressing it to knock commodity prices down, thereby easing the de-facto devaluation of the yuan in China’s trade war with the United States, the gold sector is more demoralized than ever. The only pulses left in the sector seem to belong to mining executives and internet sites touting shares to an ever-diminishing audience.

After all, a few days ago President Trump chastised the Federal Reserve for continuing to raise interest rates, thereby strengthening the dollar too much for his taste. Trump could use gold as a weapon against the Fed as well as against China.

Of course the president tends to contradict himself quickly on anything important. But governments nearly everywhere are getting more stupid every day and more frequently resorting to stupid and obvious tricks for market rigging. They may beat each other up sooner rather than later. Gold will still be around for the sane.