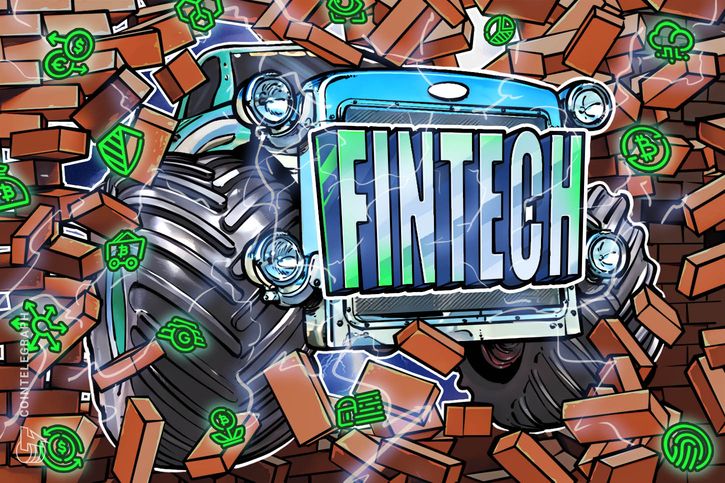 The Litecoin (LTC) Foundation has acquired a 9.9 percent stake in Germany’s WEG Bank AG. The deal is a result of a new strategic partnership with crypto-fiat payments firm TokenPay. The news comes from an official announcement published by TokenPay Tuesday, July 10.

TokenPay has now transacted its 9.9 percent equity share of the bank to the Litecoin Foundation in exchange for an agreement that will see the Foundation providing its blockchain, marketing and logistics expertise to the benefit of TokenPay’s cryptocurrency and business operations.

Specifically, the deal will see the Foundation offering its “high-level” blockchain mechanization capabilities to assist TokenPay in realizing its major crypto and blockchain initiatives. These include the development of a TPAY cryptocurrency and its underlying blockchain and an eFin decentralized exchange (DEX) with a native EFIN token.

TokenPay also has a long-standing partnership with Verge (XVG) cryptocurrency, with plans to roll out XVG crypto debit cards in the near future.

“This partnership is a huge win-win for both Litecoin and TokenPay. I’m looking forward to integrating Litecoin with the WEG Bank AG and all the various services it has to offer, to make it simple for anyone to buy and use Litecoin. I’m also excited about Litecoin’s support in TokenPay’s eFin decentralized exchange.”

Matthias von Hauff, founder and CEO of WEG bank, added that although the partnership with Litecoin and Tokenpay may seem unexpected for what he characterized as being “a very conservative institution,” the bank firmly believes “the future of banking will make adoption of such modern payment methods inevitable.”

TokenPay reportedly plans to acquire the remaining shares of WEG, pending approval from German regulators. The head of the firm’s supervisory board said he believes the cooperation between TokenPay, Litecoin and WEG will make bridging the gap between the old and new world “a tangible reality.”

A Cointelegraph in-depth analysis last month reported on the evolving financialization of the crypto ecosystem, which many stalwart crypto adopters regard with some skepticism. As the piece outlined, to date the crypto ecosystem has been driven by retail investors, rather than the venture capitalists and institutional investors who have traditionally led the world trading economy.