The living caricature of a bloated, pompous bankster, Agustin Carstens of the Bank of International Settlements, is once again pontificating about the dangers of cryptocurrency, reiterating his baseless claims that crypto represents “a bubble, a Ponzi scheme, and environmental disaster.”

Unable to find new arguments against the ever-growing market, which represents a significant threat to his own livelihood in a banking system challenged by the rise of Bitcoin, the Mexican fat cat regurgitated his condemnation of cryptocurrencies in a recent interview published by the BIS. 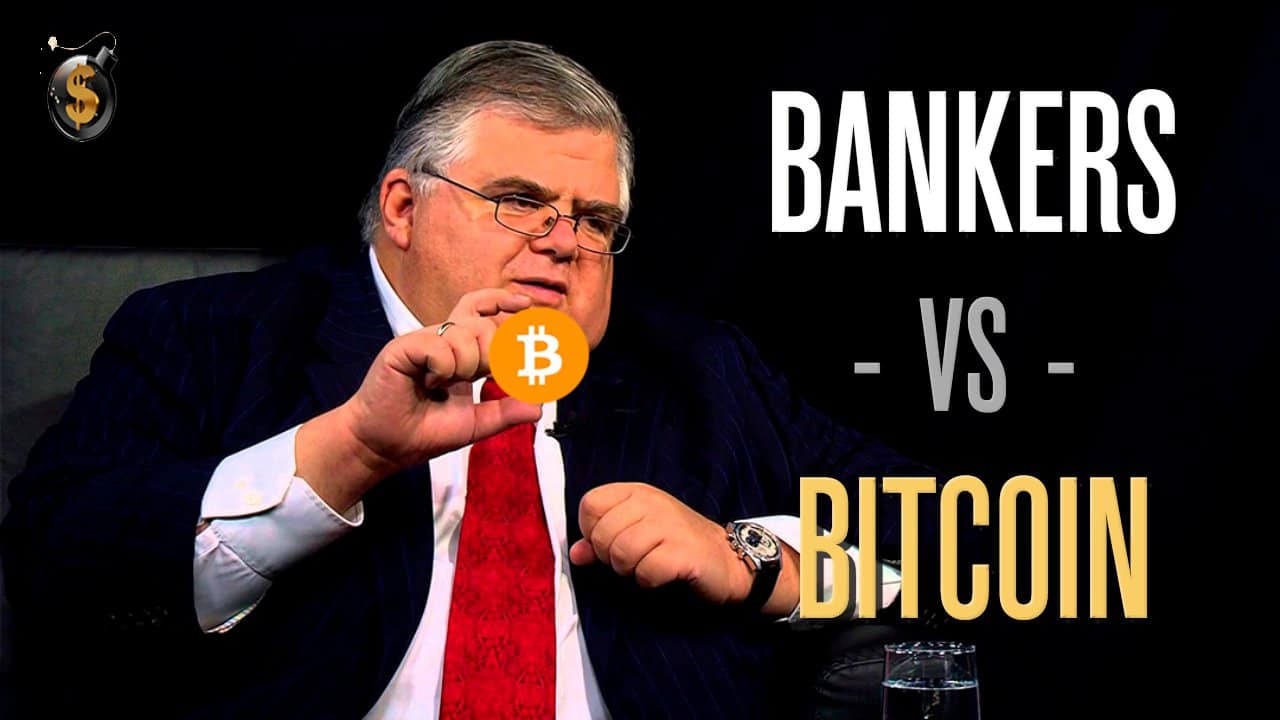 Carstens asserted that digital tokens like Bitcoin don’t have “what it takes” to function as a legitimate currency. He argued that crypto-mining is akin to creating money out of nothing—as if electricity, too, comes from nowhere.

The overtly promotional interview with Basler Zeitung, which refers to the rotund economist as a “San Agustin” in its first sentence, as if to drive home the idea that his opinions are worth the pages they’re printed on, asked the big banker a series of softball questions intended to promote a luddite view of financial tech.

“Young people should use their many talents and skills for innovation, not reinventing money,” said Carstens in response to a question about whether the Bitcoin generation was having a positive impact on young people by making them more aware of finance.

So, he calls for young people to innovate… what can be more innovative than creating an entirely new monetary system?

“It’s a fallacy to think money can be created from nothing. Glance back into the past and you will see that creating gold or money from nothing has been a regular obsession. It never worked. So my message to young people would be: Stop trying to create money!”

Hey, Agustin, what are dollars and euros created from? Much like pre-20th century slave-owners before him, who opposed the invention and widespread adoption of the cotton gin, Carstens is of the view that blockchain networks represents a threat to his financial interests.

“I’m concerned by the pace of technological progress. In principle, it’s a positive thing. But when innovation hurtles ahead, it can be destructive, for workers in particular,” said Agustin, as if the wellbeing of workers is suddenly a priority for banksters whose only real goal is to milk profit from creating money out of thin air.

“The challenge lies in using innovation to our advantage while containing the damage it causes,” he added. “Here I’m thinking, for example, of the impact of information technology in finance – fintech – on, say, the business models and ultimately the stability of banks and other financial institutions.”