It is unclear if Lisa Page will appear. 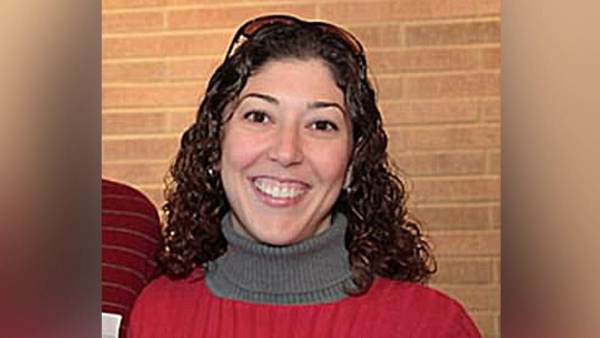 The House Judiciary Committee has subpoenaed former FBI lawyer Lisa Page to appear for a private interview on Wednesday, according to two people familiar with the subpoena.

Page exchanged text messages critical of Donald Trump with FBI agent Peter Strzok, who will testify publicly before the panel on Thursday. Page and Strzok both worked on the FBI investigation into Hillary Clinton’s emails and later special counsel Robert Mueller’s Russia investigation.

The people spoke on condition of anonymity because the subpoena isn’t public.
It is unclear if Page will appear. Her lawyer, Amy Jeffress, said in a statement that they are “still waiting to work out a reasonable date” for the interview.

Jeffress said they are also still waiting on documents from the FBI to prepare.

“We asked the committee staff to explain the scope of the investigation and provide sufficient notice that would allow her to prepare, which are normal conditions for congressional committees, but these committees have not followed the normal process,” Jeffress said.

Lisa Page resigned from her position as an FBI lawyer on May 4th.

FBI’s chief of counterintelligence, Peter Strzok and Lisa Page were caught exchanging anti-Trump text messages over the summer of 2017.

In what is believed to be the most damning text exchange between the FBI lovebirds was a discussion about an “insurance policy” to keep Trump out of office.

“I want to believe the path you threw out for consideration in Andy’s office…that there’s no way [Trump] gets elected…but I’m afraid we can’t take that risk,” Strzok text messaged to Page in an Aug. 15, 2016 exchange, referring to Andrew McCabe.