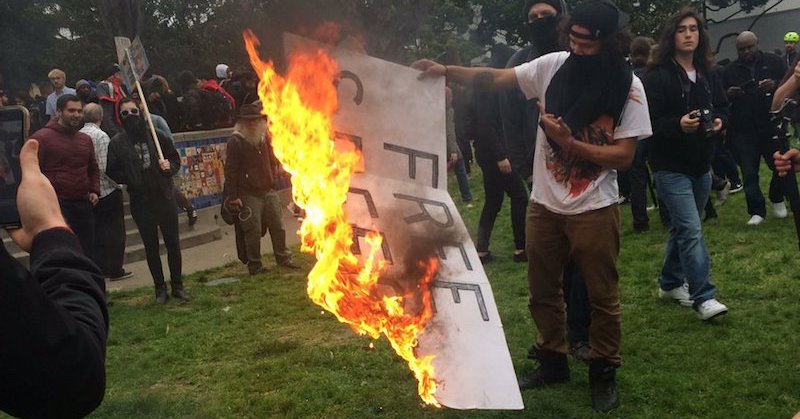 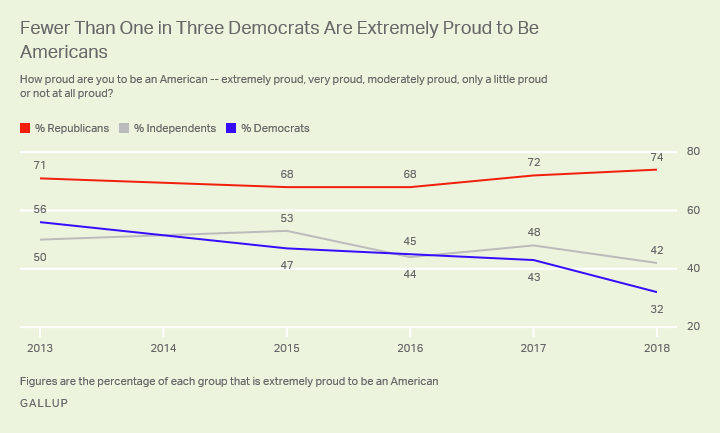 With the large decline among Democrats, the Republican-Democratic gap in extreme pride has grown from 15 percentage points in 2013 to 42 points today.

Political liberals are even less likely than Democrats to say they are extremely proud — just 23% do so, compared with 46% of moderates and 65% of conservatives. Extreme pride among liberals has dropped nine points in the past year and 28 points since 2013. 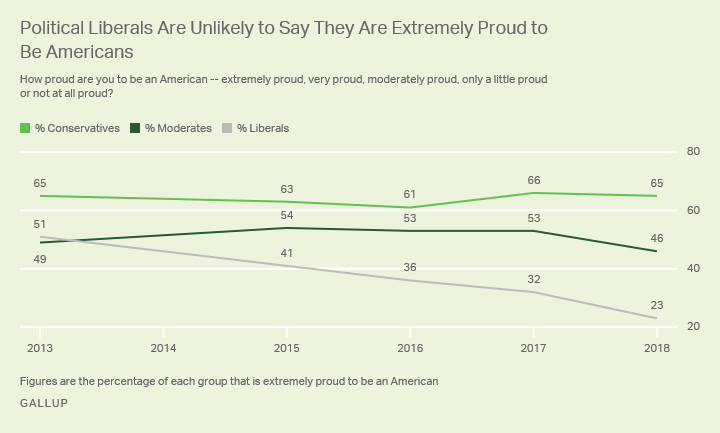 This is what Democrats take pride in:

As Pride month comes to a close, Desmond Is Amazing, the ten-year-old drag kid from New York, is proof that the future is queer. 🌈 pic.twitter.com/6rLhs9qlIz