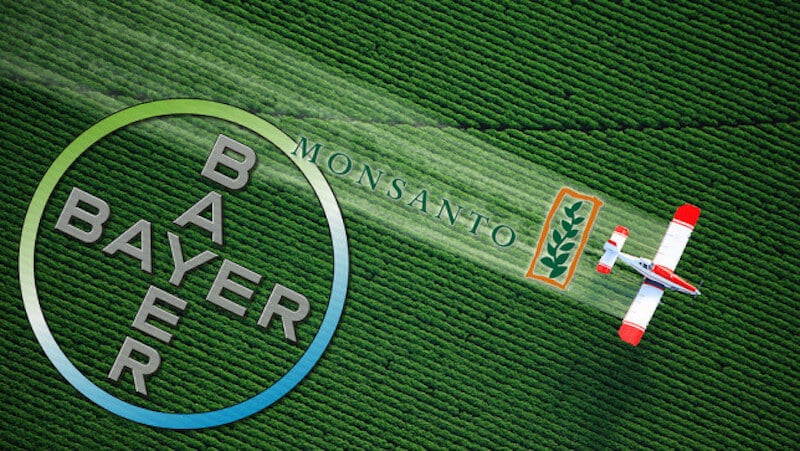 They also called into question the impartiality of the Office of Pesticide Programs. The group is given the final word on whether pesticides are permitted, yet they make their decisions based on the data provided by the pesticide manufacturers themselves! They also happen to get nearly 30 percent of their operating budget from the pesticide industry. Surely there’s no conflict of interest there, right?

The EPA’s paper used a lot of shady tactics. For example, when it came to epidemiological studies that showed glyphosate might cause cancer, they downplayed them by claiming that farmers’ recollection of their exposure to the chemical was unreliable and biased. In a meta-analysis that found trends in data from multiple human studies, they shaved off decimal points from results to make the data showing a higher risk of cancer in exposed farmers less swaying.

In scolding EPA officials at the meeting, University of Arkansas for Medical Sciences Epidemiologist Eric Johnson said: “Every time there’s something positive there, you said there’s something wrong with the study.” Experts who were present also complained that the evidence didn’t match the paper’s conclusion in favor of glyphosate.