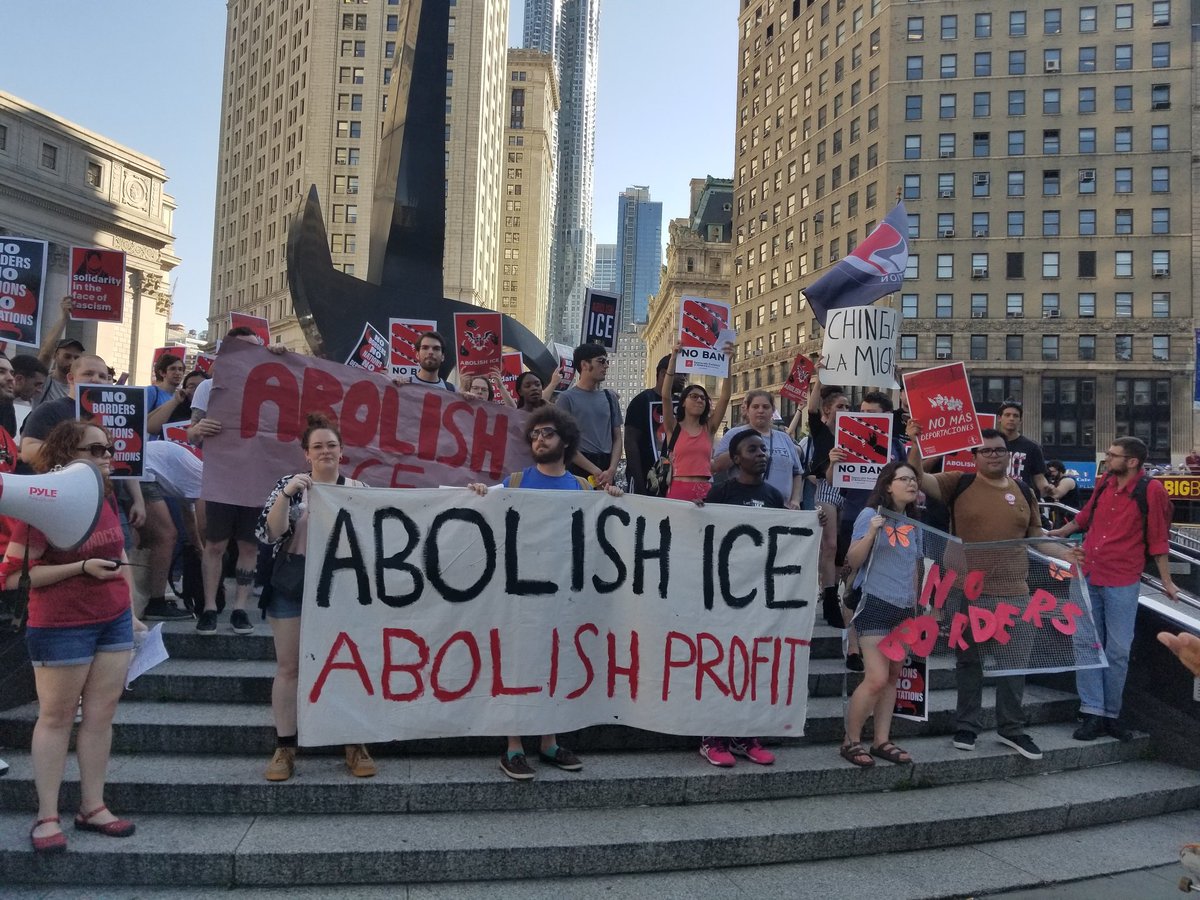 Emboldened by the success of their candidate Alexandria Ocasio-Cortez in defeating the fourth most powerful Democrat in the House of Representatives, Rep. Joe Crowley (D-NY), the Democratic Socialists of America posted a photo and statement about an abolish ICE protest the group held Friday with the message of abolishing many of the pillars of successful civilizations. As is the case with Leftist activism, targeting ICE is a facade for promoting communist revolution. An SDS radical once revealed the truth about that, according to David Horowitz, saying, “The issue is never the issue, the issue is always the revolution.”

A couple videos of the march posted by a DSANY and a DSANY activist.

Back up back up//
We need freedom freedom //
All these racist ass agents //
We don’t need em need em //#AbolishICE @nycDSA pic.twitter.com/5Ju1Yq0Qh2

DPS Quietly Covers for Minneapolis PD, National Guard, After They Shoot Paint Rounds at Women on Their Porch