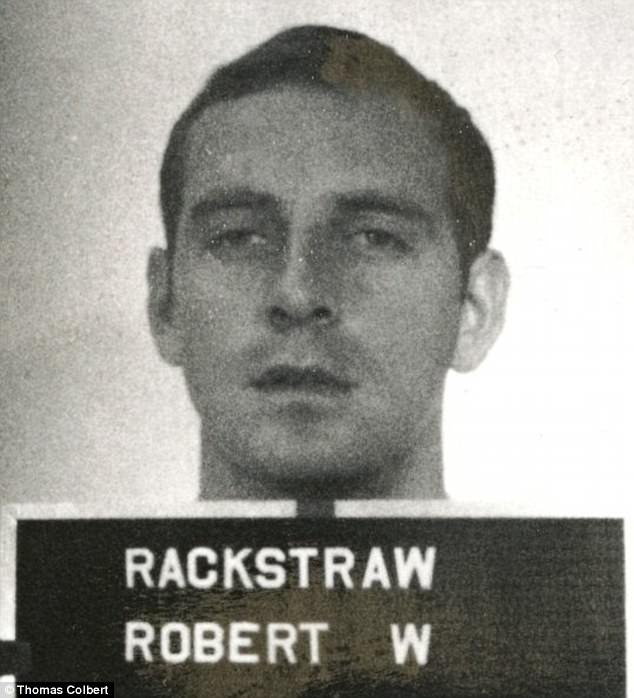 Investigators claim they have finally confirmed the identity of DB Cooper, the infamous 1971 airplane hijacker.

The team of cold case experts say they have decoded a 1972  message addressed to The Portland Oregonian Newspaper that was supposedly sent by the mystery man months after the hijacking.

They claim the message contains a confession from Cooper, which ties his identity to 74-year-old Vietnam War veteran Robert W. Rackstraw.

The man dubbed by the FBI as DB Cooper, who is one of the 20th century’s most compelling masterminds, hijacked a Boeing 727 at Seattle-Tacoma airport and held its crew and passengers hostage with a bomb.

Once his demand of $200,000 cash – the equivalent of $1.2 million today – was reached and transferred onto the plane, he had the crew take off before he parachuted out over the dense Pacific Northwest woods and disappeared. 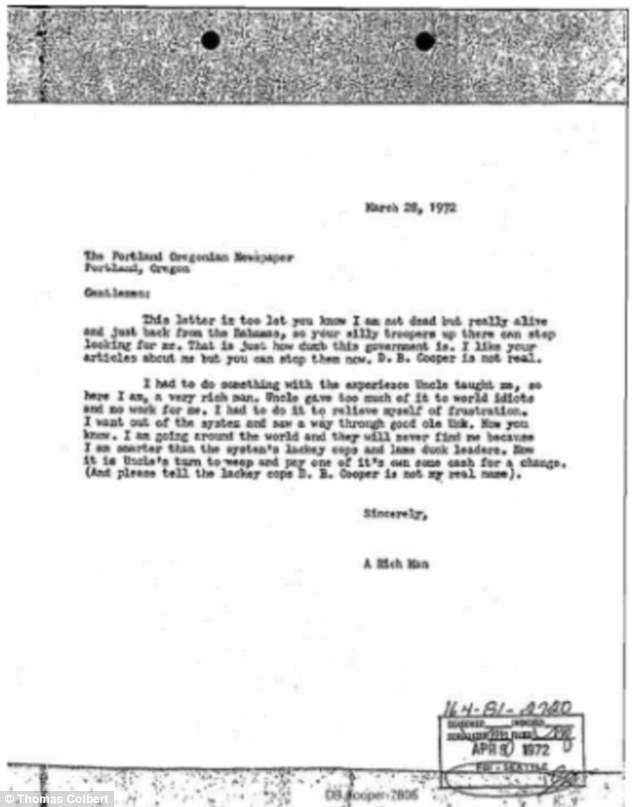 They say a letter sent to a newspaper months after the hijacking ties Cooper’s identity to Vietnam War veteran Robert W. Rackstraw 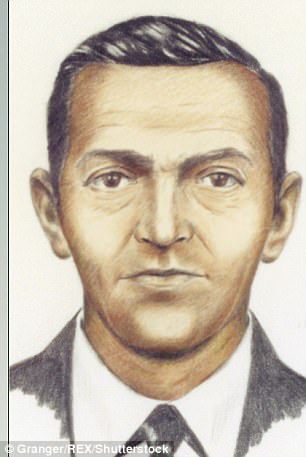 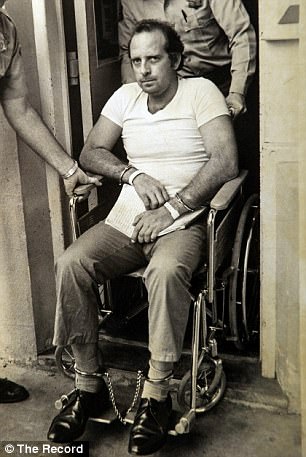 Investigators dedicated to uncovering the true identity of infamous 1971 airplane hijacker DB Cooper (left in police sketch) claim they now have the final pieces of evidence that proves he is Vietnam veteran Robert W. Rackstraw (right)

The confession letter was obtained by television and film producer Tom Colbert after he successfully sued the FBI for the DB Cooper files.

He has led a team of 40 private investigators in the hunt for the real identity behind the mastermind.

‘This letter is too (sic) let you know I am not dead but really alive and just back from the Bahamas, so your silly troopers up there can stop looking for me. That is just how dumb this government is. I like your articles about me but you can stop them now. D.B. Cooper is not real.’

‘I want out of the system and saw a way through good ole Unk,’ he writes. ‘Now it is Uncle’s turn to weep and pay one of it’s (sic) own some cash for a change. (And please tell the lackey cops D.B. Cooper is not my real name).’