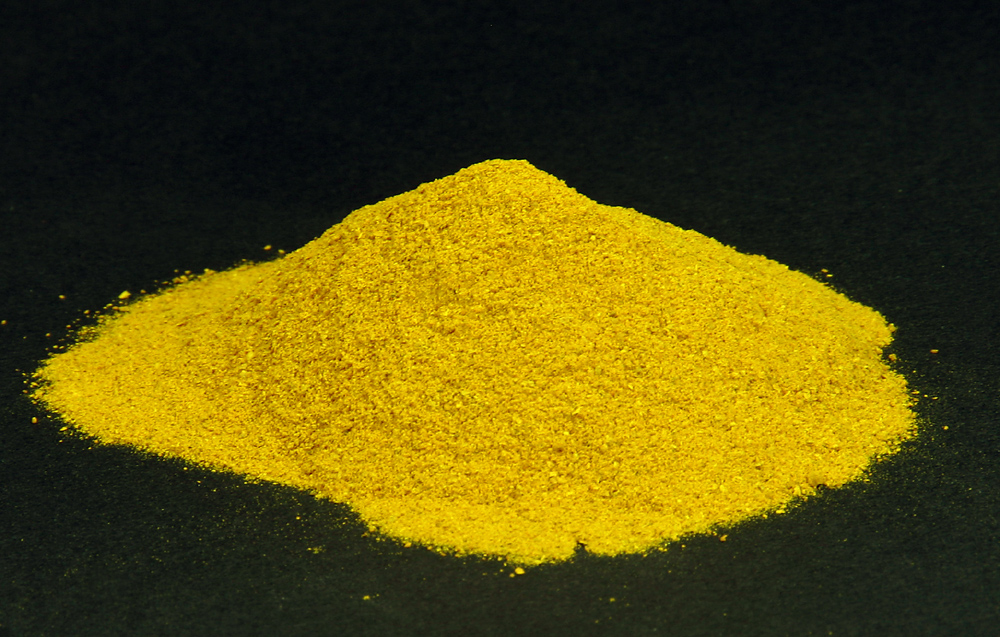 Boswellic acid and curcumin have been used on their own as natural treatments for various ailments. An Armenian study (see citation below) showed that the two natural medicines have excellent synergy – their combination can relieve the painful symptoms of osteoarthritis.

Osteoarthritis weakens the cartilage and bones in the joints of aging people. The degenerative disease makes standing, walking, and other weight-bearing activities very difficult and painful for patients.

The pain and swelling can be mitigated by analgesics, cortisone, and NSAIDs. However, these pharmaceutical drugs have numerous negative side effects and might even be contraindicated for certain patients. They also do not stop the degenerative processes that undermine the joints in the first place.

Researchers have studied alternative means of treating osteoarthritis. One option is curcumin. Derived from the rhizome of the turmeric plant, it can prevent inflammation and relieve pain.

Another option is the boswellic acid in the gum-resin of the Indian frankincense tree (Boswellia serrata). In traditional Indian medicine, the extract from the tree is used to treat rheumatism and other diseases.

Both curcumin and boswellic acid have been tested as possible therapies for patients with osteoarthritis. They are very different chemicals that appear to target different molecules, so they were combined into a single capsule-based supplement called Curamin. (Related: Modern science proves that curcumin is the most effective way to prevent cancer.)

The effects of pure curcumin and boswellic acid on osteoarthritis

Researchers from Yerevan State Medical University of Armenia (YSMU) and the Erebouni Medical Center (EMC) decided to compare the effects of Curamin with the curcumin-only CuraMed monodrug on patients suffering from knee osteoarthritis. They also wanted to determine the safety of both supplements over long periods of time.

The YSMU-EMC team gathered patients who were suffering from hyperthrophic osteoarthritis of the bones in their knees. Their knee joints underwent medical examination for physical function as well as radiography and sonography tests. They also provided blood samples, filled up an osteoarthritis index assessment form, and answered several PPM tests.

Each participant received a 12-week supply of either the curcumin-boswellic acid combination, curcumin-only supplement, or a placebo. All capsules looked identical.

Participants took one 500 milligram (mg) capsule thrice a day for 12 weeks.  On the fourth and 12th weeks of treatment, the participants repeated the earlier examinations and tests.

The researchers reported that all groups experienced relief from the pain of osteoarthritis. This included the placebo group, although the effect decreased towards the end of the 12-week-long treatment.

Curcumin-boswellic acid combination is a promising treatment for painful osteoarthritis

The curcumin-boswellic acid combination were shown to greatly enhance the physical functions of patients and reduce the pain caused by osteoarthritis. Patients showed improvements in all tests.

The pure curcumin treatment was only able to boost the joint pain index and only two out of the four physical performance tests. Its beneficial effects were also inferior to the curcumin-boswellic acid combo.

This outcome led the researchers to theorize that boswellic acid was able to improve the bioavailability of curcumin, which has always been difficult to absorb.

Patients were able to tolerate both curcumin-boswellic acid and curcumin-only treatments. Adverse effects involved stomach pain, gastroesophageal reflux, meteorism, nausea, and vomiting. Only 13 patients suffered these minor effects out of a total of 201, and they were evenly distributed throughout all three groups.