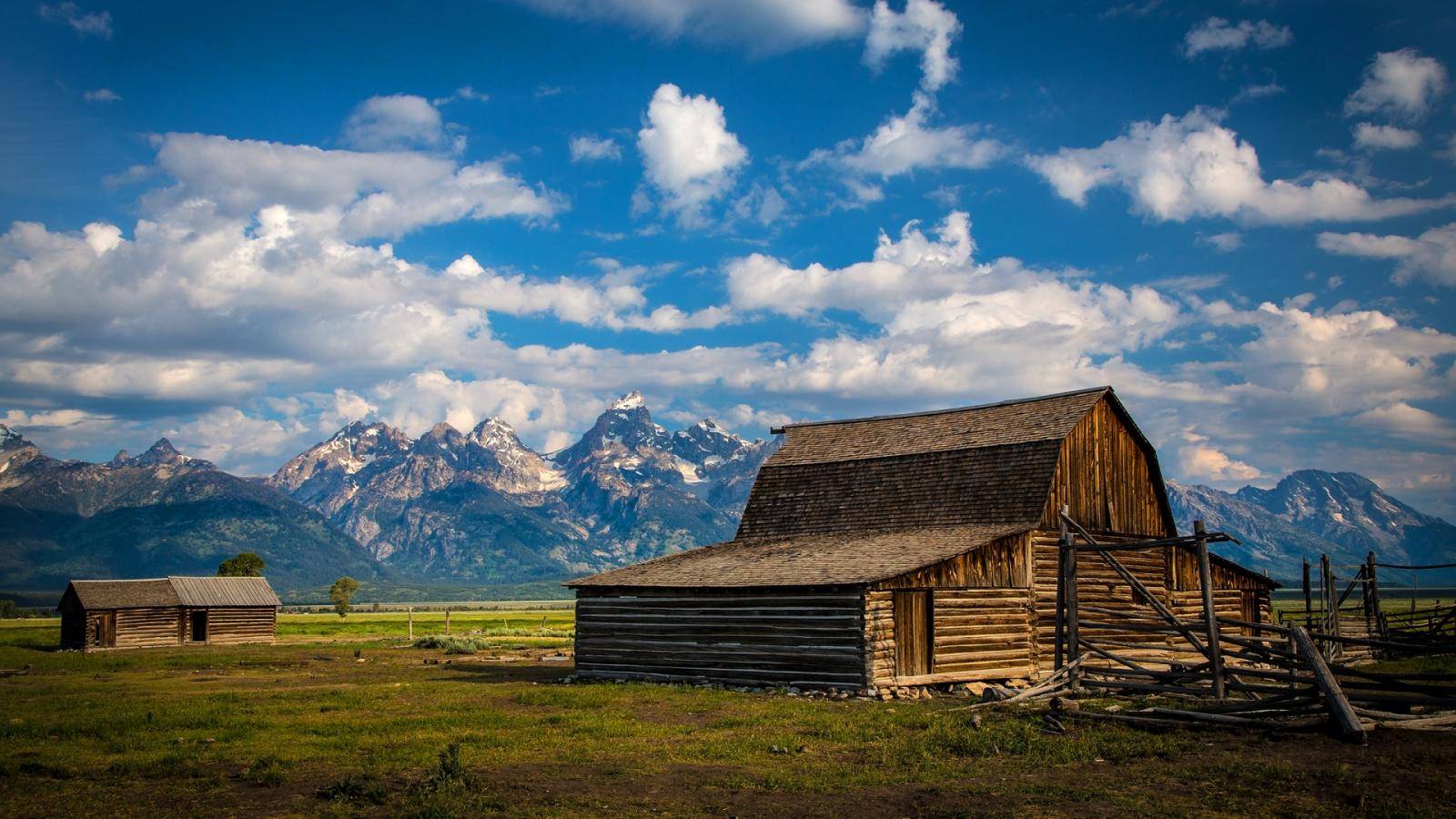 Christian artwork on city limits signs, Christian gifts from savings banks, and places for prayer in public restaurants — nobody is trying to push Christianity out of public life, on the contrary, it is welcome and referenced in most places.

In the morally decadent West, we’ve grown used to secularism invading every aspect of life—even our churches are secular! In Russia, however, there’s no such problem. Following is a video of an interesting talk about how Russian culture still involves the church in daily life, and why that’s good.
Transcript follows:

Out East, there are mountains. If you like Montana mountains or Colorado mountains, [Russia has] the Urals. They’ve got some of the most gorgeous mountain ranges.

In the Southern part of Siberia, the weather is about like Michigan. Land is super cheap. You can live there for next to nothing.

You can go far out east and be right there on the ocean.

I mean, [there is] everything you can imagine. [Russia has] 2-3 times the landmass of America. It is absolutely enormous.

So, I traveled around. I wanted to figure out — you know, Russia’s a big place — where am I going take my family? I looked at St. Petersburg. I looked at Moscow. I looked down south in Voronezh. I saw some amazing relics, some amazing Churches, and some amazing wonder-working icons. I went way up north to the Galich area, Unorozh, and Kostroma.

A cool thing about Kostroma: as you’re driving into the city, there’s a big city limit sign. Like 70% of the sign is this icon of the Theotokos. I like this city. This is great! You drive in, and you go, and you do your thing. Later, we were leaving the city, and the city limit sign, as you exit, is this giant icon of Saint Nicholas. This is great!

In this particular bank, I walk in. It’s the largest bank in Russia — Sberbank — which just means “savings bank.” Sure enough,  they’ve got video screens and tellers, and everything’s nice and new. I want to open a new checking account. And on the screen and on the sign, it said, “Open up a new savings account today or a new checking account, and you get this silver-plated icon of the Theotokos.”

And the cool thing is:  I have a friend of mine who also visited Russia, and I told him the story and he was like, “I got one of those!”

You going to a restaurant, numerous restaurants that I’ve been in, not every one, but it’s just a very common thing in Russia. You walk into a restaurant, and you get something to eat. They’ve got people in hairnets serving food. The food is really tasty, and the food’s really good. It’s affordable, and you get your food. You know, they’ve got places to sit down like this. And of course, you’re going to pray before you eat, so there’s a little icon corner up with the Theotokos, and a candle burning so that you can pray before you eat. That’s how pervasive the Orthodox Christian religion is just in the culture!