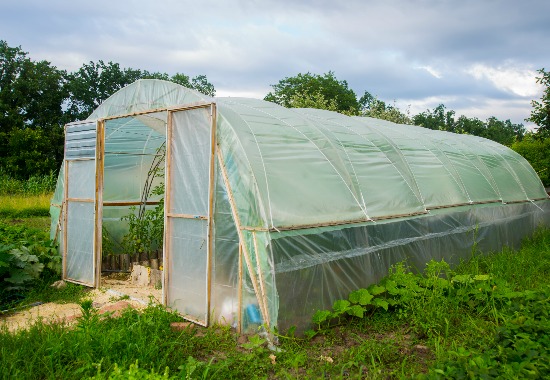 3 Ways You Can Make Plastic Sheeting Work in an Emergency!

One of the most practical ways to use plastic sheeting is to make a greenhouse. Did you know that greenhouses that use plastic sheeting provide better insulation than regular glass greenhouses? This is because the plastic has better heat retention properties than glass. So, not only is it cheaper, it is more energy efficient! Another added benefit is that it lasts longer. Unlike glass, plastic greenhouses are able to withstand impacts from heavy weather conditions and objects without leaving any sign of distress or damage. It’s also cheaper to maintain than glass and easier to fix or replace should you need to replace a panel in your greenhouse.

Learn how to make a plastic sheeting greenhouse for $50

How to add plastic sheeting to a greenhouse – the easy way 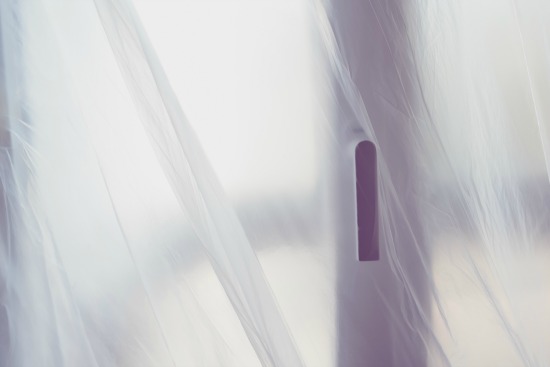 One of the problems with disasters (besides their unpredictability) is the amount of damage that can be rendered to your home while not actually destroying it. The most vulnerable points of the home are the windows. In fact, in the aftermath of Hurricane Hurricanes Harvey, repair supplies were one of the critical items to disappear. Hurricanes can throw all kinds of horrors at you if you live on the coast, but the coastal regions are not the only areas greatly affected by storms. Tornadoes strike throughout the Midwest, and severe winds accompany arctic storms in the Northwest where I live.

Wind and snow are conditions that tend to bring down trees, especially in the Rockies, as pine trees are not deeply rooted in the way deciduous trees are. The loss of a window in wintertime isn’t an inconvenience here: it’s an emergency of the highest order, especially when it’s 10 or 15 degrees below zero. If it happens, you need to close up the window and fast.

For hurricane and storm-susceptible areas, I’ve already covered how important it is to have pre-measured pieces of pressure-treated plywood cut for each window. I also mentioned how it would behoove you to pre-drill holes in both the corners of that plywood and in the exterior casing of the window frames (if applicable) where you will mount the plywood with galvanized deck bolts. First, seal it up with plastic sheeting on the outside, and then cover it up with the sheet of pre-cut plywood.

High winds may rip your sheathing off, but if you pick up some fir strips or 1” x 3” strips, you can cut them to be able to outline your window frames. After tacking the plastic up with the staples, then put the fir strips up all along the outer edges of the plastic. Use a cordless drill and put deck screws in (2-inchers will do just fine) to secure the fir strips.  They will act as a “frame” to support the outer edges of the plastic and to hold it down, thus preventing the wind from ripping it off of your now-broken window.

Don’t forget to put on heavy gloves and remove the glass from the windows all around. If the wind blows, you don’t want the sheet of plastic to flap against the window aperture and be ripped by shards of glass, not to mention the safety issue for those inside. My recommendation is to cover the inside as well as the outside. The reason you don’t want to cover just the inside is that there is nothing to really seal the window off when the wind blows, and the sheet is moved inward, causing more problems if it knocks things over or is dislodged.

Again, if you’re in a storm-susceptible area, you may even want to go so far as to have extra windows protected and in storage for replacement when such work can be undertaken. It also doesn’t stop there. You may even need that sheeting to temporarily close off a roof with a hole from a falling tree or flying debris. You can use it to protect something that is exposed with lack of a tarp.

You also want to pick up a good staplegun with long staples, such as ½ inch. Cheap you buy, and cheap you shall receive: stick with Stanley, and you can order one along with the staples on www.amazon.com as well. Keep in mind: this is your temporary fix…one that may need to be in place for a month to two months. Without windows, your “R” factor and insulation are going to diminish quickly. The staples can be put in on the edges quickly, and then emplaced for long-term with fir strips. 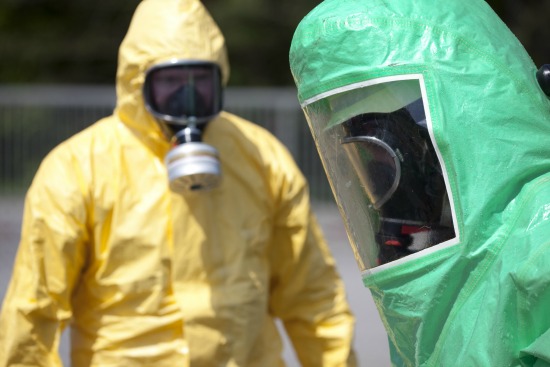 Another way to utilize plastic sheeting in an emergency is during pandemics. In times of a pandemic crisis, it is important to prevent the spreading of illness by containing the illness to a containment area or sick room. By making a containment area or room, you can remove clothing that may be infected with a contagious illness so that you are not transferring the illness to other parts of the home. You will want to store enough plastic sheeting and duct tape to cover the entire room in plastic – including the vents, doors, floors, and ceiling. Remember, your main priority in a pandemic is to contain the illness in one room and prevent it from spreading throughout the rest of the house. This article has great instructions on how to seal a room using plastic sheeting.