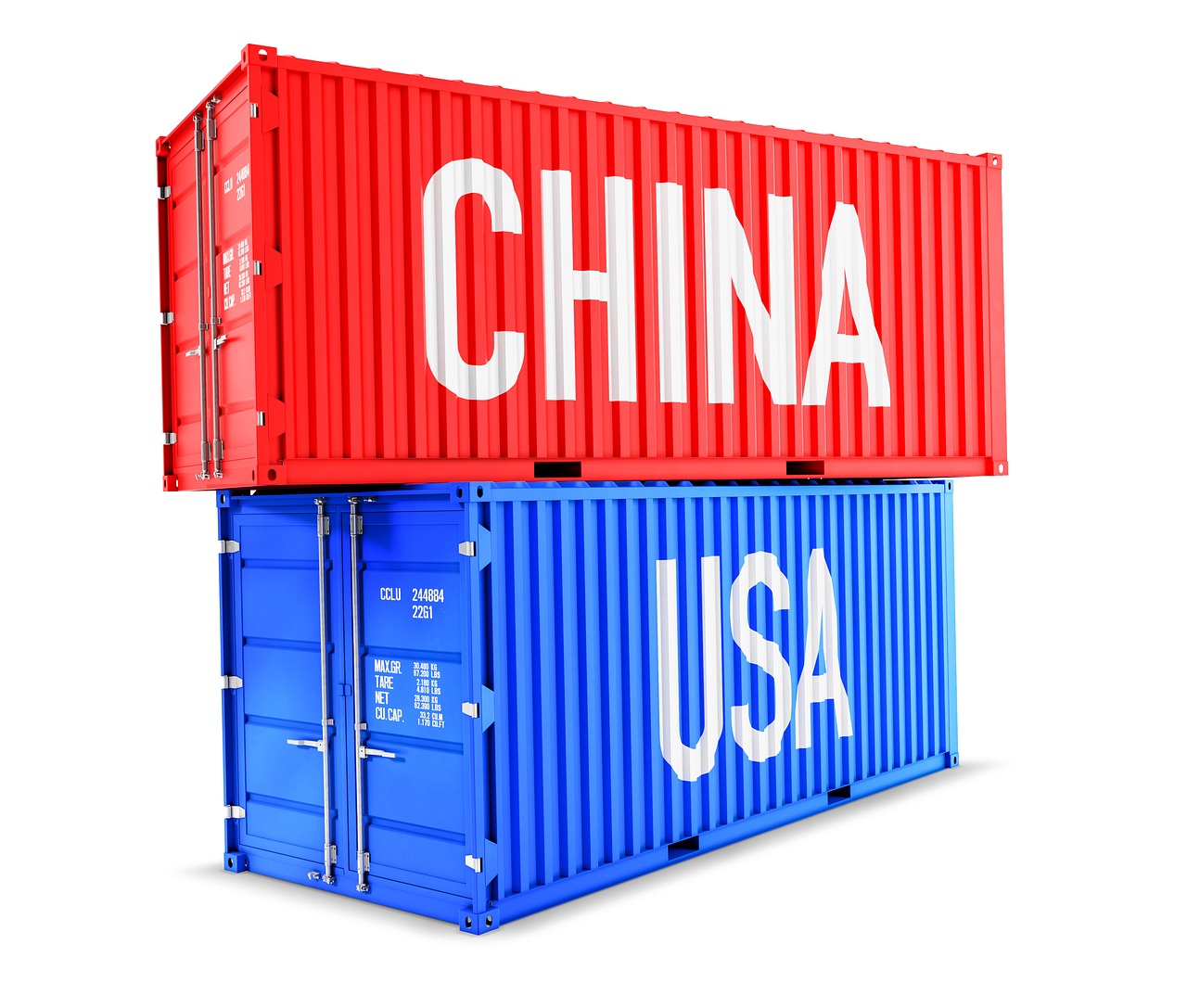 Can the global financial system handle a full-blown trade war between the two largest economies on the entire planet? We have never seen anything like this happen in the modern age, and this is creating a tremendous amount of uncertainty for the financial markets. Yes, something had to be done, and I have been writing about this for years. China has been stealing our intellectual property, manipulating currency rates and slapping high tariffs on American goods. We simply could not allow China to continue to take advantage of us, but now we are so dependent on the Chinese that a trade war with them is going to inevitably produce a great deal of pain. We are all going to wish that another way could have been found to resolve this crisis, because in the short-term this is definitely going to hurt the U.S. economy. And if President Trump chooses to press forward with trade wars against Europe, Canada and Mexico at the same time as well, the pain for our economy is going to be off the charts.

Most Americans didn’t even notice, but Donald Trump fired a shot that was very clearly heard all the way over in China on Friday when he slapped a tariff of 25 percent on 50 billion dollars worth of Chinese products…

China accused the United States of firing the first shot on Friday when the White House said that it would impose tariffs of 25% on $50 billion worth of Chinese goods.

The announcement confirms a threat first made by President Donald Trump in March and follows months of trade talks between the two sides. A truce was announced in May, but it proved short-lived.

“The United States has kept changing its mind and now launched a trade war,” China’s Commerce Ministry said in a statement.

China will slap hefty tariffs on U.S. goods in retaliation for President Trump’s decision to levy duties on $50 billion worth of Chinese imports.

Beijing will impose an additional 25 percent tariff on a total of 659 U.S. imports worth about $50 billion, according to a statement on the country’s Ministry of Finance website.

The first batch of tariffs will hit 545 U.S. products worth about $34 billion, including agricultural products, such as soybeans, corn and wheat, automobiles, beef, pork and seafood, and will start July 6.

President Trump took the weekend to think about it, and on Monday he decided to raised the stakes much higher.

If the Chinese really do go ahead with their tariffs, the Trump administration is going to hit them with a 10 percent tariff on another 200 billion dollars worth of their goods.  The following is from Trump’s official statement…

This latest action by China clearly indicates its determination to keep the United States at a permanent and unfair disadvantage, which is reflected in our massive $376 billion trade imbalance in goods. This is unacceptable. Further action must be taken to encourage China to change its unfair practices, open its market to United States goods, and accept a more balanced trade relationship with the United States.

Therefore, today, I directed the United States Trade Representative to identify $200 billion worth of Chinese goods for additional tariffs at a rate of 10 percent. After the legal process is complete, these tariffs will go into effect if China refuses to change its practices, and also if it insists on going forward with the new tariffs that it has recently announced. If China increases its tariffs yet again, we will meet that action by pursuing additional tariffs on another $200 billion of goods. The trade relationship between the United States and China must be much more equitable.

If China does not match each round of tariffs they will look weak, and if Trump does not keep raising the ante every time China matches him then he will look weak.

So where will this end?

Ultimately the goal is more balanced trade with China, which would mean more jobs and more factories here in the United States.

But in the short-term we won’t see any of that.

Instead, all we are going to see is tremendous pain.

First of all, you should expect to see higher prices on any products that are made in China.  This is going to hit consumers that shop at Wal-Mart and the dollar stores particularly hard.

Secondly, any companies that sell products in China are going to be hurting.  It is inevitable that some will start laying off workers, and that means that there will be job losses here in the United States.

And even the expectation of lower profits will send stock prices tumbling.  In fact, we already started to see this happen on Monday…

Major American companies that generate a significant chunk of their sales from China, such as Boeing (BA), Caterpillar (CAT), Intel (INTC) and 3M (MMM), were among the losers on the Dow on Monday.

The Dow has fallen nearly 1.5% in the past week and is close to erasing its gains for the year. If a global trade war breaks out and slows economies around the world, it could bring an end to the bull market that has raged for more than nine years.

In the short-term, nothing good is going to come out of this trade war.

And even in the mid-term, the pain is going to far, far outweigh any benefits.