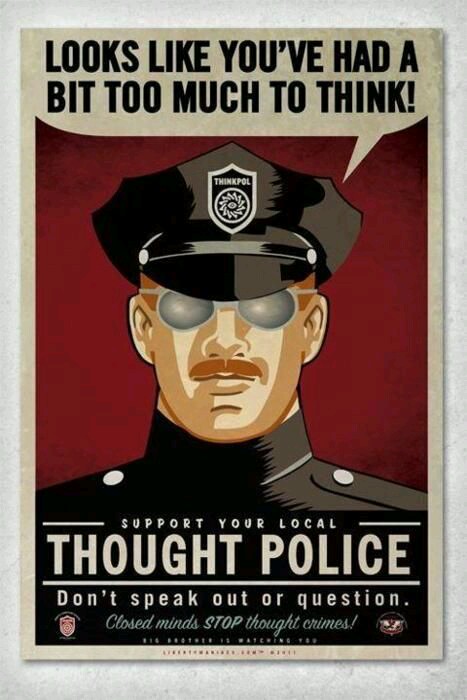 Who runs the Internet runs the world. Is this a partnership between Europe’s governments, the Internet giants, and Islamic influence?

An article, “What the Red Pill Means for Radicals,” published on June 7 in the ironically named publication Fair Observer might have passed unnoticed as yet another uninformed, biased and ideologically motivated attack on all who ever get labeled “extremists.” The piece is so riddled with non-sequiturs and wild generalizations that it seems almost cruel to rip it to shreds.

But the author is Bharath Ganesh. A little online research reveals that Ganesh is currently working at the Oxford Internet Institute — at the esteemed Oxford University — on a research project funded by the European Union to devise ways to disrupt the “far right” online. The project in question is under the banner of the Vox-Pol Network of Excellence, which “is designed to comprehensively research, analyse, debate, and critique issues surrounding violent online political extremism (VOPE).”

This research group is only interested in violent extremism – according to their website. “The qualifier ‘violent’ is therefore employed here to describe VOX-Pol’s interest, which is in those that employ or advocate physical violence against other individuals and groups to forward their political objectives. The extremist nature of the politics in which VOX-Pol is interested is thus not decided upon by project participants, but by the decision of those involved in particular types of politics to advocate or employ violence to advance their goals.”

Note the claims – utterly disingenuous, as it turns out – that the labeling of certain people or groups as “violent extremists” is entirely due to their own behavior; in other words, don’t worry, folks, it’s all scientifically objective.

This research is being used to advise companies who host online platforms, such as Facebook, as well as governments, on how to stamp out online radicalization – using strategies such as working out ways of preventing people from seeing material posted that is deemed unsuitable in some way, or offering them alternative “nice” things to look at. This is a seriously important issue. The people and political powers behind such initiatives are manipulating behavior online and literally controlling how people think and get information. They are the appointed guardians of the online hoi polloi.