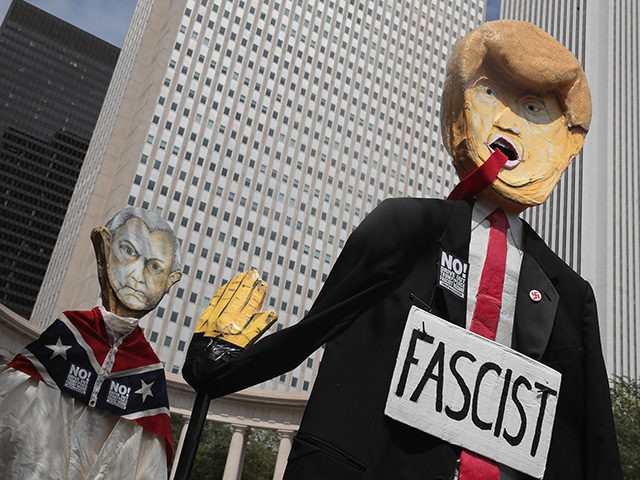 “After years of smearing good people with false charges of bigotry, the Southern Poverty Law Center (SPLC) has finally been held to account,” Marc Thiessen writes in his latest Washington Postcolumn, regarding the SPLC’s $3.375 million settlement and public apology to Maajid Nawaz, a former Islamic radical-turned-reformer who the SPLC included in its “Field Guide to Anti-Muslim Extremists.”

Thiessen explains how the SPLC, “a once-storied organization that did important work filing civil rights lawsuits against the Ku Klux Klan in the 1970s,” has in recent years become “a caricature of itself” by “labeling virtually anyone who does not fall in line with its left-wing ideology an ‘extremist’ or ‘hate group.’”

Since abandoning Islamic radicalism, [Maajid Nawaz] has advised three British prime ministers and created the Quilliam Foundation, to fight extremism. He is not anti-Muslim. He is a Muslim and has argued that “Islam is a religion of peace.”

So how did he end up in the SPLC’s pseudo-guide to anti-Muslim bigots? His crime, apparently, is that he has become a leading critic of the radical Islamist ideology he once embraced. Thanks to his courage, the SPLC has been forced to pay a multimillion-dollar penalty and acknowledge in a statement that it was “wrong” and that Nawaz has “made valuable and important contributions to public discourse, including by promoting pluralism and condemning both anti-Muslim bigotry and Islamist extremism.”

Let’s hope this settlement is the first of many, because this is not the first time the SPLC has done this. In 2010, it placed the Family Research Council (FRC) — a conservative Christian advocacy group that opposes abortion and same-sex marriage — on its “hate map.” Two years later, a gunman walked into the FRC headquarters with the intention to “kill as many as possible and smear the Chick-fil-A sandwiches in victims’ faces.” He told the FBI that he had used the SPLC website to pick his target.