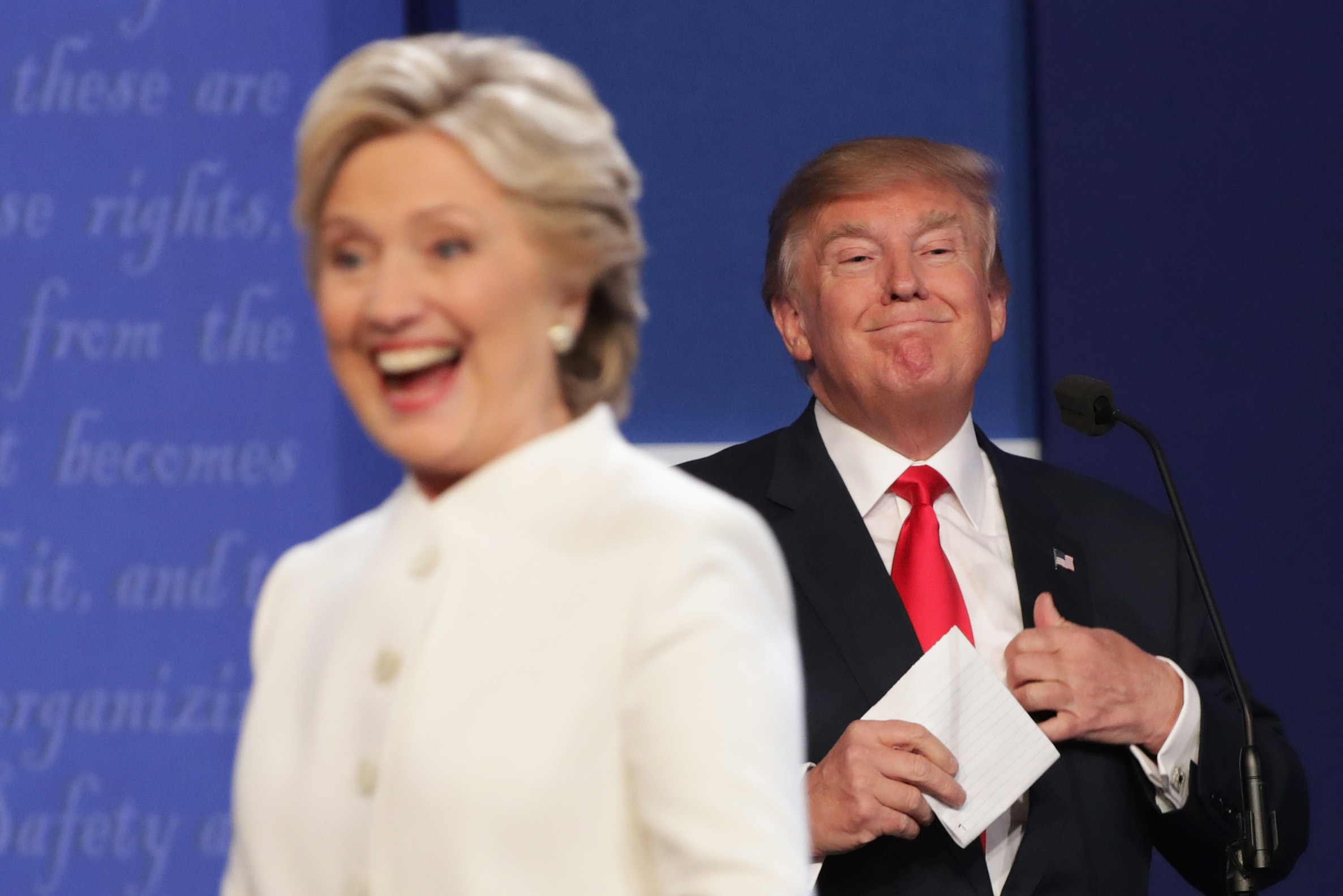 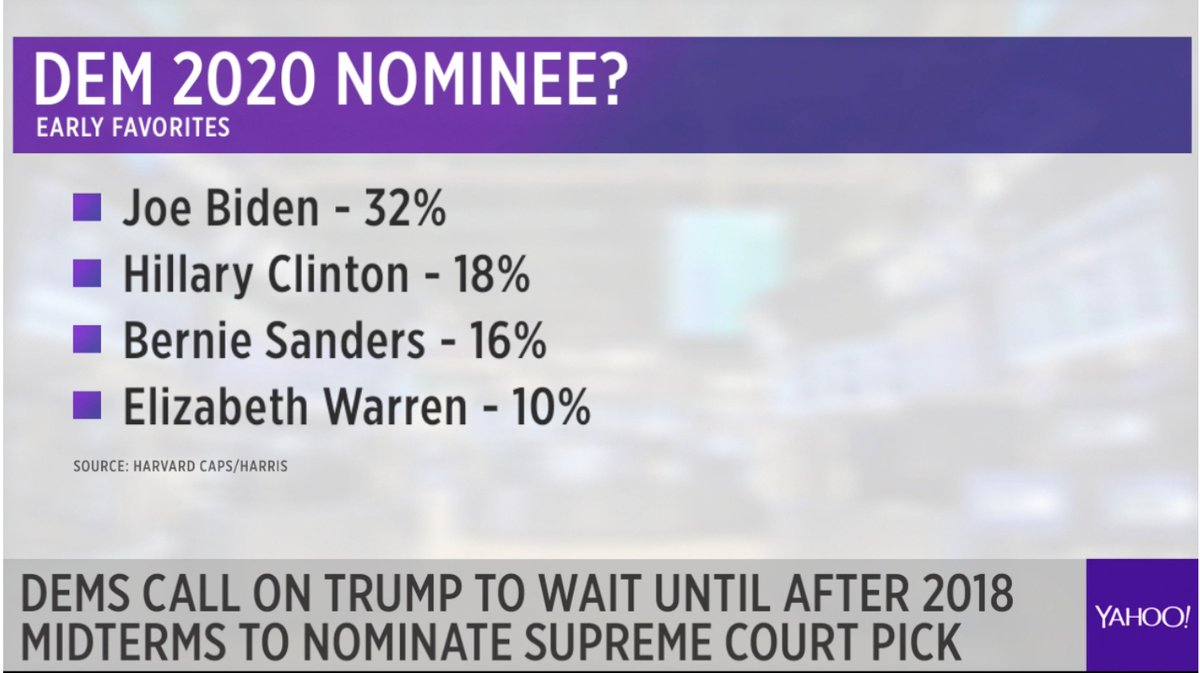 Rounding out the end of the list were Vermont Sen. Bernie Sanders (16%) and Massachusetts Sen. Elizabeth Warren (10%).