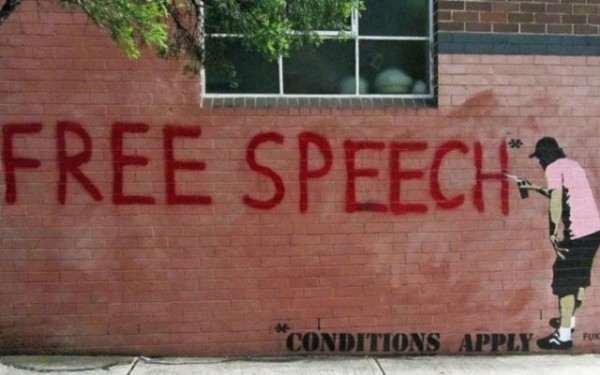 Have you noticed that all of your electronic carriers are saying that they are restructuring their copyright and privacy because of a change in European Internet laws. What they should be telling you is that Google, Facebook, Twitter, etc, plan to block you from posting anything if you are not a preferred liberal.

Watch this video, it will scare the hell out of you. Click it twice, because the video gives the illusion that it does not work and youtube has taken it down. It works.

EU Commissioner, Vera Jourova, is telling internet companies to stop online hate speech, and that request is not just in her capacity as the European Union’s commissioner for justice. The problem is, hate speech is a thinly veiled excuse to steop free speech and anti-Euro sentiments.

Jourova was one of four EU commissioners attempting to to find a way to regulate speech online. The move is part of an effort to weed out and punish those who cross the line from potentially uncomfortable speech to what the bloc considers verifiably illegal – when they incite violence or hatred, for example.

The European Commission (EC) have agreed to fine social media $500,000 for failing to remove illegal content flagged by users within 24 hours. Again, this is more thinly veiled censorship. The companies say they are complying with the agreement, and all of us in the conservative Chrisitian community would agree they are doing a stellar job. However, Jourova states that more censorship needs to be done. At issue, when we sweep away the rhetoric, is the ability for the state to stop all meaningful protest as well as exposing abject criminality, Hillary-style.

For the EU free speech killers, it is not happening fast enough. Now, the EU, is outlawing memes. Yes, you read that correctly. Memes will soon subject to fines and jail time.

How good of a job are the social media giants doing at restricting free speech? Look at the chart below. Please keep in mind that this time lapse comparison is a year old and this chart was published months before the new regulations took place. 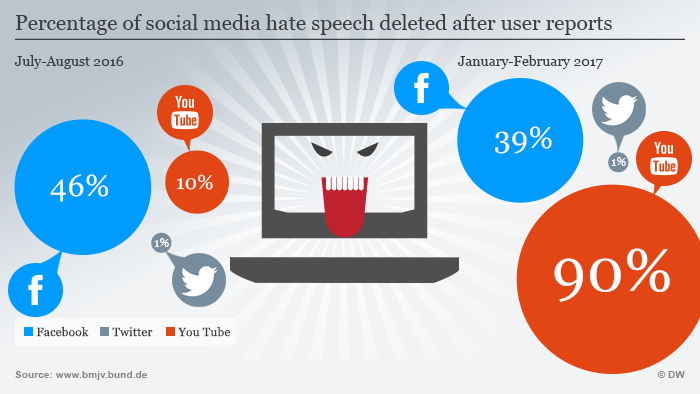 Is America In Danger of Succumbing to the Same Tyranny?
If one has to ask that question, they are out of touch. It is already happening. Please check your terms of service agreement for your email account Yahoo, AOL, Gmail, et al. They tell you clearly, they are the sole determiner of what they will allow in email before they terminate your account. This draconian enforcement agent is called Oath.