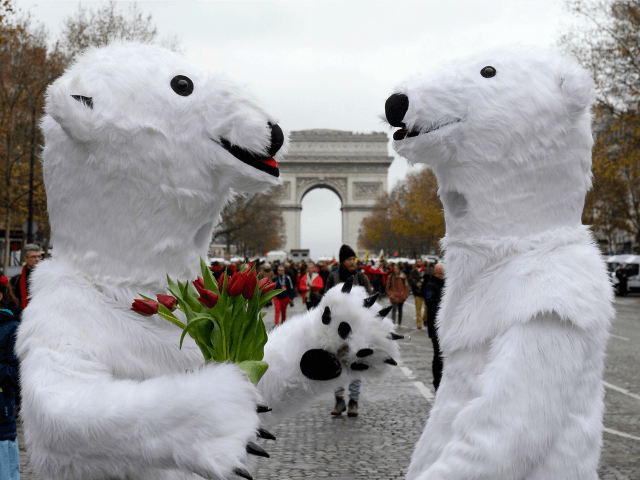 Climate change deniers are more likely to be old, white and racist, a study claims.

The relationship between racial attitudes and public opinion about climate change is examined. Public opinion data from Pew and American National Election Studies surveys are used to show that racial identification and prejudices are increasingly correlated with opinions about climate change during the Obama presidency. Results show that racial identification became a significant predictor of climate change concern following Obama’s election in 2008, and that high levels of racial resentment are strongly correlated with reduced agreement with the scientific consensus on climate change. These results offer evidence for an effect termed the spillover of racialization. This helps further explain why the public remains so polarized on climate change, given the extent to which racial grievances and identities have become entangled with elite communication about climate change and its related policies today.

Indeed, the study – by Salil D Benegal of the Department of Political Science at DePauw University in Greencastle, Indiana – argues that some skeptics were driven towards their position of climate denialism because of President Obama’s skin color.

As the Sierra Club reports:

[…] The paper hypothesizes that, however moderate his actions, the mere existence of our first African American president dropping climate change into the State of the Union Address and joining the Paris climate accord correlates with a significant number of white Americans deciding that they were done believing in climate change. This correlation has also been documented with regard to health-care reform—after the Obama administration made it a priority, a subset of white Americans who had supported the issue during the Clinton administration suddenly switched their position.

“I’m not trying to make a claim in the study that race is the single most important or necessarily a massive component of all environmental attitudes” says Salil Benegal, the study’s author, who teaches political science at DePauw University. “But it’s a significant thing that we should be looking out for.”

In the late 90s, the gap between Democrats and Republicans in their views on climate change was much narrower. But in the Obama era it widened drastically, which the paper ascribes to racism.

When Benegal looked at the Pew data, he found that the percentage of white Americans who said that they believed climate change is a very serious problem declined during the Obama administration. When he looked at the ANES data, he found that white Republicans who scored at the highest level for racial resentment were over three times as likely to disagree with the statement that climate change was real than white Republicans who tested at the lowest level of the scale. A low-resentment white Republican had a 57 percent chance of disagreeing with the statement that climate change is caused by humans, while their high-resentment equivalent was 84 percent likely to do the same thing.

Before Benegal was a political scientist, he was a chemistry major. But after he graduated, he realized that he was more interested in how scientific findings were communicated and particularly why public mistrust of scientists was so high in the United States relative to other parts of the world. Climate change seemed like a perfect way to examine this strange phenomenon.

In another paper Benegal published with his former dissertation advisor, Lyle Scruggs, both found that Gallup data showed that the belief in climate change as real and caused by humans has dropped among Republican voters just in the last year.