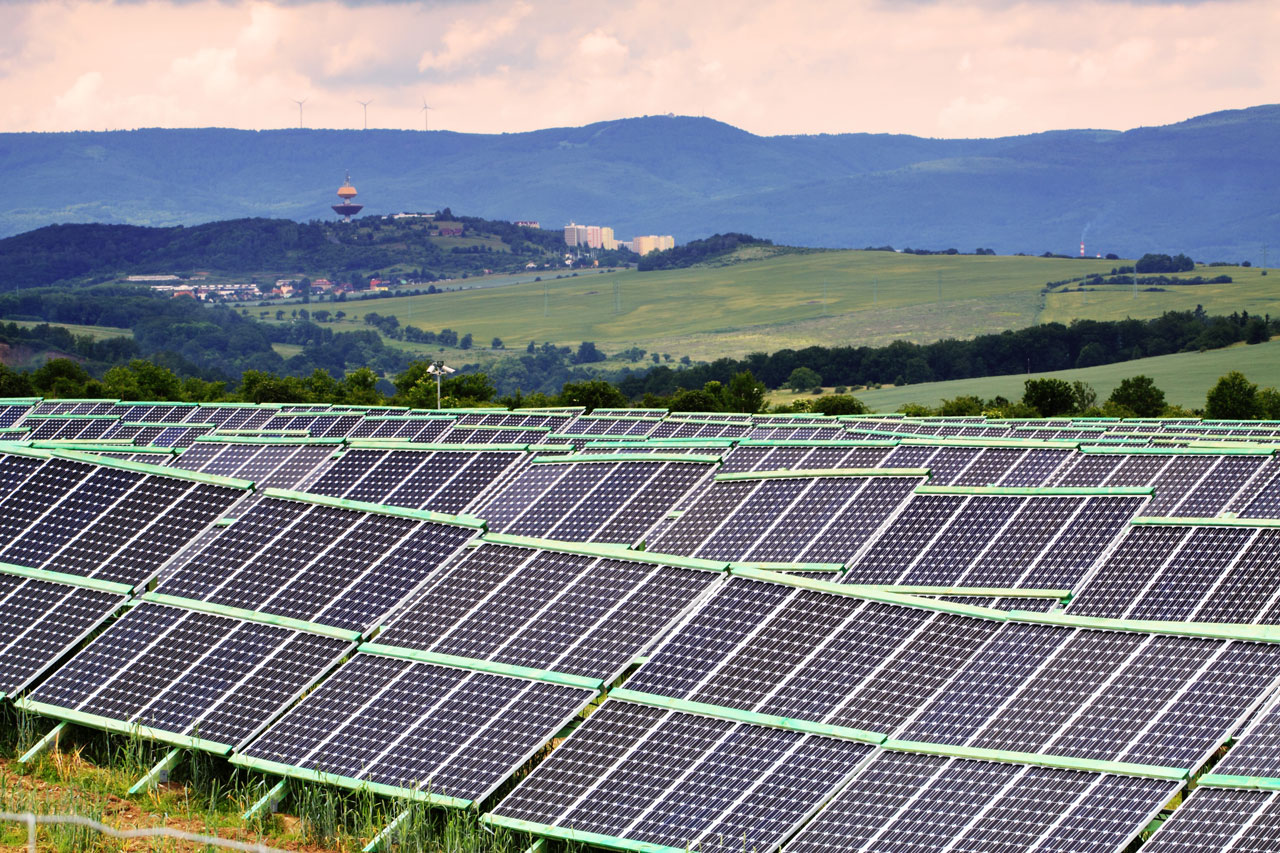 If the U.S. wants to completely rely on solar power, it will need to set aside a lot of land. But solar energy can fulfill the world’s power needs, and an article on Inverse states that the average nation can set aside a relatively small percentage of its land area for solar farms.

Renewable energy currently makes up 10 percent of the U.S. energy production. That amount is split between solar, wind, and hydroelectric sources.

Finder.com, a website that provides price comparison services, looked up how much land area will be taken up by enough solar panels to serve global power needs. Their interactive map shows that devoting five percent of the Earth’s surface to solar power could meet the power requirements of 87 percent of the world’s countries.

If you put together all those solar farms, they’d occupy 1.1 million square kilometers, an area that is smaller than the country of South Africa. (Related: 2018 could be the year “clean energy” becomes “cheap energy.”)

“While, of course, we can’t replace South Africa with solar panels, spreading this area out across the world does seem like something we could achieve in the future,” observed the Finder.com team.

Their analysis showed that only three countries would need so many solar panels that their land cannot fit them all. The Middle Eastern nation of Bahrain comprises an archipelago of 30 small islands, and it would need 1.56 times the land it occupies.

The autonomous territory of Hong Kong requires more than twice its area, while the island city-state of Singapore needs a whopping 8.3 times.

Many other countries can make do with much smaller percentages of their land area. The U.S. can spread solar farms across its roomiest states, which would boost local economies. The same holds true for Canada, which also has a lot of room and a much smaller population.

Likewise, the world’s most populous country needs only a small fraction of its land area to provide enough power for its 1.4 billion people. China is already making great leaps forward when it comes to solar power.

In Tibet, it recently finished the Longyangxia Dam Solar Park. Covering more than 10 square miles, the Tibetan solar farm is one of the biggest in the world. It can generate 850 megawatts, enough to power 140,000 homes.

China’s neighbor, Russia, has plenty of space to spare, as it is the largest country in the world.

Other nations will find it more difficult to make the switch. Germany already gets 85 percent of its energy from renewable sources as of 2017. If it ditches its other green energy sources, it will have to cover most of its land with solar panels to make up for the shortfall.

North Korea only needs a little land to fit enough solar panels for its minuscule power needs. But heavily industrialized South Korea barely has enough room to go all-solar, and its mountainous terrain would make the transition even more difficult. 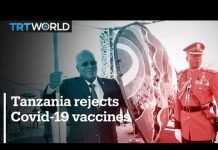