by Robert Donachie, The Daily Caller: 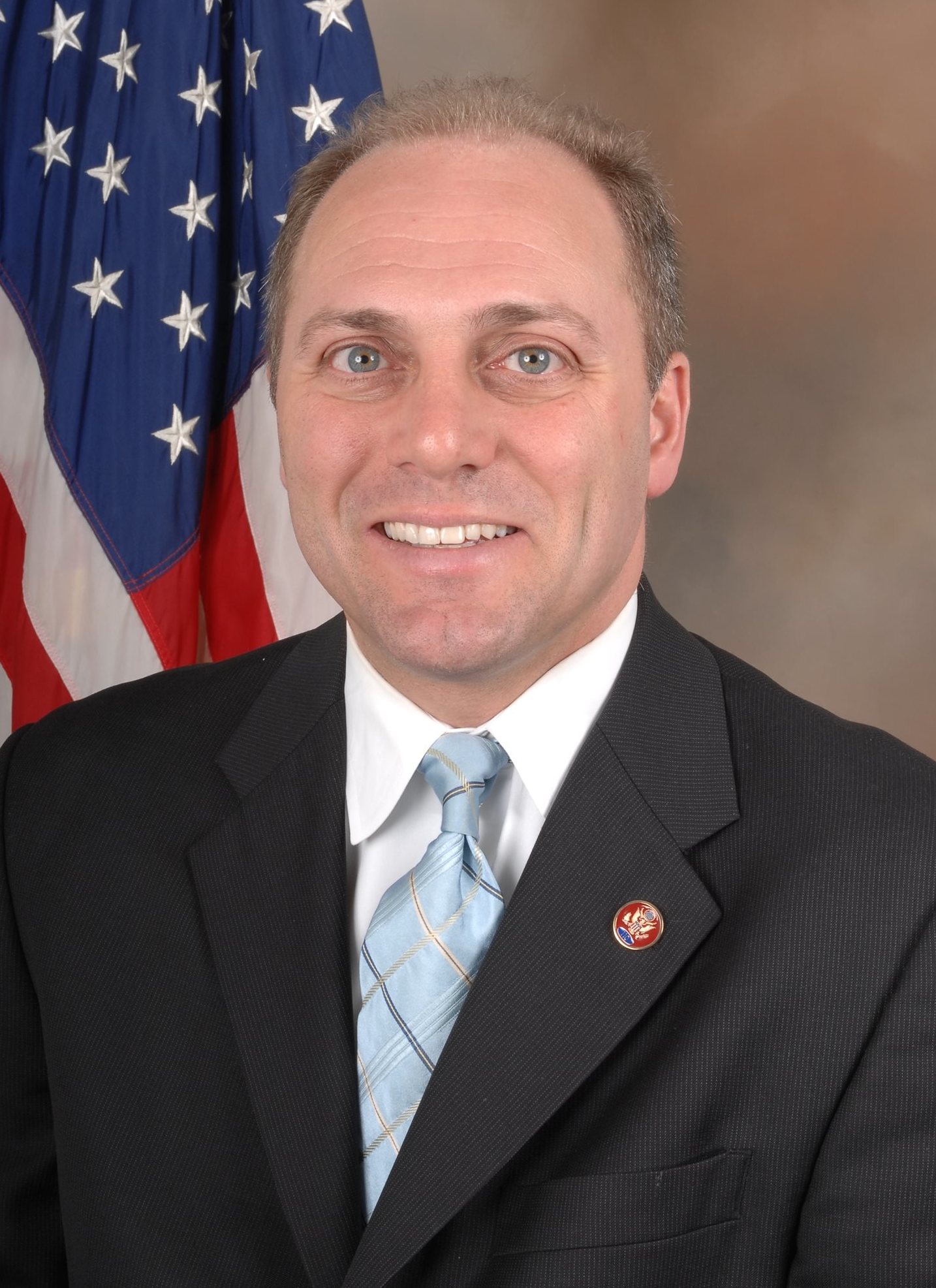 House Majority Whip Steve Scalise and his staff are responding to calls from Democratic Rep. Maxine Waters of California for protestors to form mobs and harass members of the Trump administration, calling the statements troubling and the complete antithesis of American democracy.

Waters told a group gathered at a rally in California Sunday that they should continue to harass members of the Trump administration and to make sure Trump officials and supporters know they aren’t welcome “anymore, anywhere.”

“If you see anybody from that cabinet in a restaurant, in a department store, at a gasoline station, you get out and you create a crowd and you push back on them, and you tell them they’re not welcome anymore, anywhere,” Waters said.

Waters issued a warning to the president and members of his administration Sunday, claiming the protest efforts are only just beginning.

“Whip Scalise knows firsthand the dangerous consequences that can result from making political differences personal and vitriolic,” Scalise’ Lauren Fine, Scalise spokeswoman, told The Daily Caller News Foundation. “We are lucky to live in a country where we have the right to freely debate our differences civilly. Harassment is never an acceptable method of disagreement.”

The comments from Waters calling for near mobs against White House officials comes just over one year after a gunman shot Scalise. The gunman, 66-year-old James T. Hodgkinson, was targeting Republicans at a congressional baseball practice in Alexandria, Virginia and was killed by Capitol Police.

The lone gunman nearly killed Scalise on June 14, 2017. The bullet entered his body, shattering his hip and tearing up some internal organs. The whip has spent much of the past year in and out of surgery and in recovery. He returned to Congress in late September 2017.