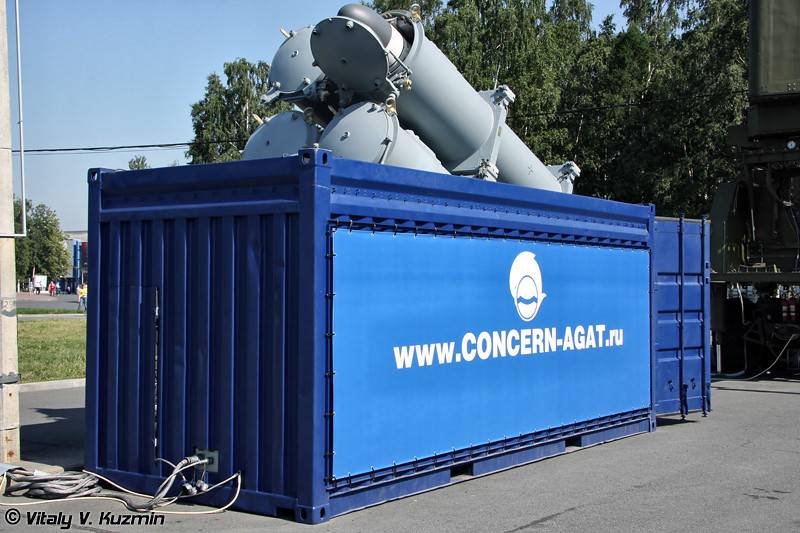 Russia’s military spending cannot match the Kremlin’s ambitions. Western sanctions and low gas prices forced a big cut to the Russian military budget in 2017, bedeviling a host of military projects. However, Russia is looking at cheap and easy ways to equip its forces — particularly the navy — with sophisticated weapons.

Specifically, modular weapons that can easily swap in and out of different ships — with the most well-known example being Club-K anti-ship missiles hidden inside shipping containers, which Russia offers for sale to export customers. Any coastal defense force on a budget can have a well-camouflaged warship killer hidden in a civilian port.

But Russian developments in this regard are more extensive including anti-submarine warfare and anti-aircraft modules and their accompanying sensors.

The Kremlin wants a wide variety of naval hardware to be easily portable — and transportable — given the military’s strapped resources and multiple fleets: Northern, Baltic, Black Sea and Pacific. This is a historic problem that has prevented Russia from concentrating its naval forces going back to the Russo-Japanese War.

Packing weapons and sensors in containers moved by rail cannot solve this problem, but can it by rapidly converting non-military container ships into floating missile platforms and submarine hunters in the event of a war — “surging” equipment and weapons from one fleet to another depending on need. 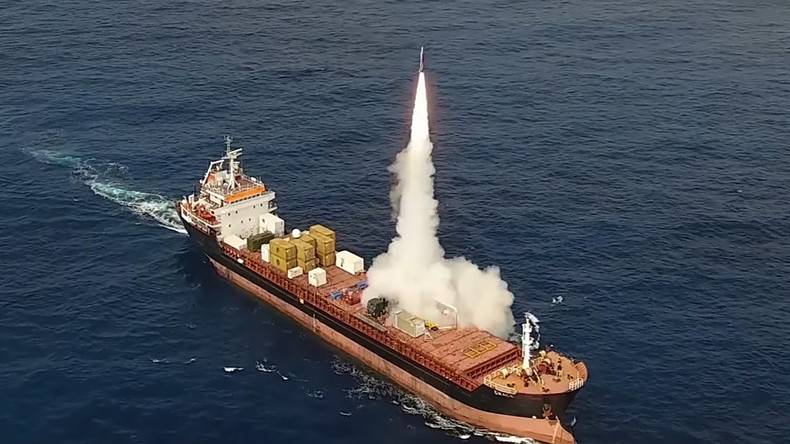 In addition, these weapons can support new classes of lighter vessels — such as the Project 22160-class patrol ship, which has an internal space below the helicopter deck perfectly suited to packing pop-up containerized weapons and other systems. A small corvette with 300-kilometer-range Kh-35 missiles can outrange and overpower a much more expensive U.S. Littoral Combat Ship.

Plus, the containers enable deception. An adversary’s intelligence agencies would have difficulty figuring out exactly what capabilities any given Russian warship is packing.

“At present time, if the class of vessel is known, it is fairly easy to determine what capabilities the ship possesses,” the U.S. Army’s Foreign Military Studies Officenoted in its July 2018 newsletter.