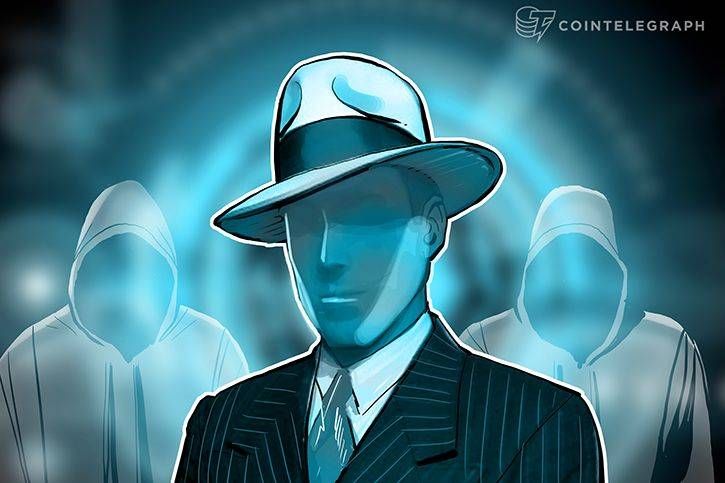 The U.S. Central Intelligence Agency (CIA) has “neither [confirmed] nor [denied] the existence” of information regarding the real identity of Bitcoin creator Satoshi Nakamoto, Motherboardreported June 14.

Motherboard’s Daniel Oberhaus, who mainly covers topics on physics, space, cryptocurrency, and the future of energy, submitted a Freedom of Information Act (FOIA) request to the Federal Bureau of Investigation (FBI) and to the CIA, requesting information regarding the identity of Satoshi.

Oberhaus reported that while his request with the FBI is still open, he received a reply from the CIA that was a “Glomar response,” which refers to a response to a request of information that “neither confirms nor denies” (NCND) the existence of the requested information. The CIA replied:

“The request has been rejected, with the agency stating that it can neither confirm nor deny the existence of the requested documents.”

Oberhaus also noted that the Glomar response has been a notorious practice of the CIA, citing the first tweet of the agency on June 2014 as an example:

We can neither confirm nor deny that this is our first tweet.

Oberhaus suggested that if the FBI and the CIA know anything about the creator of Bitcoin, they are “not talking.”

The question of the identity of Satoshi Nakamoto has been one of the biggest mysteries in the crypto community since Bitcoin was launched in 2008. Multiple media reports have attempted to “reveal” the person or group of individuals that stand behind the top digital currency creation, but “without much success,” according to Oberhaus.

The first attempt to reveal Satoshi’s identity goes back to October 2011, just a few months after Satoshi went silent. Joshua Davis wrote a piece for The New Yorker that suggested Nakamoto to be a thirty-one-year-old Finnish researcher at the Helsinki Institute for Information Technology Vili Lehdonvirta. The person eventually claimed that he was not Satoshi, adding that “even if [he] was [he] wouldn’t tell.”