by Erica Doyle Higgins, The Sun: 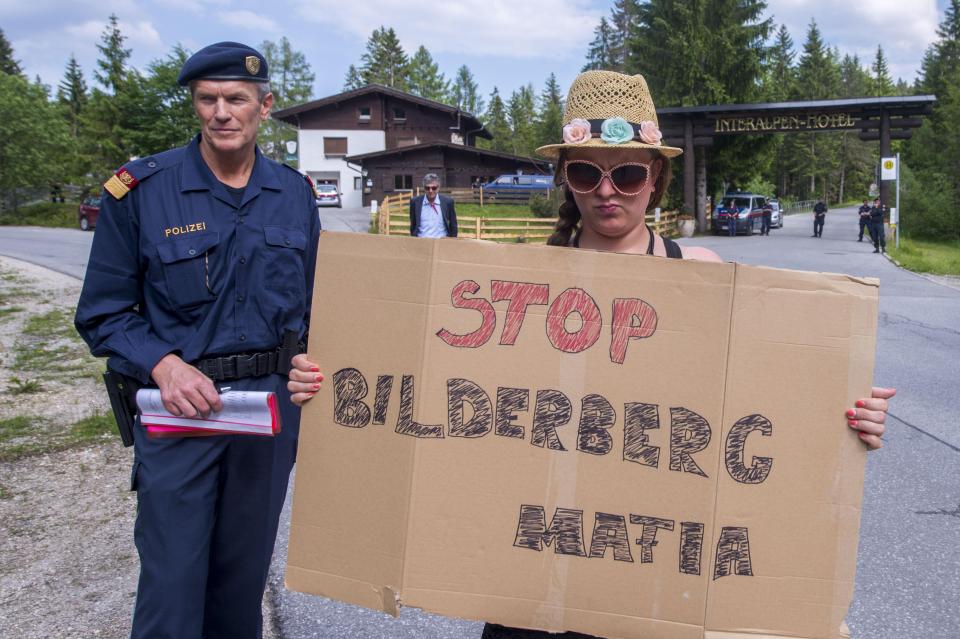 Attendees at the behind-closed-doors gatherings, which have taken place since 1954, include bank bosses, political figures, CEOs and scientists

THE secrecy surrounding the Bilderberg meetings between some of the most powerful people in the world have spawned countless conspiracy theories since its inception in 1954.

Held behind closed doors, the global elite discuss world affairs – but some claim the conferences are attempting to create a New World Order and control global politics.

Ahead of this year’s meeting, starting today in Turin, we take a look at the controversial gathering and find out who’s invited and what they’ll be discussing.

What are the Bilderberg meetings?
Bilderberg meetings are invitation-only annual forums for “informal discussions” between industry leaders from Europe and North America on “megatrends” and major world issues.

Participants are invited if they can “bring an interesting perspective to discussions and can offer a different point of view”.

Every year, between 120-150 political leaders and experts from industry, finance, academia and the media flock to the meeting.

A secretive think tank, the gathering are held under the Chatham House Rule – meaning attendees are free to use the information they receive at the meetings, but cannot identify the speakers or any other participants.

There is no detailed agenda, no resolutions, no votes and no policy statements are issued at the meetings and they’re also closed to reporting journalists – “to encourage the highest level of openness and dialogue”, the Bilderberg Group says. 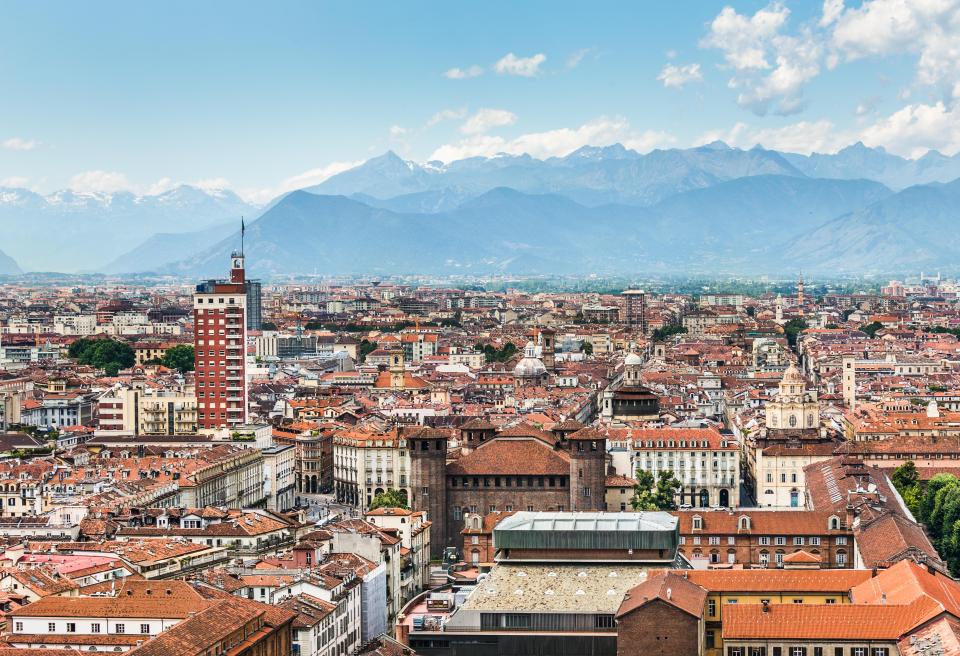 In 2000, British politician Denis Healey – who had been involved in Bilderberg for decades – told the Guardian: “To say we were striving for a one-world government is exaggerated, but not wholly unfair.

“Those of us in Bilderberg felt we couldn’t go on forever fighting one another for nothing and killing people and rendering millions homeless. So we felt that a single community throughout the world would be a good thing.”