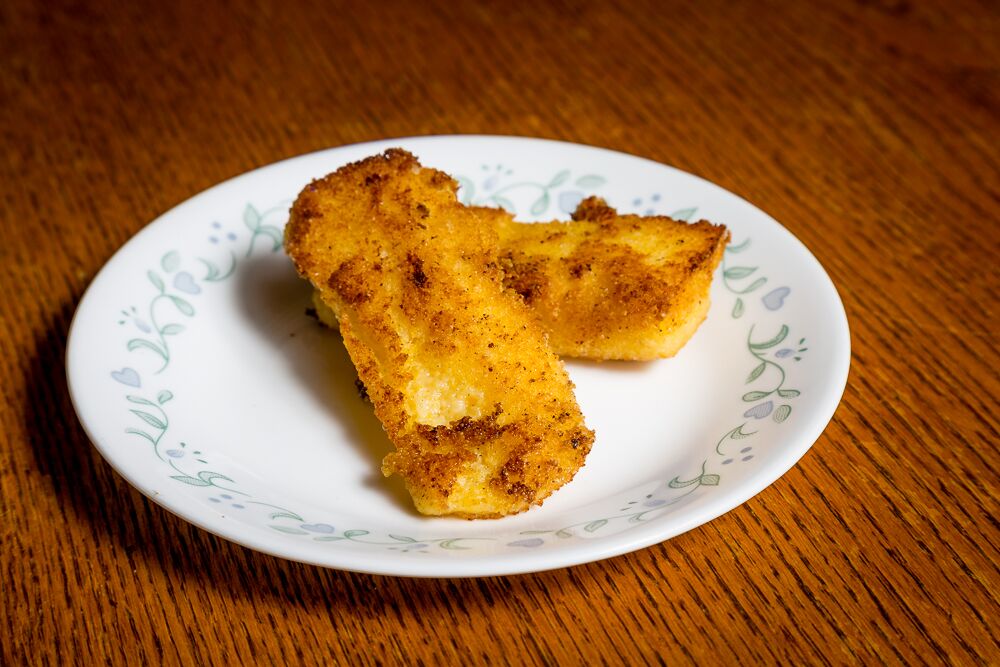 We are standing on the precipice of chaos. Our society seems to be slowly unraveling — and to what end, none of us can say. It does no good to worry about what could or could not happen, but the true survivalist is prepared for whatever outcome. Here at NaturalNews, we’ve written dozens of articles on medical preparedness, how to build a proper firearm arsenal and stockpile survival supplies. However, for this, we will be focusing on how to properly ration food during times of austerity. We’ve taken the liberty to use some of the tips our grandparents and great-grandparents learned during the Great Depression and the second World War.

Take note that these tips will prove to be very useful when disaster strikes and you can’t just run to the nearest grocery store. (h/t to Survivopedia.com.)