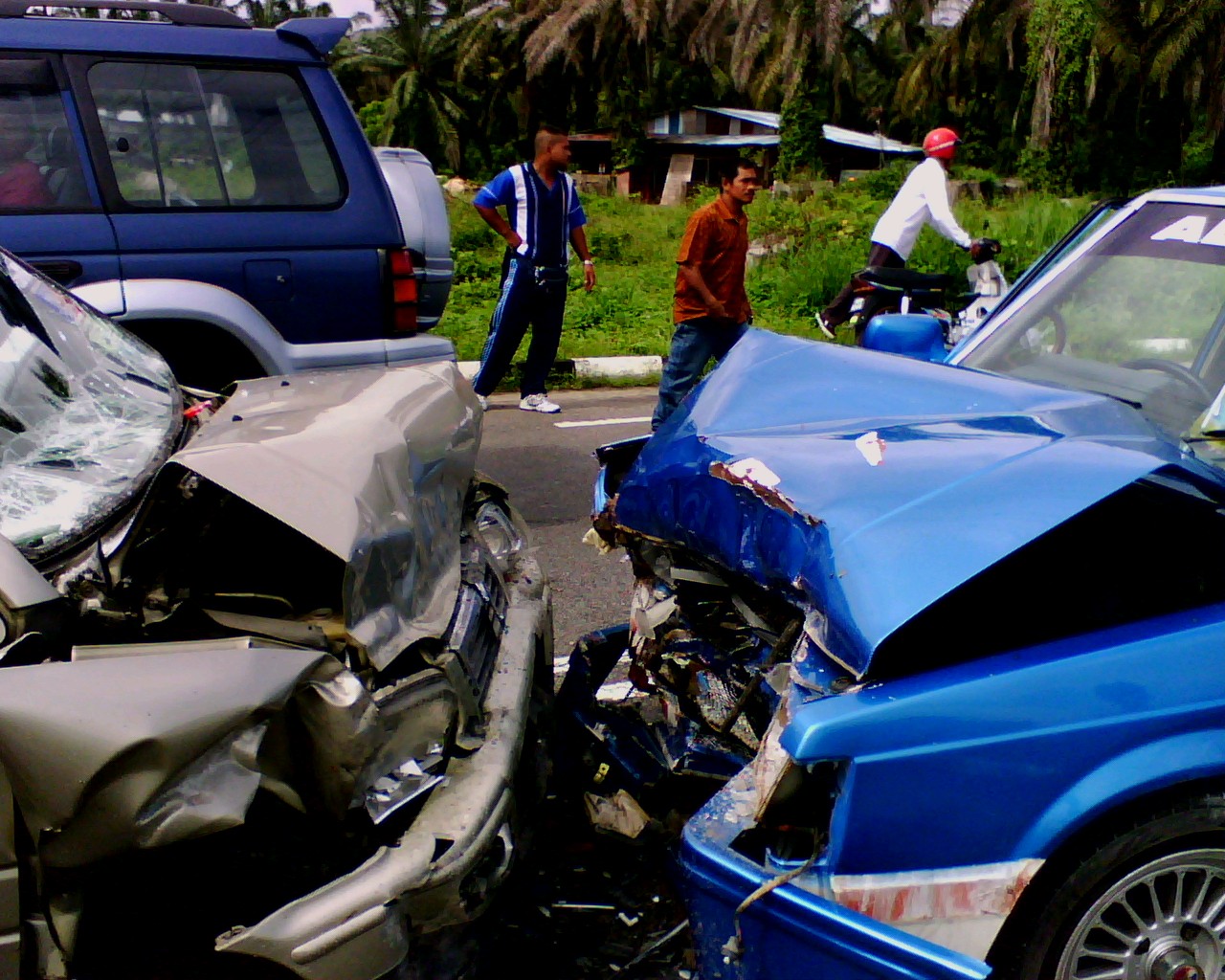 On June 13th, I published a YouTube report on how underdog Katie Arrington defeated the incumbent, Mark Sanford, who was a member of #nevertrumpers. Sanford, rumored to be a Republican, was an impediment to the “Making America Great Again” movement. Sanford may have had the “R” after his name, but he was definitely a liberal in disguise.

After Sanford was defeated, I gleefully reported on the event and championed upstart and underdog, Katie Arrington.

Here is that report that was filed on June 13, 2018, regarding Arrington’s upset victory in the Primary Election.

Was There Foul Play In the Arrington Accident?

There is not an aware American that is not keenly cognizant of the Democrats need to win back the House of Representatives. The defeat of Trump depends on it and the ultimate fate of the Democratic Party hinges on what happens in the next two years.

The fabled “Blue Wave” that was to emerge this fall and destroy America’s populist movement has not materialized. The Blue Wave as fizzled. They are desperate and one has to wonder how far are the Democrats willing to go to save their party from extinction?

We know that over 40 Republican members of Congress are not running for re-election. I have previously speculated as to whether this could the result of threats of blackmail? This makes me suspicious when I see an “accident” like what happened to Katie Arrington.

Was Katie Arrington a victim of the Boston Brakes? She upset an anti-Trumper in her primary election in South Carolina’s First Congressional District 1. This sent shockwaves across the anti-Trumpers.

Arrington was the favorite in November against the Democratic challenger. We know that the Dems need to regain control of the House of Representatives to get rid of Trump and his populist policies. Arrington’s vehicle, in which she was the passenger, was hit head on and there a lot of questions connected to this accident. Therefore, the question has to be asked: Was Katie Arrington a victim of the Boston Brakes?

What Are the Boston Brakes?

I have also interviewed Roger Brown on the same phenomenon. The Boston Brakes was developed by the CIA and used to assassinate political rivals. Today, it is most commonly used to crash airplanes into the sides of buildings. However, when the technology was developed by the CIA and put into play in Boston, it was used to seize control of a car and hijack control of the steering wheel and the gas pedal and then cause a fatal crash.

There are various techniques used to hijack a car, but the most common is the use of a microsensor covertly placed on or under the car. In the case of the Arrington accident, her car was struck by a wrong way driver. Could the Boston Brakes have been used in an assassination attempt of Katie Arrington in a ploy to hand her Democratic opponent the election and help move the Democrats one step closer to control of the House?

President Donald Trump expressed his sympathies to the pro-Trumper Katie Arrington via Twitter.

My thoughts and prayers are with Representative Katie Arrington of South Carolina, including all of those involved in last nights car accident, and their families.

Katie Arrington has survived the crash. However, she remains in critical condition and faces multiple surgeries. CNN reported that Arrington has suffered a fracture to her back, broken ribs and a partial collapse of a main artery in her leg. She will have undergo surgery and will require more procedures and weeks of recovery. Speaking of CNN, a Google search related to the accident produced nothing but mainstream media accounts in the first three pages of the search and the story line was identical in every one of the MSM accounts. There was no individual writer individuality, simply one very tight story line. Since when do over 30 media accounts completely match each other?