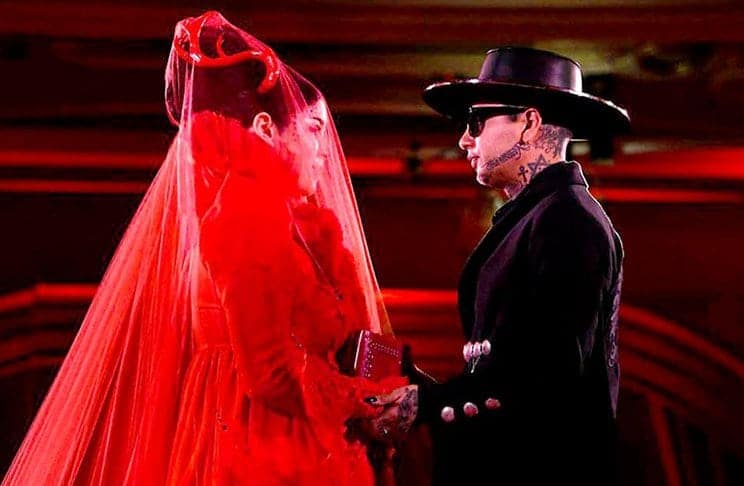 Kat Von D’s wedding with Rafael Reyes was described as a “breathtaking goth wonderland” by magazines. But there was much more to it: It was a blatant ritual drenched in the symbolism of the occult elite.

Kat Von D’s wedding with Rafael Reyes was, in many ways, rather conventional: It took place in a reception hall, there were wedding vows, a huge wedding dress, elaborate flower arrangements, and, of course, a massive cake. In short, it had all of the things people love to read about in celeb gossip magazines … And that wedding was heavily featured in all of them.

However, there’s one obvious detail that nearly every magazine conveniently forgot to mention: It was a deeply satanic affair. Indeed, the wedding prominently featured the symbolism and the color codes of occult elite rituals – exactly as described on this site for years. It was more than a wedding: It was an occult celebration.

Let’s look at the pics.

The Invitation
Nowadays, no wedding is complete without an Instagram-worthy invitation. Kat Von D’s invitation was posted on Instagram by a friend who dubbed it “the most epic wedding invitation known to mankind”. 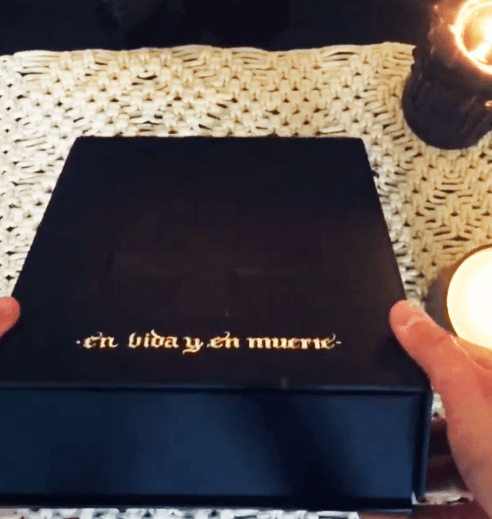 On the box containing the invitation is an inverted cross in black relief. Under the cross are the words “en vida y en muerte” which means “in life and in death”. 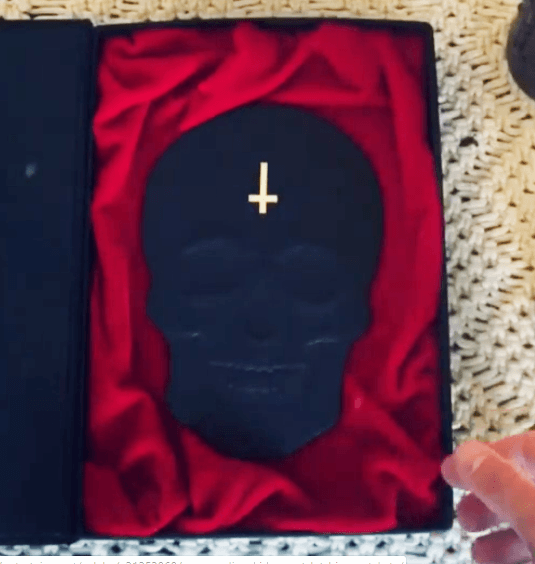 The invitation itself is written on the back of a skull with an inverted cross on the forehead. The cross is right on the pineal gland – esoterically known as the third eye. Contrarily to what they have you believe, the entire event was deeply spiritual.

If you still do not believe that all of this is satanic, simply look at Rafael Reyes’ music as part of the duo Prayers. His artist name is Leafar Seyer which is his name in reverse. Classic satanic inversion. 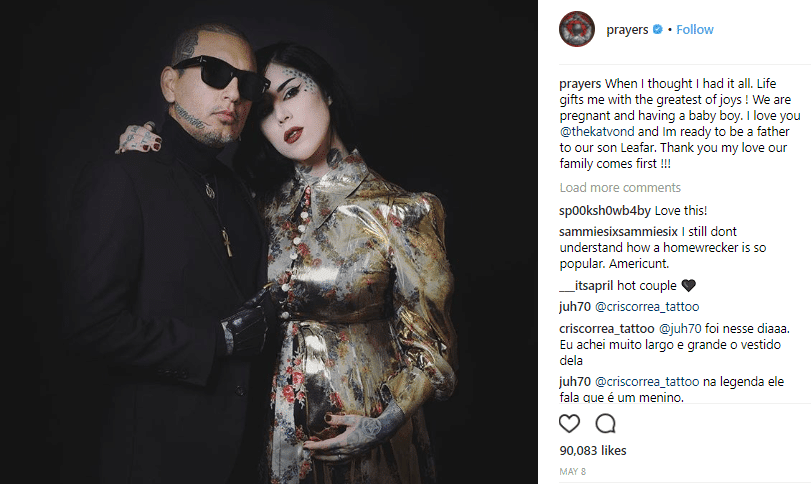