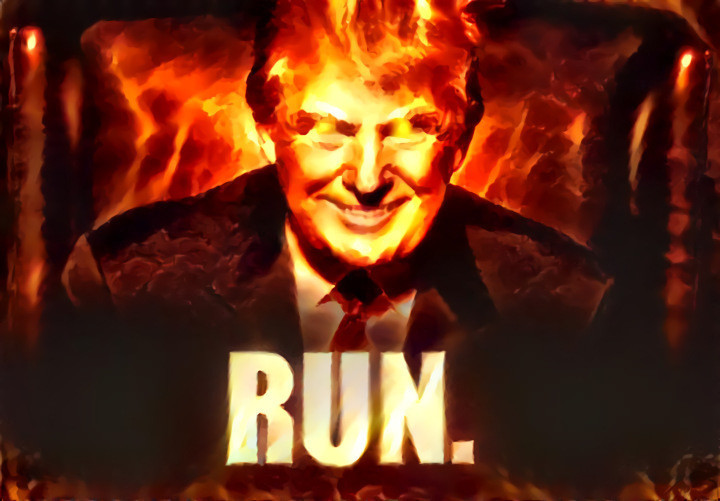 Rats fleeing a sinking ship, trying to save themselves, now that it’s clear their Obamessiah can do nothing for them! The writing is on the wall, and this is the smartest possible move they could make right now.

As for what we’re leading up to: we are leading up to the release of the full IG report, the end of the “muh Russian collusion” witch hunt, the dovetailing with Huber’s investigation, going after the “13 Angry Democrats,” and the unsealing of 30,000+ indictments before Military Tribunals and GITMO! 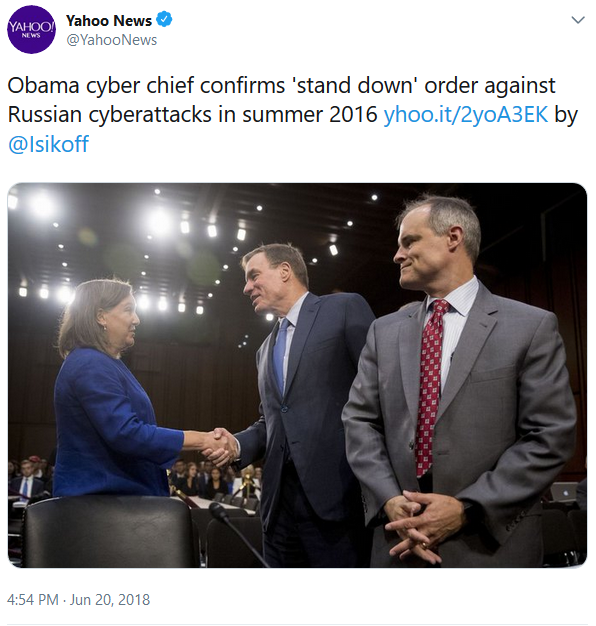 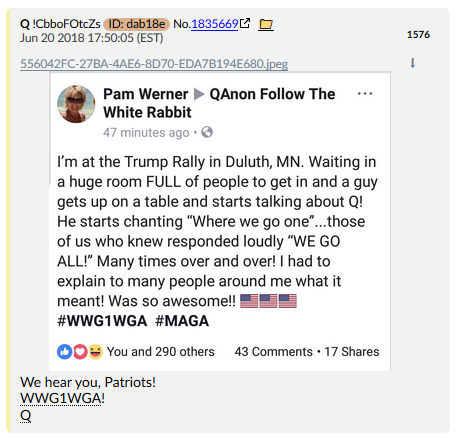 But if you don’t want to watch the whole thing… at least watch the moment where he signed a letter Q to us. 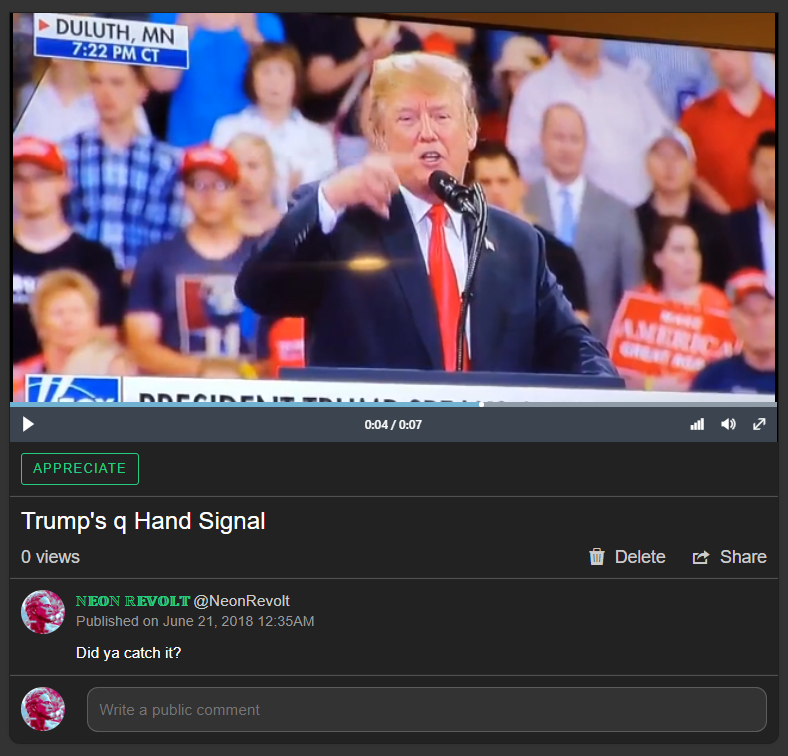 I just love that the man is so #HighEnergy, he’s basically campaigning right now, like a 1/3rd of the way through his first term, and allowing so many to come along with him and share the platform, all around the nation. Great leadership! 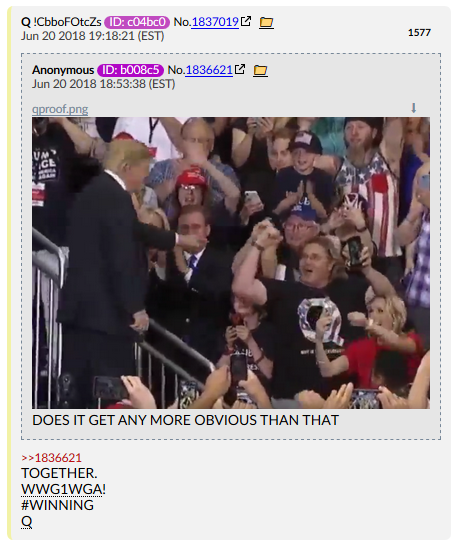 Great moment – but I sell nicer shirts than that, right in the sidebar! LOL. (New one coming soon, too, I think!) 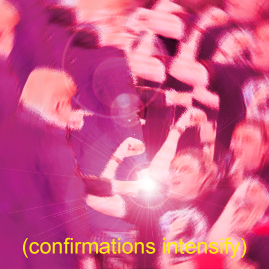 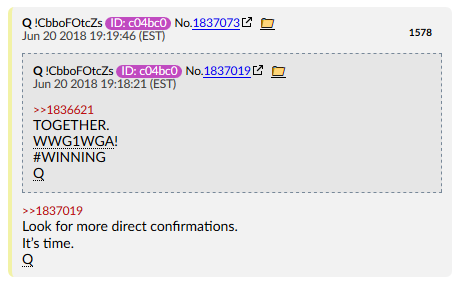 Three strikes, and you’re out! 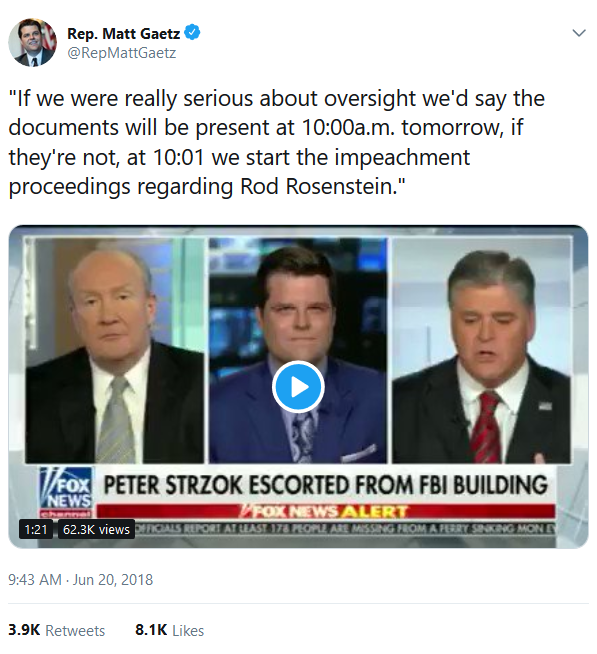 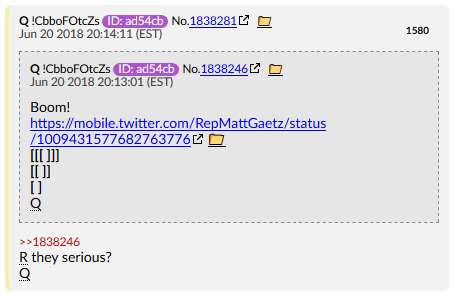 I think so! After all – ENOUGH IS ENOUGH!

Tune in tomorrow morning to find out for sure! 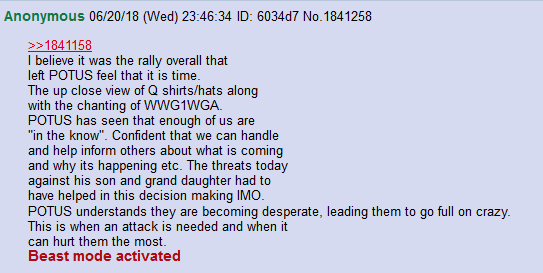 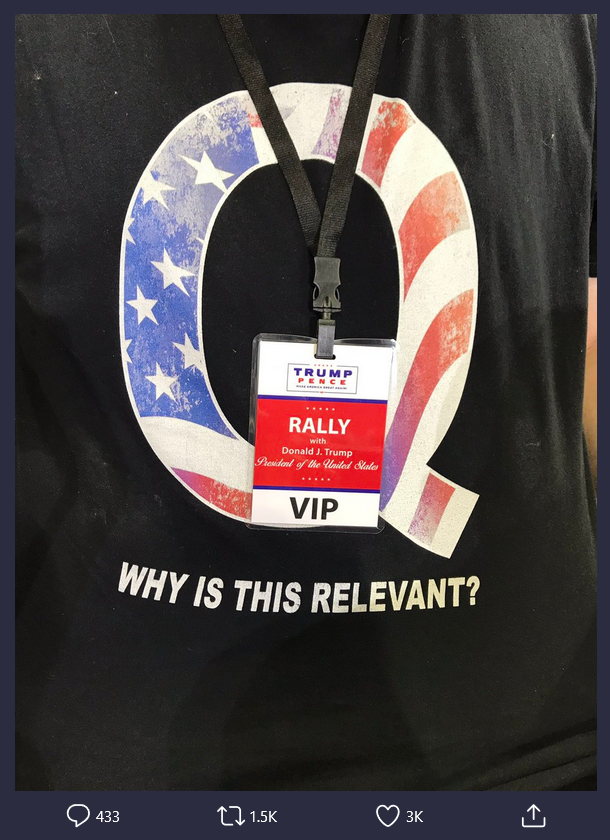 Guys, I don’t have much to add to any of this.

I’m just loving the shift in #QAnon’s tone. He’s getting amped up! It’s like he’s giddy with excitement, and can’t wait for the other shoe to drop!

The tone has totally shifted – and it’s not just Q. It’s the entire Military:

But I’m not going to leave you without a potential timeline: 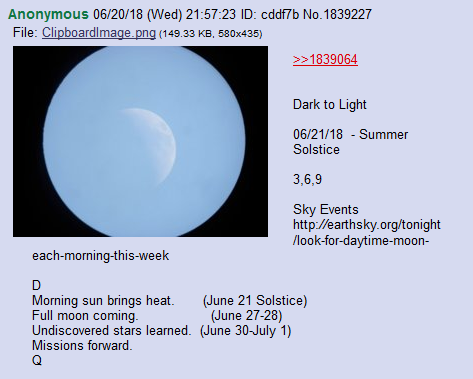