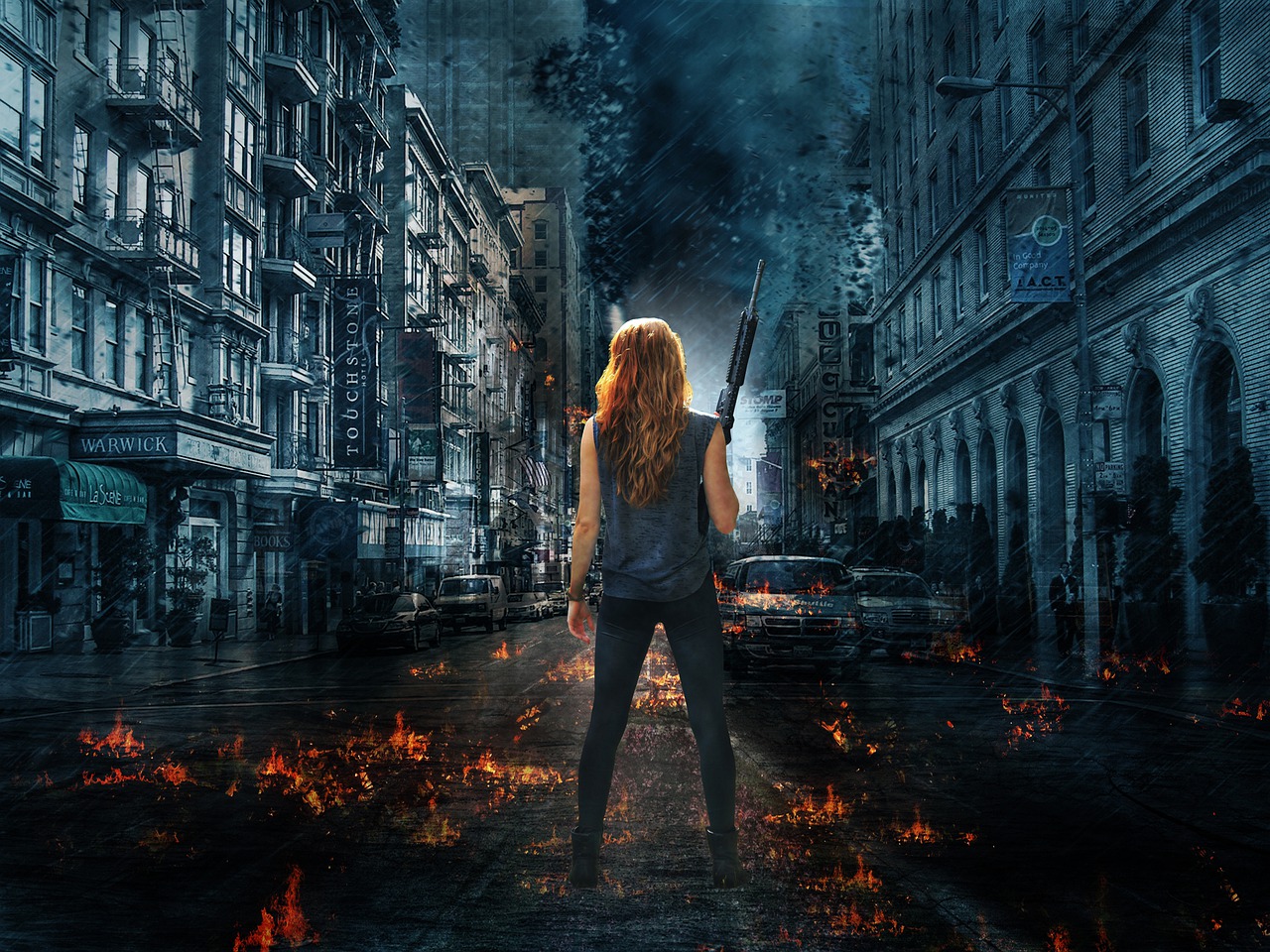 For a long time I have observed the rancor in modern American political discourse, and I have become concerned about where all of this anger and frustration is taking us. In order for any society to function, there must be some form of government. And in order for government to function, a certain percentage of the population has to be willing to submit to the authority of that government. For example, there will always be a few tax protesters out there that refuse to pay their taxes, but if every single American suddenly decided to stop paying taxes our system of taxation would collapse overnight. Sure, the government could prosecute thousands of us, but if that crackdown still didn’t motivate people to start paying their taxes there is not much that could be done. The only reason any form of government works is because enough people buy into the narrative that the government is legitimate and should be respected. Here in the United States, fewer and fewer people are buying into that narrative.

The Pew Research Center, Gallup, and NPR have all run polls that show that faith in government is near all-time lows in the United States.  A lot of us have been let down so many times, and most of us simply do not “believe in America” like we once did.  Yes, we may still believe in “the people” or “the values” that the nation was founded upon, but at our core we just do not have faith in our governmental institutions.

But simply being disillusioned is not going to be enough to make us ungovernable.  Generations of Americans have complained about government, but they have always gone along with the system.  Unfortunately, things are changing in a fundamental way.  Instead of just complaining about government, Americans are being trained to think of government as the enemy.  We certainly witnessed a great deal of this under Barack Obama, and without a doubt Obama was absolutely terrible, but now under Donald Trump things have gone to an entirely new level.

We literally have millions of people in this country that truly believe that President Trump is the moral equivalent of Adolf Hitler and that the Republican Party is a bunch of fascists.  Of course some conservatives have been saying similar things about Hillary Clinton, Barack Obama and the Democrats for years.  But with Trump we are witnessing something that we have never seen before.  The mainstream media is actually pounding the drumbeats of hatred for our president day after day, and when you say something long enough and loud enough some people are going to believe you.

If you truly believe that someone is just like Adolf Hitler, the logical response would be to do whatever is necessary to end the tyranny.  And this is precisely what we have seen from Antifa – their open embrace of violence is justified in their eyes because of the “enemy” that they are fighting.

And it isn’t just Trump that the left is targeting.  Just this week a deranged man in Ohio was arrested for threatening U.S. Congressman Brian Mast…

Laurence Key called Mast’s Washington office Monday and said, “I’m going to find the congressman’s kids and kill them,” an intern who took the call told the FBI, according to a federal complaint filed in U.S. District Court. “If you are going to separate kids at the border, I’m going to kill his kids.”

For those of you that don’t know, Congressman Mast is a double amputee.  He lost both legs serving our nation overseas, and he has a young girl and two young boys that are all younger than 8.

Are you starting to understand why more good people don’t run for office in this country?

But it really doesn’t matter what the truth is – the key is to keep the narrative going.

We have already reached a point where a certain percentage of the population is not going to recognize the legitimacy of our government no matter who is sent to the White House.  Millions upon millions of Americans refer to Donald Trump as “not my president”, and there are millions of us that never accepted the legitimacy of the Obama presidency.

So who would the American people accept?

Someone in the middle?

Sadly, the truth is that Barack Obama and Donald Trump are “the middle” today.  There is no longer a single set of values that unites our nation, and America is becoming more deeply divided with each passing day.

The only thing that is really holding us back from mass rioting and chaos on a constant basis is our massively inflated debt-fueled standard of living.

As long as people have plenty of food to eat and lots of entertainment to keep them sedated, a complete and total societal meltdown is unlikely.

But if our food and entertainment were to be taken away, the American people are primed for the biggest temper tantrum in the history of our nation.

We have never had a president that is hated as much as President Trump, and the mainstream media keeps feeding that hatred on a daily basis.  Whatever goes wrong over the next few years will be blamed on him, and the moment a real crisis hits we will start to see cities burn all over the country.