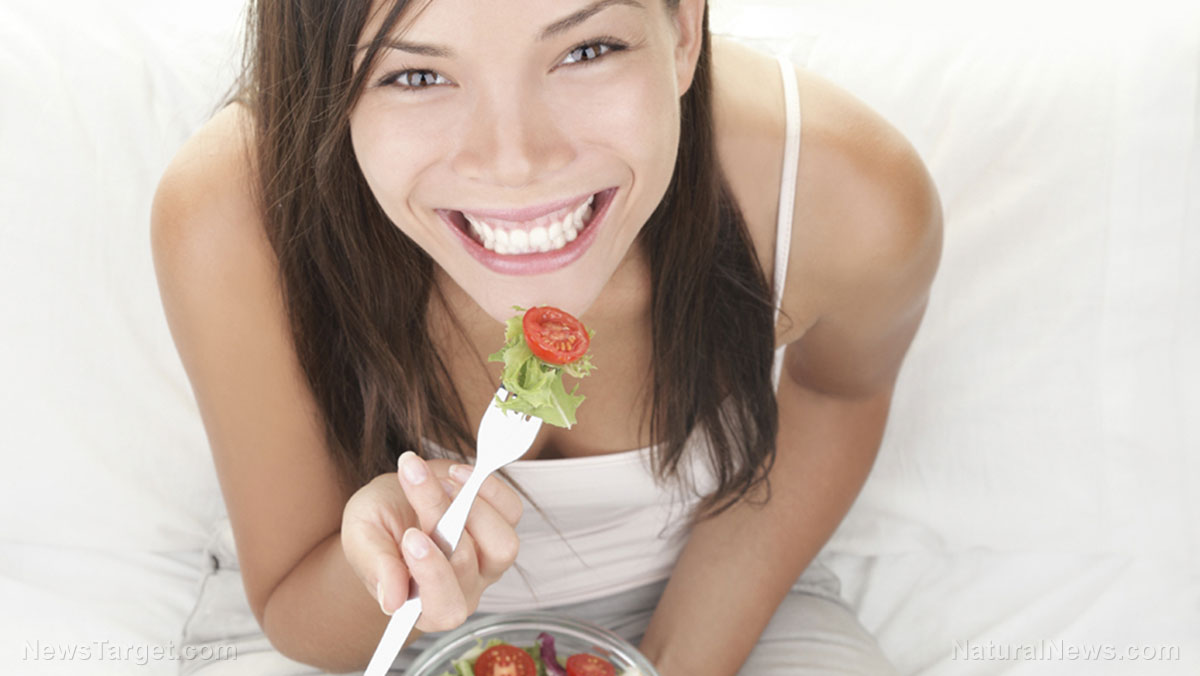 In 2005, the rate of patients with chronic diseases almost doubled from seven percent to 13 percent – this started to happen nine years earlier when genetically modified organisms (GMO) were introduced. While the U.S. government approves of genetically modified food, even they can’t hide that fact that it has a lot of adverse effects on humans, animals, and the environment. Such products have caused numerous health problems which often led to more serious and long-term complications due to their high toxicity levels. What’s worse is how GM products leave traces inside the body which only negatively affects the system – for instance, a pregnant woman and her unborn child were found to be carrying toxic insecticide from GM corn inside their bodies.

According to the American Academy of Environmental Medicine (AAEM), animals who were given GMO diets showed organ damage, gastrointestinal and immune system disorders, accelerated aging, and infertility. Furthermore, GMO widely affects the environment by releasing different mixes of toxins and chemicals which cannot be recalled. RoundUp, Monsanto’s well-known herbicide, is a perfect example of what harms the ecosystem. It reduces biodiversity and pollutes the water. Roundup and other herbicide brands offer not just a shortcut to making produce but also a shortcut to ending lives by destroying and replacing all that is natural.

No person deserves to be subjected to support genetically modified products, which is why more and more small players are fighting back by producing all-organic products. Even better, products are being labeled GMO-free in the market which makes it easier for consumers to choose the healthier and better options.

To protect yourself from GMOs, these five tips are all noteworthy.

Choose organic products.
Stay away from products like corn, soy, canola, and cottonseed as they are usually the most genetically modified crops.
Avoid consuming packaged foods. Around 80 percent of these foods in the U.S. contain GMO.
Choose to eat at home to have more control over what you consume.
Refer to the non-GMO shopping guide for the next grocery day.

Meanwhile, chances are many people have already ingested GM foods. Although this is bad news, there are still ways to detoxify GMO, pesticides, and other toxins that have entered the body.

Rehydrate by drinking plenty of purified water.
Eat a diet that’s rich in fiber and fruit pectin.
Try replacing one meal with a naturally made detox drink.
Enjoy a massage.
Incorporate bentonite clay in your drink.
Take green tea instead of coffee.

No matter how scary it is because of the excessive use of GMO and/or herbicides like Roundup, there will always be hope as advocates against them are rising. The most important thing in situations like this is to be alert, be aware, and also share the knowledge with others. To easily grasp the negative reality of using GMO, join the Healing from GMOs (and RoundUp), and also learn how to effectively protect yourself and your family.