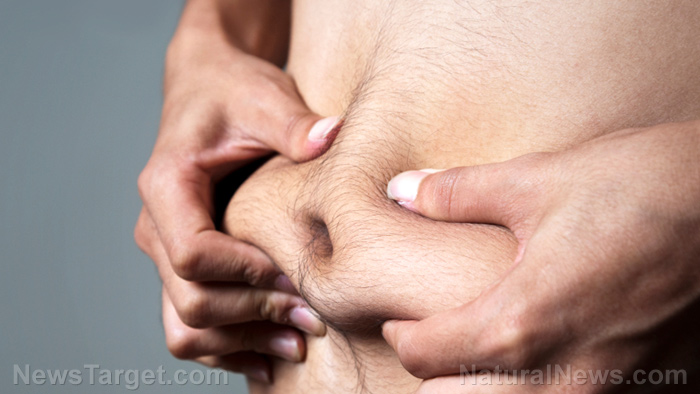 In the U.S., obesity is easily one of the nation’s biggest health problems. Approximately 40 percent of American adults are clinically obese, as are another 20 percent of children and teens – and that’s not including the number of people who are simply “overweight.” In late 2017, it was reported that obesity rates in America had reached yet another devastating peak. But it turns out that it’s not just our modern lifestyles causing the obesity epidemic: Many of the chemicals and compounds we’re exposed to can increase the risk of becoming obese. In fact, the risk is so strong that experts have nicknamed these toxins “obesogens.”

Fortunately, there are many steps you can take to avoid or reduce your exposure to these damaging compounds and support long-term health.

What are obesogens, and how do they cause obesity?
The term “obesogens” was created back in 2006, and since then, obesogens have been suggested as a possible contributing factor in the obesity epidemic. Obesogens are specific types of endocrine disruptors, which are known to disrupt how the body processes and stores fat – an effect that can have deleterious health effects. While poor nutrition, over-consumption and a sedentary lifestyle are recognized as driving forces in the obesity epidemic, scientists now believe that exposure to certain chemicals may be encouraging obesity as well.

Obesogens reprogram how our cells work in two main ways: they can promote fat accumulation through increasing the number and size of fat cells or by increasing appetite, or they can make it more difficult to lose fat by changing our ability to burn calories.

Obesogens may also amplify the effects of high-fat, high-sugar diets. To put it simply, obesogens are bad news for your body: They alter fat storage by increasing the size and numbers of fat cells, and they can make it harder to lose weight by interfering with how your body burns energy, messing with your appetite and increasing the ill effects of a Western diet.

Where to find obesogens and how to avoid them
Obesogens can be found in hiding in an array of “everyday” products: Artificial sweeteners, flame retardants, pesticides and herbicides, plastics, and repellent coatings on clothing and cookware can all be sources of these damaging chemicals.

The bitcoin surge in its proper context