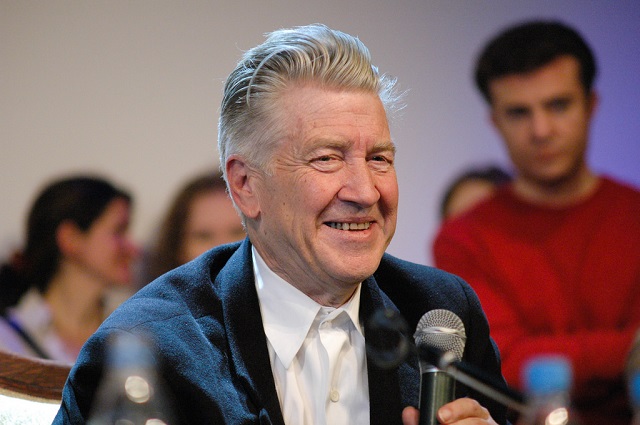 Director David Lynch says President Trump could go down as one of the greatest presidents in history if only because he’s shown our leaders for the ineffective “children” they are.

Politically, meanwhile, Lynch is all over the map. He voted for Bernie Sanders in the 2016 Democratic primary and thinks — he’s not sure — he voted Libertarian in the presidential election. “I am not really a political person, but I really like the freedom to do what you want to do,” says the persecuted Californian smoker.

He is undecided about Donald Trump. “He could go down as one of the greatest presidents in history because he has disrupted the thing so much. No one is able to counter this guy in an intelligent way.” While Trump may not be doing a good job himself, Lynch thinks, he is opening up a space where other outsiders might. “Our so-called leaders can’t take the country forward, can’t get anything done. Like children, they are. Trump has shown all this.”