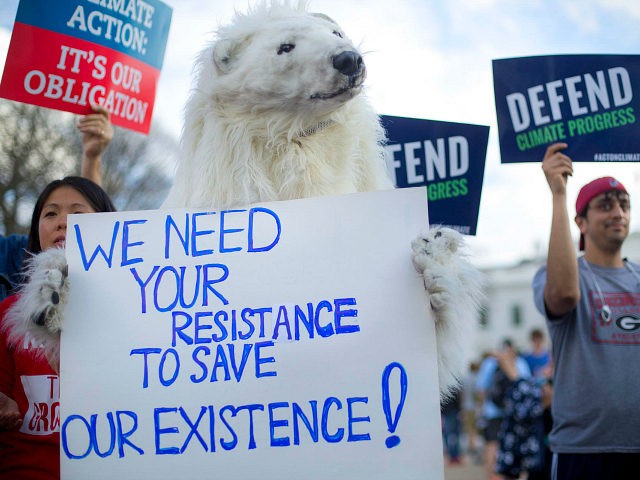 June 23 is the 30th anniversary of the great global warming scare.
The scare began in Washington, DC, on this day in 1988 when testimony by a then little-known scientist called James Hansen before the Senate Committee on Energy and Natural Resources caught headlines across the world.

Hansen, head of NASA’s Goddard Institute of Space Studies, declared that the four hottest years ever recorded had all been in the 1980s, rising to a peak in 1987, and that 1988 would be hotter still – “the warmest year on record.”

This triggered the first of many thousands of headlines over three decades warning that “man-made global warming” – “climate change” as it later became known – was the most urgent crisis of the age.

But – like the scare itself – the claims were dishonest, hysterical, misleading, unscientific, needlessly alarmist, and cynically stage-managed.

As Christopher Booker describes in his The Real Global Warming Disaster, Hansen’s dramatic testimony delighted the two US Senators most involved in promoting the global warming scare – Al Gore and the Senate Committee’s chairman Tim Wirth.

Right from the start, as Booker describes, it was a carefully stage-managed scam:

Only years later did it emerge just how carefully Wirth and his team had worked for this effect. In 2007, on a U.S. public service TV programme which supported the cause of man-made global warming, Wirth recalled how “we knew there was this scientist at NASA who had really identified the human impact before anybody else had done so, and was very certain about it. So we called him up and asked if he would testify.”

Wirth then described how his team had called the Weather Bureau to discover what was likely, historically, to be the hottest day of that summer. “So we scheduled the hearing that day, and bingo, it was the hottest day on record in Washington, or close to it.”

The presenter then asked “did you also alter the temperature in the room that day?” Wirth replied:

“What we did is that we went in the night before and opened all the windows inside the room … so that the air conditioning wasn’t working … so when the hearing occurred, there wasn’t only bliss, which is television cameras in double figures, but it was really hot.”

The interview then cut to a clip of Hansen in 1988 beginning to speak, sweating profusely, with Wirth commenting in voice-over “the wonderful Jim Hansen was wiping his brow at the table at the hearing, at the witness table, and giving this remarkable testimony.”

A senior New York Times journalist of the time was cut in, claiming that if Hansen had not said what he did in 1988 “it would have not become the major issue and scientists would not have taken it up the way they did after that. It was a major breakthrough.”

Cut back to Wirth saying “I mean this was a very, very brave statement. I mean he was on the edge of the science. He’s working for the federal government, and certainly, this was not cleared, you know, far up the the line, what he had to say.”

As Steven Goddard notes here in a piece titled “Thirty Years of the James Hansen Clown Show,” an ice-free Arctic and a Manhattan underwater are just some of the Hansen predictions that have failed to transpire.

Hansen continues to tell anyone who will listen that the climate crisis is as real as ever. The list of people he holds responsible for their apparent failure to deal with the problem is long and varied.

According to the Guardian:

Hansen’s long list of culprits for this inertia are both familiar – the nefarious lobbying of the fossil fuel industry – and surprising. Jerry Brown, the progressive governor of California, and the German chancellor, Angela Merkel, are “both pretending to be solving the problem” while being unambitious and shunning low-carbon nuclear power, Hansen argues.

There is particular scorn for Barack Obama. Hansen says in a scathing upcoming book that the former president “failed miserably” on climate change and oversaw policies that were “late, ineffectual and partisan.” 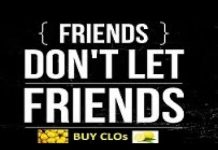