According to a Williams Institute study from 2016, only 0.6% of U.S. adults identify as transgender, yet CNN, supposedly a “news” network has just pushed an atrocity that is so mind-blowingly full of lies and misleading content that I almost don’t know where to start, so we’ll begin with the actual headline, where we see four demonstrably false assertions in JUST the headline: “He gave birth. He breastfed. Now, he wants his son to see him as a man.”

First point, no “he” didn’t give birth because the person in question whom they call “Sabastion Sparks,” was born as a female. She was born with a vagina, two X chromosomes. Second “he” didn’t breastfeed, again, born a female, so she breastfed. In fact any reference to “he” or “him” in the headline and throughout the article is a direct lie because … say it all together….. SHE was born a female.

In the very first sentence again, the big lie “Like many new dads, Sabastion Sparks knew parenting would come with serious challenges.”

She is not a “dad” because she gave birth, which makes her the mother. Period. Stop. End.

Third paragraph, claims that Sebastian was “Assigned the female gender at birth.” No, she was not ‘assigned’ a gender, she was born with one, it is called simple, basic, human biology. 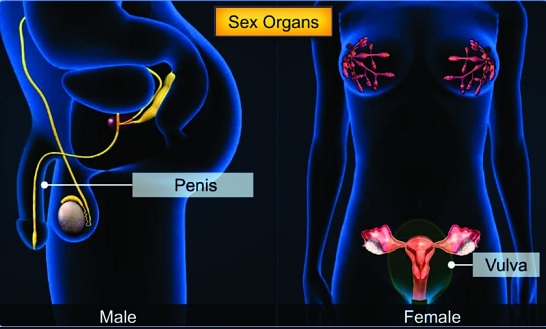 If it isn’t bad enough that CNN, in a “news” article is deliberately trying to mislead people into thinking that a woman is really a man because she had her breasts cut off, and is given testosterone to appear more manly, and wears a “detachable prosthetic” device in order to teach her child to stand up to urinate, they also misrepresent (read: LIE) about “Angel Sparks,” the so-called “wife” of this couple. 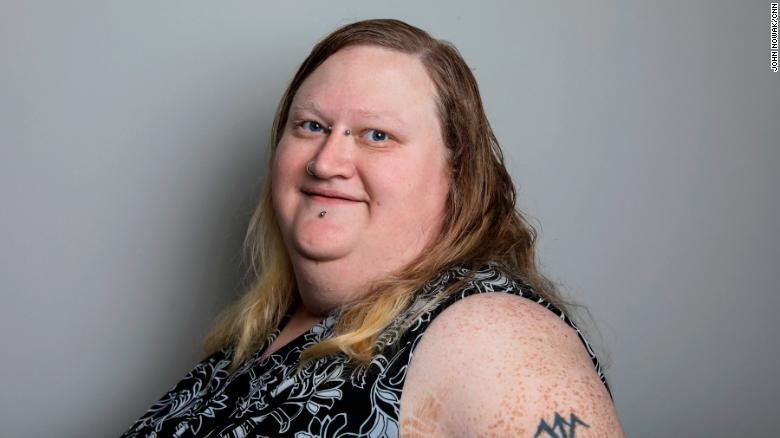 See, Angel was born a man, with a penis and an X and Y chromosome.

They both knew they wanted to be parents. After they were married in 2016, they agreed that Sabastion would carry their child — a decision, Angel Sparks says, that wasn’t taken lightly.

They had two options: One, hire a surrogate and two “Sebastian, because she was the only one as part of this couple that was biologically capable of giving birth.

Why? Yes, lets say it again, because she is a woman.

ALL PART OF THE EMASCULATION DRIVEN AGENDA

I call this latest atrocity from CNN “propaganda,” because this is all part of an agenda we have been noting for years, to emasculate and feminize men, with chemicals, through propaganda media, including the “narrative” that masculinity is “toxic,” while turning woman into more masculine figures.

Examples of this agenda push are coming from every direction,  such as the controversial “transgender bathroom,” policies that BarackObama tried to push throughout the nation’s school systems through a “guidance” letter, where liberals and the LGBT communities have pushed for nationwide changes that would allow men to invade women’s bathrooms and changing rooms and vice versa. That was one of the first things President Trump reversed in his first term.

Men’s fashion shows where the highlight is a “baby bump” accessory and men in dresses, where the designer talks of a “future of male pregnancy.”

Indoctrination in our educational system, where new California laws are pushing the LGBT “gender identity” ideology into the classrooms of public school systems. In Washington they are pushing gender identity curriculum in to Kindergarten children.

Google’s YouTube allows channels that specifically, and admittedly, target children as young as three years old, to indoctrinate them into the transgender and LBGT ideology, with the “Queer kid stuff” channel.

Now CNN leading into Father’s Day, a day meant to celebrate male parents, deciding to honor a female “dad”  instead. It doesn’t get any more in-your-face- than that.