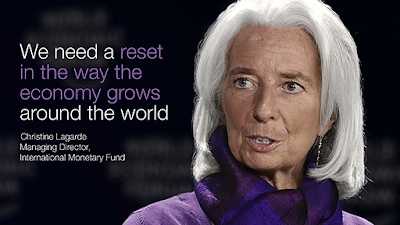 For anyone who does even a modicum of research, the 2008 financial crash was not just a cyclical ‘bump’ in the credit cycle, but an actual death event for the entire financial system.  And this is primarily why central banks like the Fed, ECB, and BOJ have had to constantly fund their ‘life support patient’ with endless amounts of QE, Zero percent Interest Rates, and even Negative Rates.

In fact despite the reality of tens of trillions of dollars printed and monetized by the central banks over the past seven years in both the U.S. and in Europe, most banks remain underfunded, and pretty much insolvent if they had to administer true accounting practices.

Since around 2013, Asian and Eurasian economies such as Russia, China, India, and even Kyrgyzstan have been preparing for a post Petrodollar world, and one no longer controlled by the Western central banks.  And even in Europe, nations such as Germany, Austria, and the Netherlands have all done the unprecedented move of recalling their gold reserves back from the U.S. into their own vaults.But while those who pay attention to the alternative financial media have heard numerous times that we are preparing for a great ‘Global Financial and Currency Reset’, only trickles of information has come from leaders on the reality of this paradigm shift.Until now?On June 21 the head of the UK’s central bank (Bank of England) gave a speech in which he emphasized that the global financial system is moving rapidly towards a ‘New World Order’, which in this case is political speak for the global currency reset. 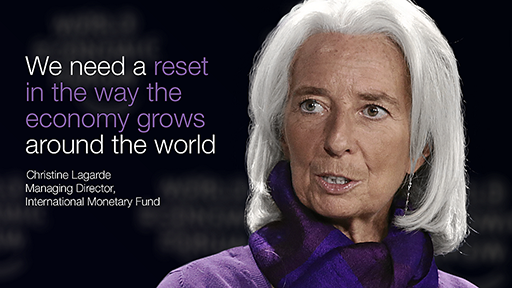 The race is definitely on as to who will be dictating the terms of the reset. Everybody has their eyes on China and Russia, thinking they join forces to form the dominance in the global economy to push out the dollar and elevate China to world reserve currency status, or elevate a combination of China and Russia to world reserve currency status with a gold and/or silver backing in this new monetary system, perhaps even with a return to gold and silver via a Chinese Gold-backed Yuan and a Russian Silver Ruble.

Well, it’s not only the East that is actively working on the global reset.

England seems to frantically be in the race as well.

Yesterday, Bank of England Governor Mark Carney gave a speech, and it wall basically all about the coming reset.

That phrase that we all can’t stand – the “new world order”.

Its a very long, super boring speech, but I’ve read between the lines, and I want to show you some of the thing he has said, so that you can come to your own conclusions as to what is going on.

To me, it speaks to the end of the dollar dominated world and the coming reset and re-ordering of the global monetary system

Here’s some of the things he said in no particular order (bold and red bold added by Half Dollar for emphasis):

The Bank recognises that a new economy, a new world and new demographics demand a new financial system.

While we prepare for great change, we will be guided by one constant: our mission to promote the good of the people we all serve.

This infrastructure must be overhauled now that the economy is on the cusp of the fourth industrial revolution and our demographic challenges are intensifying.

And rebalancing of the global order is proving as dramatic as it was in Montagu Norman’s time.

We now have a balance sheet fit for a new world order with greater reliance on markets in a wider range of reserve currencies. – Silver Doctors 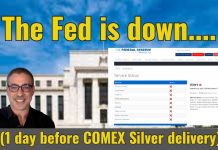