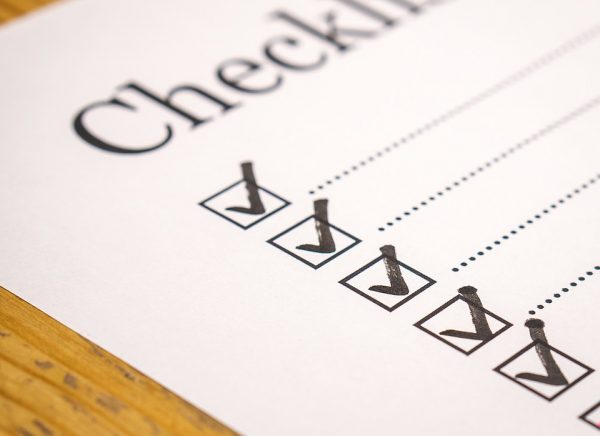 When it comes to prepping, it’s important to strike a balance between being disciplined enough to create a plan and being able to improvise when the situation calls for it.

However, throughout the years some survivalists have lost sight of what prepping truly means. Instead of welcoming beginners, some experienced preppers tend to judge them for having different opinions.

Because of these misunderstandings and those who intentionally spread false information, the survival community sometimes struggles. To prevent this, it’s important to know about the mistakes that you have to avoid so you can become a more experienced prepper. (h/t to TheOrganicPrepper.com)

What not to do as a prepper

Preppers are always careful, and avoiding these mistakes might just save your life.