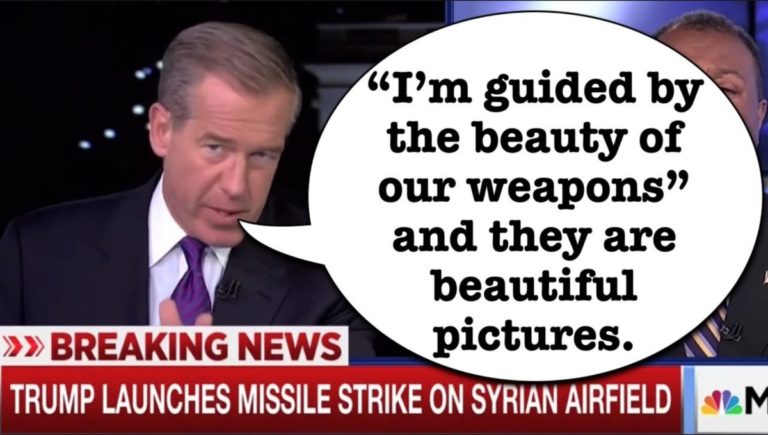 When it comes to U.S. presidents, experience has taught me to always assume the worst. Irrespective of what the winning candidate said on the campaign trail, a few things things tend to happen once they’re sworn into office. To name a few, we almost always end up with a further expansion of the imperial presidency, more pointless wars, growth in the surveillance state and continued unaccountable pillaging by Wall Street. The worst trends and elements of society tend to grow no matter who sits in the oval office.

As such, I’m genuinely heartened by those rare occasions when a U.S. president tries to reduce geopolitical tensions and prioritize peace. This isn’t to say such attempts will work out perfectly, or work at all, but in a world in which a hammer-focused American foreign policy tends to see every situation as a nail, attempts at peace should at the very least be supported by those who claim to care about such things.

Nevertheless, here in America we’ve encouraged and rewarded a peculiar class of people who tend to cluster within specialized niches of the imperial economy, namely the mass media and think tanks often funded by military contractors and foreign dictatorships. While these types always cheer U.S. overseas belligerence, nothing gets them clutching their pearls more fiercely than Donald Trump doing something reasonable.

When it comes to U.S. presidents I’m nobody’s cheerleader, but if the executive tries to make the world more peaceful I’ll support it. If they do the opposite, I’ll oppose. As such, I’m on board with Trump trying to ease tensions on the Korean peninsula and I’m glad he’s doing it. Naturally, mass media pundits took the opposite approach and immediately resorted to their trademark creepy militarism and ignorance.

One of the most telling examples came courtesy of an interaction between Washington Post opinion writer and MSNBC pundit, Jonathan Capehart and a non-pundit human over Twitter. 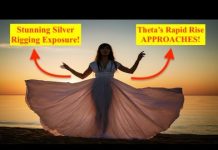