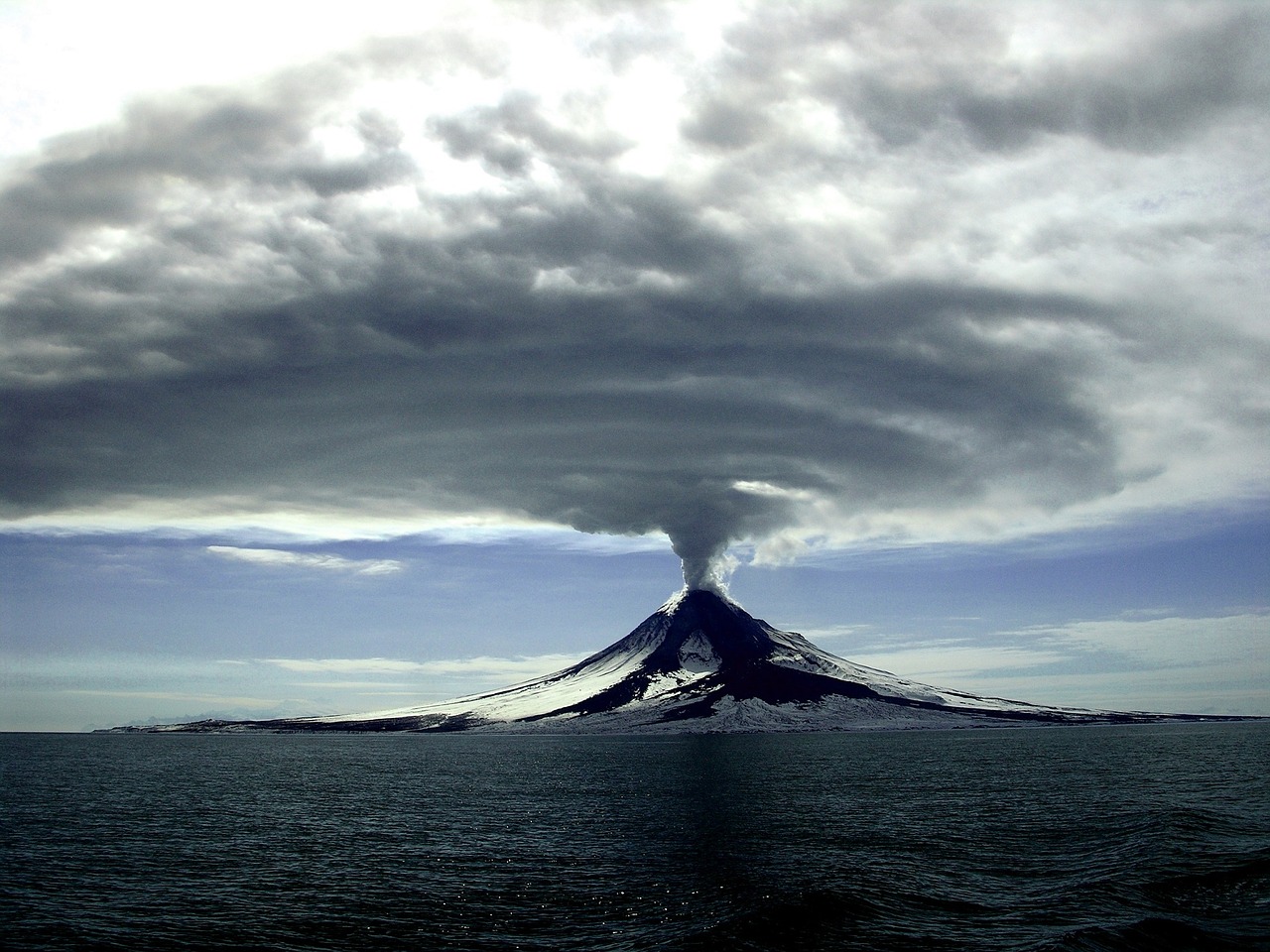 Massive eruptions of Hawaii’s Kilauea volcano and Guatemala’s Fuego volcano have captivated the entire world in recent days, and now it looks like even more volcanoes are starting to wake up. In fact, yellow alerts were just issued for Mexico’s Mt. Popocatepetl and Alaska’s Great Sitkin volcano. Mt. Popocatepetl and Great Sitkin both sit along the “Ring of Fire” that roughly encircles the perimeter of the Pacific Ocean, and many are becoming concerned that we may be witnessing some sort of “chain reaction” as volcanoes all over the globe begin to exhibit signs of increased activity. This even includes some unusual happenings at Yellowstone, and we will cover that near the end of this article. But to start with, let’s take a look at the yellow alert that was just issued for Mt. Popocatepetl. The following comes from a government website in Mexico…

In the last 24 hours, through the monitoring systems at Popocatépetl volcano, were registered 30 exhalations with emissions of steam and gas (image 1). At night was possible to observed incandescence that increase with some exhalations (image 2).

At the time of this report the emission are dispersed to the south-southwest direction (image 3).

CENAPRED emphasizes that people SHOULD NOT go near the volcano, especially near the crater, due to the hazard caused by ballistic fragments (image 4) and in case of heavy rains leave the bottoms of ravines by the danger of landslides and debris flows.

The scenarios foreseen for this phase are:

2. Ash fall in nearby towns.

Any signs of activity at Mt. Popocatepetl should always be taken very, very seriously.

It is known as the most dangerous volcano in North America for a reason. Experts tell us that centuries ago this volcano actually “covered entire Aztec cities” with super-heated mud…

Historians tell us that Popocatepetl had a dramatic impact on the ancient Aztecs. Giant mud flows produced by massive eruptions covered entire Aztec cities. In fact, some of these mud flows were so large that they buried entire pyramids in super-heated mud.

But we haven’t witnessed anything like that in any of our lifetimes, so it is hard to even imagine devastation of that magnitude.

In addition to Mexico City’s mammoth population, there are millions of others that live in the surrounding region. Overall, there are about 25 million people that live in the immediate vicinity of Popocatepetl. Thankfully, we haven’t seen a major eruption of the volcano in modern times, but at some point that will change.

So let us pray that we don’t see a major eruption there any time soon.