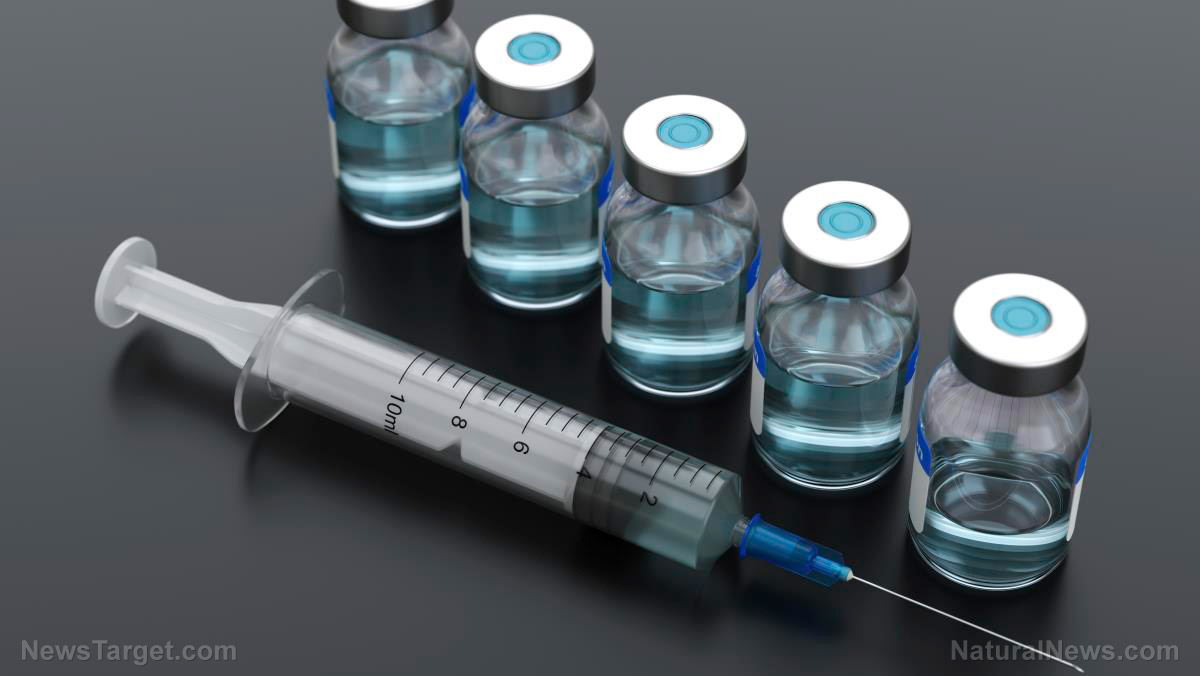 It’s no secret that the aluminum adjuvants used to make vaccines more potent is toxic; so injecting metal into your body usually isn’t the best of ideas, now is it? But few have dared to go against the grain and take a deeper look at just how bad aluminum really is when its used in vaccine preparations. While it’s been proven to be neurotoxic, for some reason, Big Pharma has continued to get away with including aluminum as a vaccine ingredient for years — and no one has dared to speak out about the very real threat it poses. But now, research from the University of British Columbia in Vancouver, Canada is pointing the finger at aluminum — and you’ll never guess what it’s been linked to: Autism.

Despite the mainstream media’s attempts at slandering anyone and any science that even hints at a link between vaccines and autism as “anti-science” or whatever the latest insult du jour may be, it turns out that denialism isn’t really science, either. Ironically enough, refusing to acknowledge the threat posed by neurotoxic vaccine ingredients is about as anti-science as you can get. How long will it take for Big Medicine and their media shills to try to bury this study?

Scientists at the University of British Columbia recently conducted studies of how aluminum affected behavior in young rats. What they found was that rats exposed to aluminum in early life exhibited social symptoms similar to autism; specifically, a decreased social interest when compared to normal, non-exposed rats of the same age.

In their conclusion, the team stated, “This is the first experimental study, to our knowledge, to demonstrate that aluminum adjuvants can impair social behavior if applied in the early period of postnatal development.”

While the researchers caution that there is still much to learn about potential links between aluminum and autism in humans, their findings are still the first of their kind — and certainly, highlight the fact that aluminum adjuvants clearly have not been adequately studied. Cannabis remains illegal due to “insufficient evidence” to support it’s medicinal benefits — yet we are blindly inoculating our children with a known neurotoxic substance, with no real understanding of its effects?

In their paper, the team also describes what inspired their research: The discovery of a correlation between the total number of aluminum adjuvants administered to kids via vaccines and spiking rates of autism.

“These correlations satisfied eight out of nine Hill criteria for causality. Experimental studies have demonstrated a range of behavioral abnormalities in young mice after postnatal exposure to aluminium,” the scientists add.

Other concerns about aluminum in vaccines

As World Mercury Project notes, aluminum adjuvants have been linked to an array of health issues. These include neuromuscular and multiple organ system dysfunctions, including macrophagic myofasciitis (MMF) and autoimmune/inflammatory syndrome induced by adjuvants (ASIA), along with effects on the central nervous system and the immune system. The neurotoxic metal has also been linked to Alzheimer’s disease.