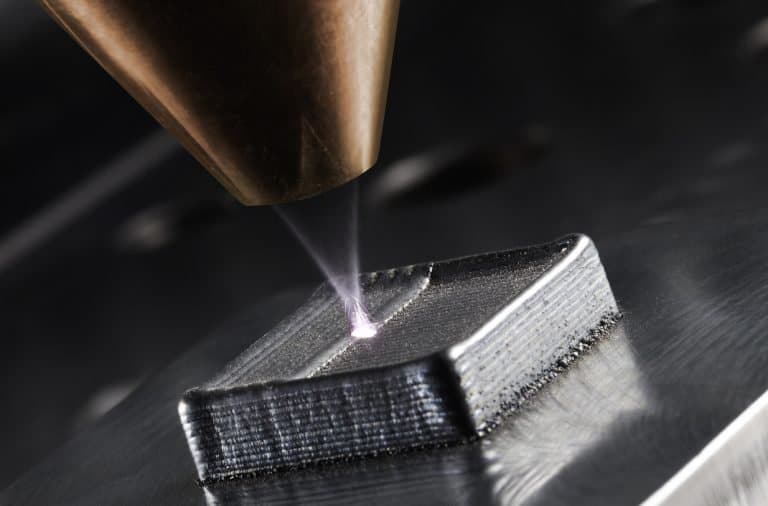 Melbourne, Australia is now the city that contains the world’s largest known 3D printer. Melbourne based manufacturer Titomic recently displayed their accomplishment by printing a large metal rendering of their corporate logo.

Among the objects listed as capable of being printed by the Australian 3D printer, the CEO of Titomic Jeff Lang reports that it can print a submarine, or wings for an aircraft: soon. 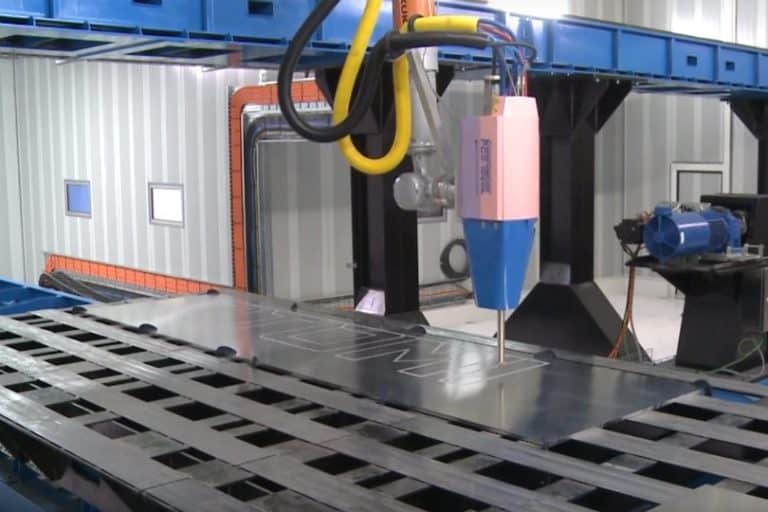 At the Titomic factory in Waverly, Australia in the outer regions of Melbourne, this 9 metre long, 3 metre wide and 1.5 metre tall 3D printer now surpasses the next largest, owned by notorious General Electric. GE’s printer is about 5 times less large. 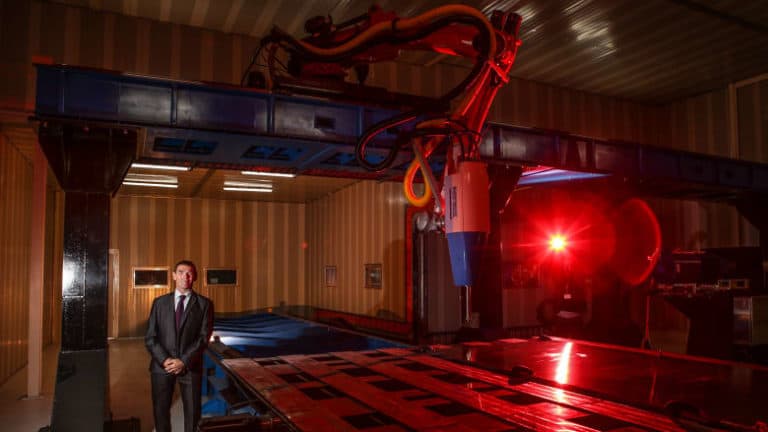 The printer owned by General Electric is capable of printing solid metal objects up to a cubic metre in size, while this Titomic bed can put out parts up to 40 cubic metres in size.

Here’s where this story gets realistic: you know their ability to develop this technology came with strings attached.

A government agency in Australia gave out a significant portion of funds to create this 3D printer. It was CSIRO who supplied the funds, the Commonwealth Scientific and Industrial Research Organisation. Remember, Australia is still fully a Commonwealth nation, under the control of Britain in more respects than one may care to admit.

People think of 3D printing as a decentralization of power thing, a technology that if properly utilized by the common people, could really lessen our dependency on corporate manufacturing and centralized power. Naturally, the people who want to preserve theirpower are going to develop it first because they have the money. However, elite organizations developing 3D printers and the common people using them are not mutually exclusive. What people have to do is be empowered with the ability to skirt possible regulations on 3D printers.